Though small intestine cancer is rare, individuals affected by medical conditions such as Crohn's disease, celiac disease, or familial adenomatous polyposis are at a greater risk of developing malignant tumors in the small bowel. This HealthHearty write-up provides information on the symptoms of this type of carcinoma. 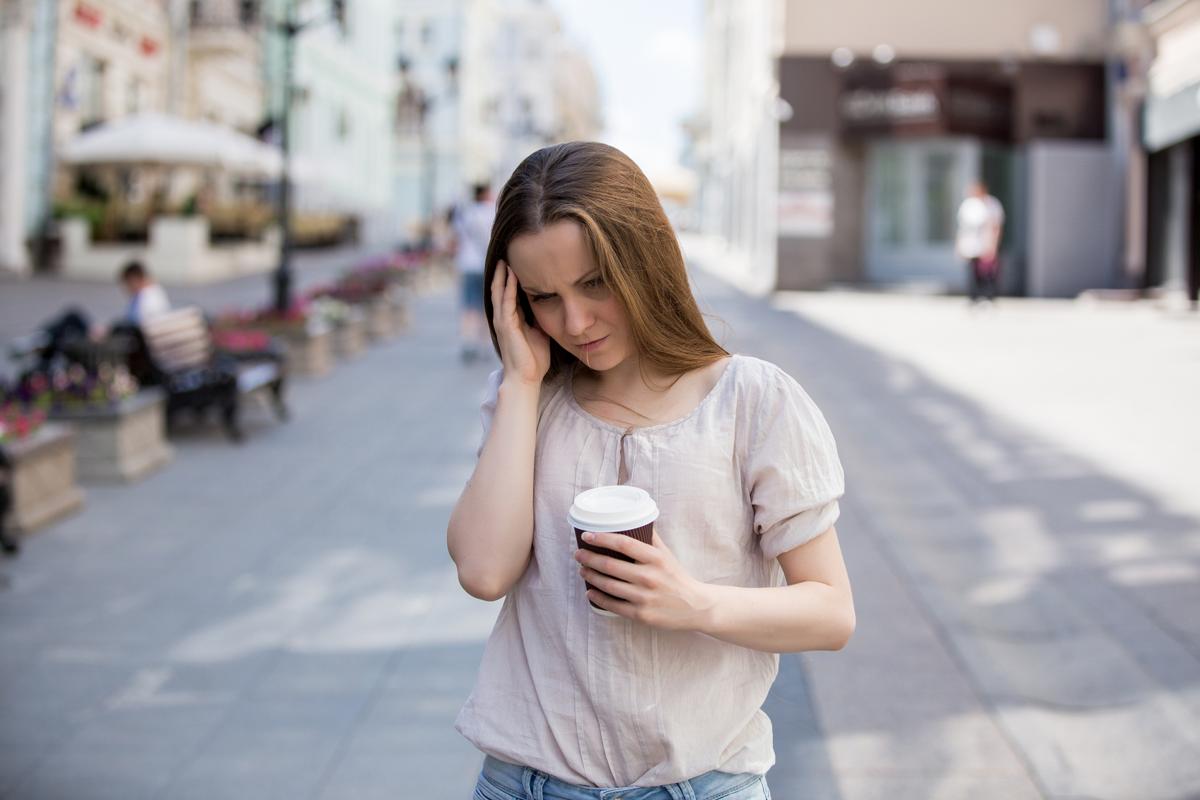 Though small intestine cancer is rare, individuals affected by medical conditions such as Crohn’s disease, celiac disease, or familial adenomatous polyposis are at a greater risk of developing malignant tumors in the small bowel. This HealthHearty write-up provides information on the symptoms of this type of carcinoma.

The small intestine, which is the part of the gastrointestinal tract that connects the stomach to the large intestine, plays a vital role in the digestion of food and assimilation of nutrients. It consists of the duodenum, jejunum, and the ileum. In comparison to the other types of gastrointestinal malignancies, small bowel cancer is quite rare. It accounts for about 2.3% of cancers of the digestive system in the United States. It is characterized by the development of a malignant growth or tumor in the tissues of the small intestine due to uncontrolled and abnormal cell division.

Carcinoma of the small bowel is classified into adenocarcinoma, sarcoma, gastrointestinal stromal tumor, carcinoid tumors, and lymphoma. Adenocarcinomas account for about 30% to 40% of the cases of the carcinoma of the small bowel. Carcinoid tumors develop from the cells that produce hormones within the small intestine. These could develop within the appendix or the ileum. Sarcomas mostly develop in the soft tissues of the ileum, whereas lymphomas are usually found in the jejunum.

Adenocarcinoma, which is the most common type of cancer that begins in the epithelial cells lining the small intestine, mostly affects the duodenum. If left untreated, the cancer can grow through the inner layer of the intestine wall (mucosa that comprises the epithelium, connective tissue, and thin muscle layer) into the submucosa (fibrous tissue), muscularis propria (thick muscle layer), subserosa, or serosa (outermost layer). It can even spread to the surrounding tissues and lymph nodes. Unfortunately, the symptoms of small bowel cancer are quite vague. The symptoms include:

In the absence of treatment, the size of the tumor can increase. As a result, the tumor might lead to bowel obstruction, which could lead to severe pain, nausea, and vomiting. In some cases, the tumor might bleed into the small intestine, thereby causing anemia. One might pass bloody or tarry stools. In case of ileum cancer, symptoms might include abdominal pain, constipation, cramps, bleeding, unexplained weight loss, etc.

People affected by certain medical conditions are more likely to develop malignant tumors in the small bowel. These include:

▪ Crohn’s Disease
This condition is basically associated with chronic inflammation of the ileum, which is the lower part of the small bowel. According to the American Cancer Society, the risk of adenocarcinoma is about 28 times higher in people affected by the Crohn’s disease.

▪ Celiac Disease
Celiac disease is an autoimmune disorder that is characterized by damage to the lining of the small bowel. When people affected by this disease consume food items that contain gluten (a protein found in wheat, rye, and barley), their immune system responds by damaging the villi, which are finger-like projections arising from the small intestine.

▪ Familial Adenomatous Polyposis
This is another condition that occurs due to a mutation in the adenomatous polyposis coli gene. It is characterized by the formation of several polyps in the colon and rectum. People affected by this condition might also develop polyps in the small bowel. These polyps could turn cancerous.

▪ Peutz-Jeghers Syndrome
This syndrome is believed to be caused by a mutation in the STK1 gene. It is characterized by the development of hamartomas or polyps in the stomach, small bowel, and colon. These tumors can cause blockage of the intestines. This condition is believed to be a risk factor for small bowel adenocarcinoma.

Besides the aforementioned conditions, cystic fibrosis can also put one at an increased risk of developing adenocarcinoma of the ileum. Following a high fat diet is also considered to be a risk factor.

As per the TNM system by the American Joint Committee on Cancer (AJCC), the small bowel cancer is classified into four stages. T, N, and M stand for tumor, node, and distant metastasis respectively.

In the TNM system, N stands for lymph nodes, and describes the extent of spread of cancer to the lymph nodes.

In the TNM system, M describes the spread of cancer to the other parts of the body.

As per the TNM system, the small intestine cancer is divided into the following stages:

The tests or imaging procedures that are usually conducted for diagnosing the cancer of the small bowel include:

Besides these tests, an upper gastrointestinal endoscopy or biopsy might be performed. An upper gastrointestinal endoscopy involves the insertion of an endoscope (a thin slender tube with a video chip at the end) through the mouth and esophagus into the stomach to perform a visual examination of the area. A biopsy might be performed by taking a sample of the tumor and examining it under the microscope to check for the presence of malignant cells.

If a malignant growth is detected in the small bowel, treatment options such as chemotherapy or radiation therapy are recommended. In radiation therapy, high energy X-rays are directed at the affected area for destroying the cancerous cells. Certain drugs can also be used for curbing the growth of these cells. In some cases, bowel resection surgery might be performed to remove the part of the intestine affected by cancer.

Since medical conditions such as Crohn’s disease, Celiac disease, and familial polyposis put one at a greater risk of developing small bowel cancer, individuals who have been diagnosed with any of these diseases must seek medical assistance, if they experience any of the aforementioned symptoms.