Problems with the small intestine occur either due to infestation by microbes or structural disorders. Some of the frequently reported small intestine problems are blockage, infection, tumor, Crohn's disease, celiac disease, and short bowel syndrome.

Problems with the small intestine occur either due to infestation by microbes or structural disorders. Some of the frequently reported small intestine problems are blockage, infection, tumor, Crohn’s disease, celiac disease, and short bowel syndrome. 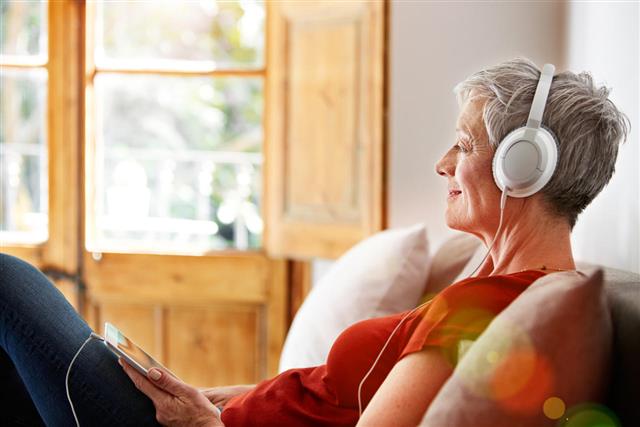 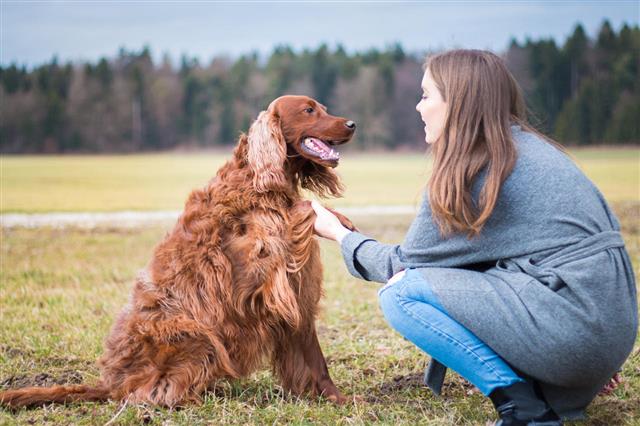 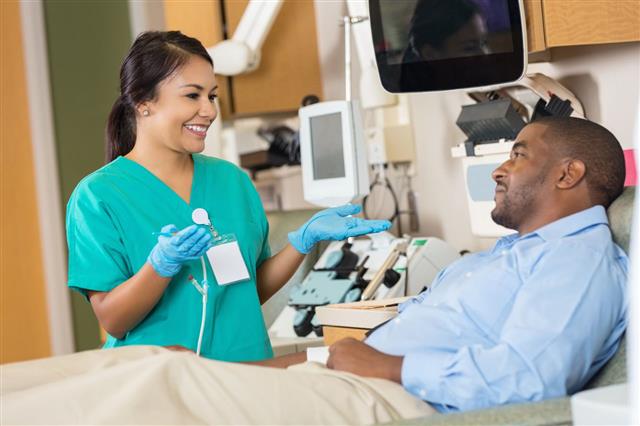 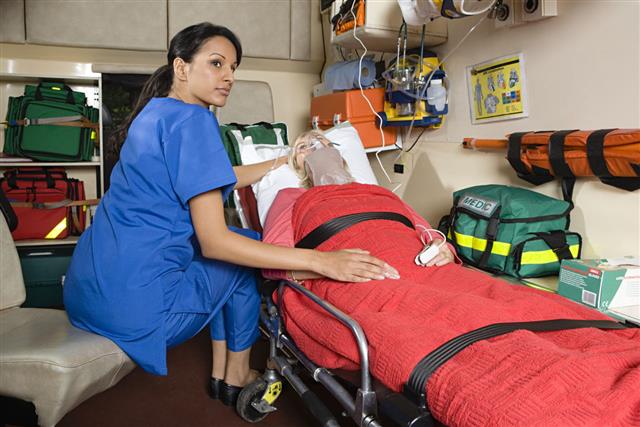 Maintaining a healthy digestive system is essential for carrying out normal digestion and other metabolic processes. The small intestine, though relatively healthy, is also susceptible to various problems. To mention a few, commonly diagnosed problems include blockage, infections, tumors, celiac disease, and short bowel. Each of these cases impairs the digestion process and disturbs normal absorption of nutrients, resulting in various symptoms.

Blockage in the small intestine or small bowel obstruction can be caused due to external pressure, tumors, or presence of large foreign bodies. Whatever be the cause, an obstruction in the small intestine hampers the normal passage of fluids and waste products to the digestive tract. Manifested symptoms of blockage include stomach pain, nausea, vomiting, abdominal swelling, and tenderness.

Infection in the small intestine is mostly caused by bacteria or virus. Usually, it occurs due to ingestion of contaminated food and drinks. If infected by virus, it is called viral gastroenteritis. At times, infectious organisms may be transmitted from other internal parts of the body. Intestinal infection symptoms are loss of appetite, stomach cramps, constipation, and diarrhea.

Crohn’s disease is caused due to the body’s autoimmune response which affects the digestive tract, resulting in inflammation. Based on the location of inflammation in the gastrointestinal tract, the complications of Crohn’s disease may vary. Some of the noticeable symptoms include weakness, stomach irritation, diarrhea, vomiting, weight loss, and at times, skin problems.

Celiac disease (or coeliac disease) is an autoimmune disease that affects the small intestine. Patients of celiac disease are hypersensitive to specific forms of glycoprotein and gluten protein. Upon exposure to these specific proteins, inflammation and damage of the intestinal lining occur, thus leading to nutrient malabsorption and irregular bowel movement.

Short bowel syndrome, commonly referred to as short gut, is caused due to malfunctioning of a large portion (about two-thirds) of the small intestine. At times, short gut is manifested after surgical removal of the small intestine. The main symptom of short gut is malabsorption of the nutrients, which in turn, results in several other health complications, like, fatigue, malnutrition, abdominal pain, and diarrhea.

Scientific research is ongoing to minimize the risk of intestinal problems and improve the overall digestive health of people in general. The thumb rule for maintaining a problem-free small intestine is to eat a well-balanced diet, perform regular exercise, and follow healthy lifestyle habits.