Lung cancer does not exhibit any symptoms during its early stages. However, as the condition reaches stage 4 which is its final stage, its symptoms begin to reveal themselves.

Lung cancer does not exhibit any symptoms during its early stages. However, as the condition reaches stage 4 which is its final stage, its symptoms begin to reveal themselves. 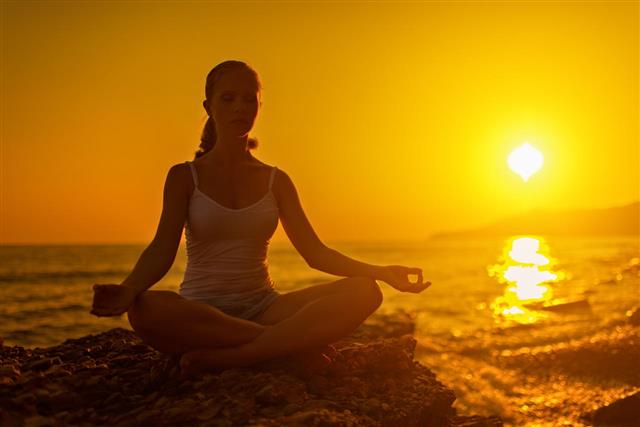 One of the leading types of cancer in the United States is lung cancer. Lung cancer refers to the growth of cancer cells in the tissues of the lungs. One major cause of this disease (in 85-90% of cases) is smoking including second-hand smoke. However, there have been cases wherein people who never smoked were also diagnosed with the same disease. Experts are not sure what causes the cancer in such people. Smokers are 15 times more likely to have lung cancer than those who never smoked.

Small cell lung cancer grows and spreads rapidly, and in most cases, is diagnosed in heavy smokers. This type has been staged into:

The symptoms that show up in stage 4 lung cancer could be due to the region where the cancer began in the first place, and/or due to the spread of the disease to other parts of the body; common being the liver, bones and brain. The symptoms are as follows:

Once the cancer spreads to the brain, it may trigger symptoms such as vision problems, paralysis of the facial region or weakness that can be felt on one side of the body, or seizures. The occurrence of jaundice along with the above symptoms may indicate that the lung cancer has spread to the liver. And if the same manages to reach the bones, then it may cause pain in the joints, spinal region, thighs and ribs.

Stage 4 lung cancer may also cause some less common symptoms. These might include high fever, swollen face, finger clubbing, wheezing and chronic hoarseness.

Fortunately, lung cancer is the most preventable. Although there is no foolproof method to prevent this disease, the best measure is not to smoke or to stop smoking. Experts say that the moment you shun smoking completely, the lungs start healing. The risk of smoking is inversely proportional to the number of years of not smoking. Given that, if a person does not smoke for 10 years, his/her chances of developing lung cancer cuts to 50% to that of a smoker. Other methods which can also go a long way in reducing the risk of this disease include a diet rich in fruits and vegetables, especially antioxidants, and regular exercise. It is also recommended to keep a check on high radon levels in your home and neighboring area, avoid exposure to toxic chemicals at work or elsewhere, and drinking alcohol in moderation. 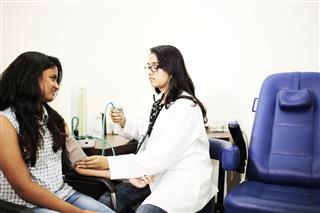 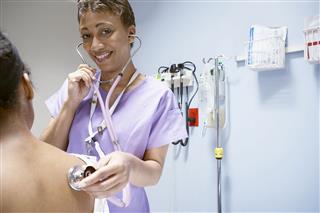 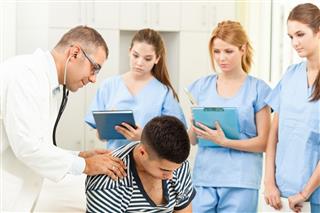 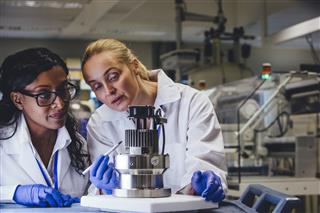 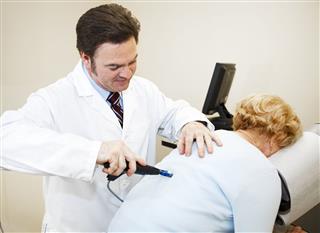 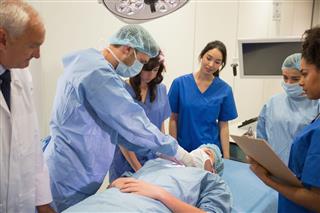