Stage 1 colon cancer is when the cancer has not spread beyond the walls of the colon. This article provides some information on this subject. 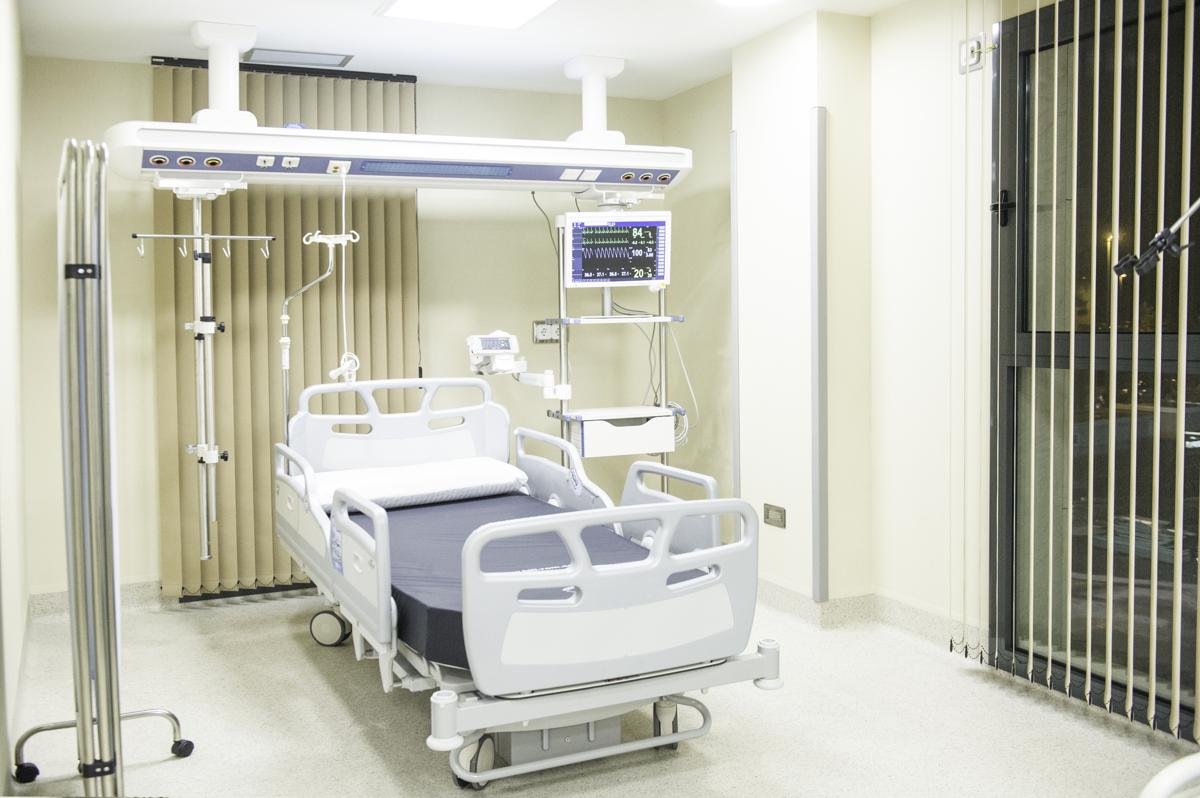 Stage 1 colon cancer is when the cancer has not spread beyond the walls of the colon. This article provides some information on this subject.

As the name suggests, colon cancer is referred to the condition wherein the lower part of the digestive system (or the second part of the digestive tract) protracts cancer. This lower part is known as the colon, or the large intestine. This is often accompanied by a cancer that grows in the rectum; known as rectal cancer. These two ailments have been given a common name and that is colorectal cancer.

Generally, the symptoms begin with some abnormal changes in the bowel system of the affected person. Conditions such as diarrhea and constipation may occur and persist for more than a couple of weeks. This might also be accompanied by a change in the consistency of the stool. Further, as the cancer worsens, blood may occur in the feces, and the affected person would constantly complain about abdominal cramps, gas, and pain. There might be an unintended or unexpected weight loss, and the affected person might have a feeling of incomplete evacuation even after a bowel movement. Weakness and fatigue are also common. These symptoms, however, do not occur during the initial stages, but show up only when the condition has reached an advanced stage. In other words, stage 1 colon cancer could be regarded as asymptomatic.

Doctors are not sure about what exactly causes colon cancer. However, they are aware of the fact that when the cancer occurs, it means that the healthy colon cells have altered. Under normal circumstances, normal cells divide in an orderly fashion. This is the normal function of life. However, due to some reasons, these cells start getting divided in a rapid fashion. As a result, it may cause the growth of benign cells (known as adenomatous polyps) on the lining of the colon. However, with time, the same cells may become cancerous.

As mentioned, there are hardly any symptoms of the condition at stage 1. This is the reason that the doctors would recommend the affected people to go for regular screening tests. In this way, if the polyps are detected, then the condition may be avoided from progressing into the advanced stages of cancer.

When the cancer has reached the colon wall or beyond it, it is said to be in stage 2. Until this point, it is away from the reach of the lymph nodes. In stage 3, these nodes are affected.

And when stage 4 (the last stage) sets in, the cancer has already spread to other organs such as the liver or lungs. Here, the cancer is known to have metastasized.

In some cases, the cancer strikes back even after the treatment. It might occur in the same place, or other parts of the body. This stage may be regarded as recurrent.

So, stage 1 condition is the most treatable form of the condition, after stage 0. The best treatment is usually a colonoscopy. Here, the surgeons get rid of the section of the colon that has been affected by the cancer growth. After the removal, the remaining healthy sections are stitched together to form a healthy tissue. During the examination, if it is diagnosed that the cancer has not affected the base of the growth of the polyp, then chances are that the cancer has faced complete elimination.

As mentioned already, the prognosis for the stage 1 condition is bright for most of the affected people. The survival rate is about 90% of the affected people who are alive 5 years after diagnosis. As mentioned already, it is one of the most treatable stages, when diagnosed at the right time. At this stage, the condition is most likely to get cured completely and thus, the chances of recurrences are rare.