Lung cancer is divided into 4 stages, and stage 2 implies that there is still hope for the diagnosed individual. With some quick treatment and changes in lifestyle, an individual can be expected to make a full recovery... 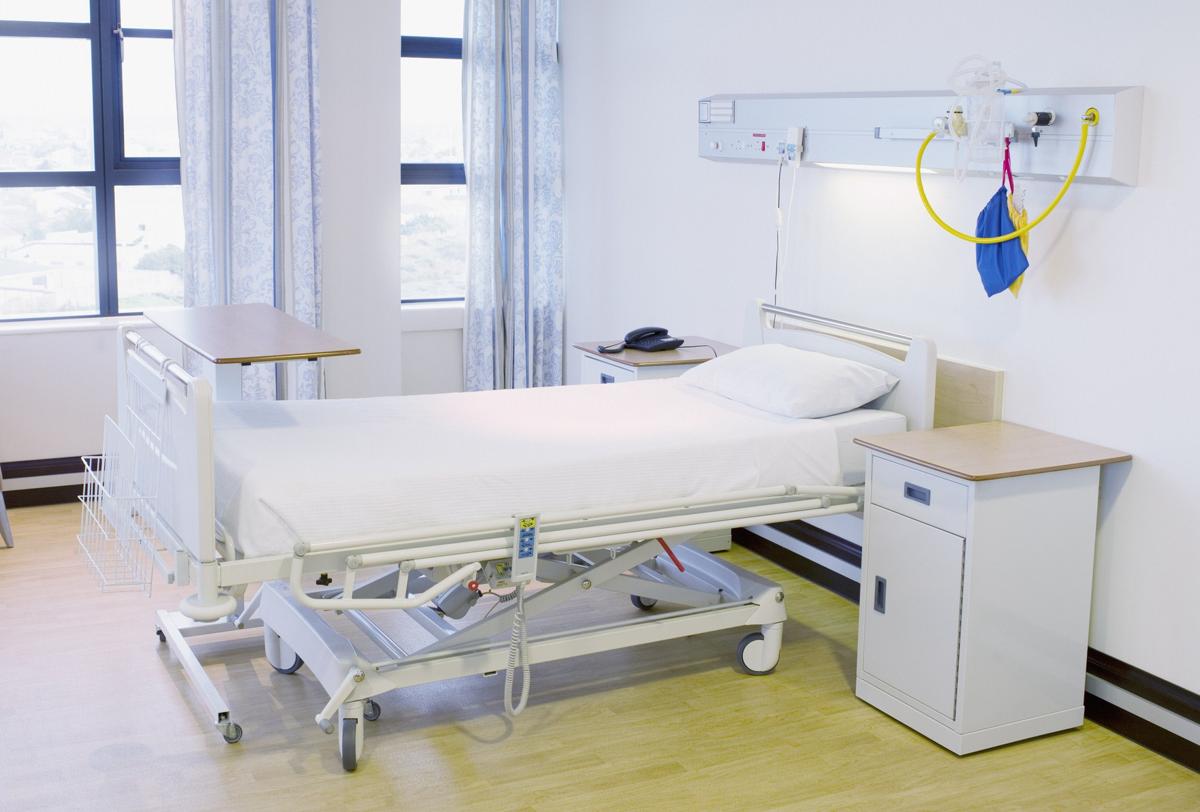 Lung cancer is divided into 4 stages, and stage 2 implies that there is still hope for the diagnosed individual. With some quick treatment and changes in lifestyle, an individual can be expected to make a full recovery…

If you or someone you know is unfortunate enough to have been diagnosed with lung cancer, then it is essential to understand the stage of the cancer and the implications that this brings. Lung cancer is divided into 4 stages, and the higher the stage the more serious the cancer is. Determining the size of the cancer and how far it has spread is something a doctor is trained to do, and necessary steps must then be taken to combat the condition.

The prognosis of lung cancer in the 2nd stage is definitely more positive than stage 3 or stage 4, because this implies that the cancer has still not spread to other parts of the body. The lymph nodes are afflicted by this time, but if a person is diagnosed with stage 2 cancer then there is still hope for him/her. The treatment of the patient can thus be determined by finding the exact state of the cancer inside, as even stage 2 cancer is divided into the following categories.

Several tests will be conducted on the patient to determine the exact stage and state of the lung cancer before any further diagnosis is made and treatment is suggested.

Some of the most commonly associated symptoms with lung cancer are as follows.

The intensity of these symptoms will obviously depend on the state of the cancer itself, and the general health conditions of the individual as well. The symptoms of lung cancer are difficult to miss, and if the person is a regular smoker then there should be no doubt whatsoever that he/she is suffering from cancer. In some cases, no symptoms are clearly visible until the person takes a chest X-ray. These are the most dangerous cases since there is no telling what stage the cancer might be at. Other factors like fatigue, depression, loss of appetite, weight loss and unusual pain in the body should also be paid close attention to, especially in the case of smokers.

The nature and the intensity of the cancer will determine what cure will suit and be best for the individual, if his state is curable. Chemotherapy and radiation treatment are the two most commonly applied treatment methods, but their results only serve to delay the inevitable and also cause many side effects and illnesses in the bargain. Palliative treatments are also adopted for people who can suffer less discomfort and pain through some treatment methods. Surgery will be recommended in a case when the chances of survival of the patient are very high.

The three types of surgeries that can be performed are as follows.

Each of these surgeries have their own complications and possible side effects as well, so each case must be handled individually and carefully. Someone who has undergone successful surgery can expect to make a full recovery though, as long as they do not start smoking again.

While there are no concrete statistics for the same, it is true that the survival rate for stage 2 lung cancer is much higher than stage 4 cancer survival rate. Different people respond differently to cancer, so it is impossible to accurately predict the life expectancy. The age of the individual, the sex, previous medical history, cases of recurrence of lung cancer, the spread of the cancer, general health conditions of the individual, response to treatment and general living conditions are just some of the factors that influence the survival rate.

On an average, it is assumed that an individual who has been diagnosed with lung cancer in the 2nd stage will be alive after 5 years, 50% of the time. This means that on an average, half the people who have been diagnosed will survive for at least 5 years. This is the method in which the life expectancy of cancer patients is expressed, but the actual figures may vary from person to person.

Lung cancer is a very sensitive issue for all individuals and families, so one must deal with this situation very sensitively. Someone who has been diagnosed with lung cancer must abstain from smoking, and must also change their lifestyle and habits completely. This can only be achieved with the help and the support of those who are closest to him/her. This is a difficult ordeal to get through, but not an insurmountable one.