Stage 4 colon cancer, or what is also known as colorectal cancer, is the last stage of one going through the effects of this disease. Find out here about the life expectancy of patients, and what symptoms come forth with this ailment... 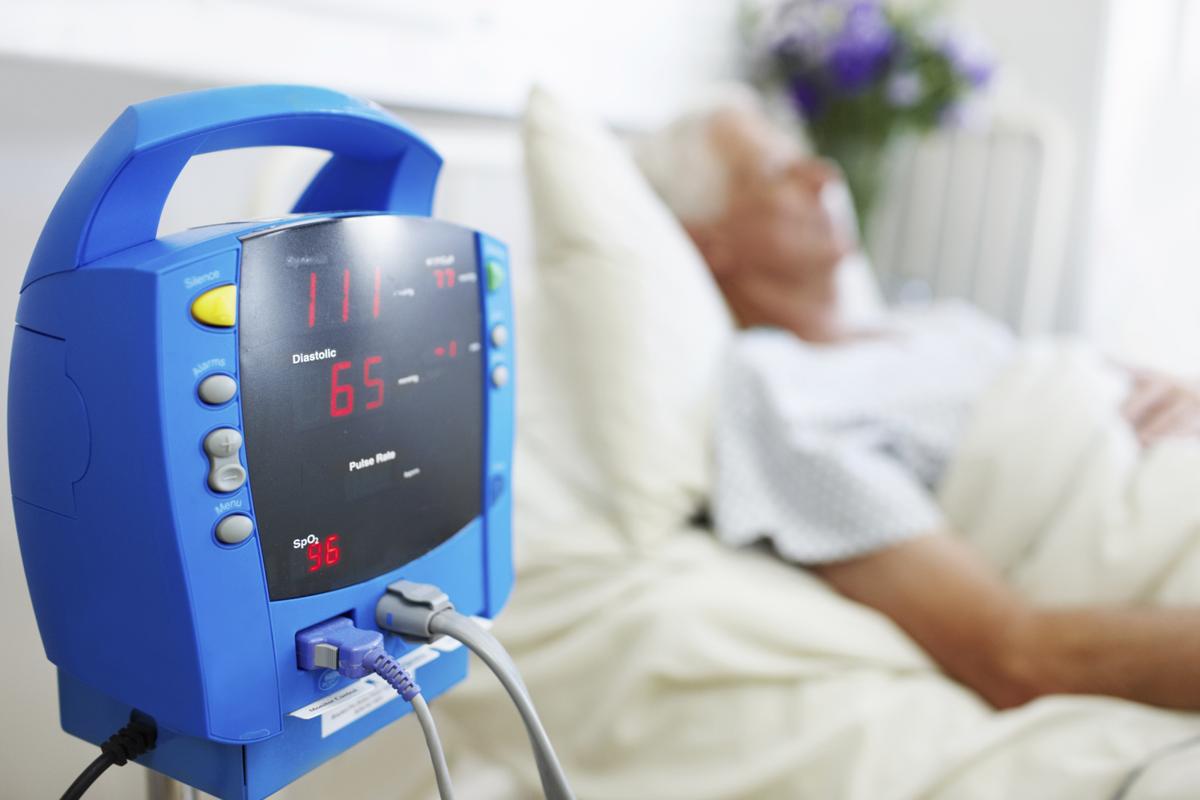 Stage 4 colon cancer, or what is also known as colorectal cancer, is the last stage of one going through the effects of this disease. Find out here about the life expectancy of patients, and what symptoms come forth with this ailment…

The large intestine is a long winding muscular tract, that consists of the colon where the waste of the body is stored. This is later expelled through the rectum, and out of the anus, that can be subjected to colon cancer. This is when tumors start growing within the inner walls of the intestine, where there are mainly two types of these – one being benign tumors, which are also called ‘polyps‘, and the second being malignant in nature, which are cancerous.

Benign tumors can be easily removed through surgical means and do not pose as a threat when it comes to spreading to other parts of the body. Malignant tumors on the other hand can spread to neighboring tissues and can prove to be quite dangerous to the human body. What can also take place is that benign tumors, if not treated, can turn into malignant ones over time.

This type of cancer (malignant) targets other organs as it progresses, first hitting the lungs and liver of the person. When it comes to stage 4 colon cancer life expectancy, it is a mere 10% in survival rates of say five years on an average. We further look into what the symptoms are of this metastasis disease, and how the different stages can either increase or lessen one’s chances of survival.

There are different stages of colon cancer, like all illnesses have when it is progressive nature when it comes to the human body. Here, we look into how the different stages go from one to the next and how the chances of making it through this illness differ depending on which stage the person is diagnosed with.

Stage 0: This stage in colon cancer is when the cancerous cells are still embedded within the linings of the rectum or colon. The life expectancy of this stage cannot be determined yet, without it being diagnosed first.

Stage 1: The spreading of the cancer continues, but is still within the rectum or colon, and hasn’t penetrated through it yet. The chances of making it through this stage is as high as 90 percent and more.

Stage 2: The lymph nodes aren’t affected yet by the cancerous cells, although now they’ve made their way to nearby tissue and have spread outside the rectum and colon. The life expectancy for this stage stands at more than 70 percent in some cases.

Stage 3: The lymph nodes are now subjected to the cancerous cells, but haven’t spread to other parts of the body yet. Some patients have a chance of making it through this stage, with about 40 percent of a chance in hand.

Stage 4: This stage is when the cancer has spread to the lungs and the liver, and can also now branch out to other organs of the body. Stage 4 colon cancer survival rates like mentioned earlier, are a mere 10% at this point. There is also a case of this disease called ‘recurrent colon cancer‘, where the illness can return after treatment and appear in other parts of the body, including the rectum and colon.

The signs and symptoms that show forth when one is going through this disease is what we will look into now, as a consequent occurrence due the causes of this illness.

Stage 4 colon cancer treatment would need to include a surgical resection. Chemotherapy and radiation are also performed, though that depends on the case. This type of cancer is not a pleasant case scenario that patients face, and can only be helped if one were to constantly get medical checkups done every now and then, beforehand. Especially with a case of cancer in the family, it is important to have it checked out in order to save one the trouble and pain of having to reach its end stage.