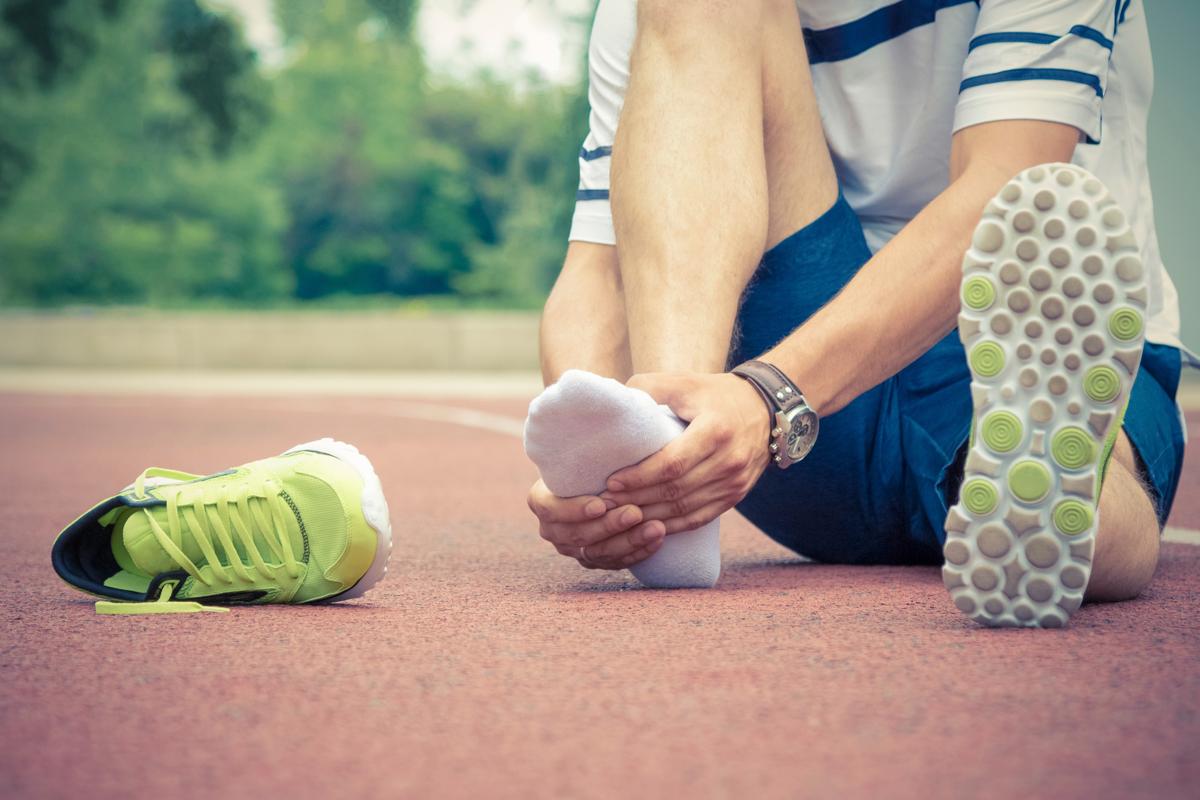 The human heart is the key organ of the circulatory system of our body. The heart is divided into four chambers. The upper chambers and the lower chambers are referred to as atria and ventricles respectively. The right atrium and the right ventricle pump the deoxygenated blood that is received from the veins into the lungs. The left atrium and the left ventricle receive the oxygenated blood from the lungs.

The oxygenated blood is then carried to various parts of the body by the arteries. The term ‘heart failure’ refers to the state in which the heart is unable to pump enough blood for fulfilling the body’s requirements. If the pumping action of the heart becomes weak, blood may back into the liver, lungs, abdomen and the lower extremities. Under such circumstances, one is diagnosed with congestive heart failure (CHF).

Here are some of the medical conditions that can affect the pumping mechanism of the heart.

Stage 4 congestive heart failure is marked by the patient’s inability to perform any physical activity without discomfort. One experiences shortness of breath even while resting. Very mild physical activity could also cause strain on the heart which in turn leads to palpitations, severe fatigue and persistent cough. Fluid retention in the body causes swelling especially in the lower extremities. One may experience unexplained weight gain. Inadequate supply of oxygenated blood may also affect internal organs of the body adversely.

The treatment may vary depending on the stage. In the early stages, drugs such as ACE inhibitors or beta blockers might help in dilating the blood vessels, thereby increasing the flow of blood. These drugs are extremely helpful in case of people suffering from coronary artery disease or hypertension. Beta blockers are often used for blocking the effect of epinephrine or norepinephrine that cause an accelerated heart rate, rapid breathing or increase in high blood pressure due to physical activity.

In advanced stages, diuretics might also be prescribed for treating fluid retention in the body. Digitalis medication is usually prescribed for enhancing the heart’s ability to pump blood. Doctors may follow a symptomatic approach and prescribe medicines for treating specific symptoms caused by the underlying disease that might be affecting the heart’s ability to pump and supply blood. Certain disorders associated with the valves may be treated with the help of surgery. Coronary bypass surgery might be performed for widening the constricted arteries. In severe cases, other surgical options might be considered for the patient in the final stage. Ventricular assist devices such as a pacemaker are surgically implanted so as to help the heart to pump blood.

In some cases, a biventricular pacemaker may be implanted to facilitate the contraction of both sides of the heart at the same time. Use of implantable cardioverter-defibrillator, which is a device that helps to monitor the heart rhythm, may be suggested. In severe cases, cardiac transplantation might be required. The prognosis of this heart ailment is generally poor, but the use of sophisticated treatment options and self-care measures may enable one to manage the symptoms in a better way. The life expectancy varies depending on the time when the condition is diagnosed. If diagnosed in the final stage, the prognosis and life expectancy would be poor.

A healthy heart is essential for the healthy functioning of the body, so make sure that you lead a healthy lifestyle. Hypertension, coronary heart disease and various other medical conditions make one susceptible to this heart disease. Those who have a family history of cardiomyopathy are also at a great risk. Smoking, alcohol abuse or drug abuse also make one prone, so refrain from making any such poor lifestyle choices. CHF is a serious disease, but an early diagnosis can certainly improve one’s chances of a better life. So, make sure that you consult a doctor if you experience symptoms of heart failure. The fourth stage is the end stage of this deadly disease, and if the diagnosis is made when one reaches this final stage, managing the disease would be more difficult. So, pay attention to your heart’s health and keep it in a good condition.