Stage 4 melanoma is the final stage of skin cancer, wherein cancer has metastasized. The following article provides information on this condition. 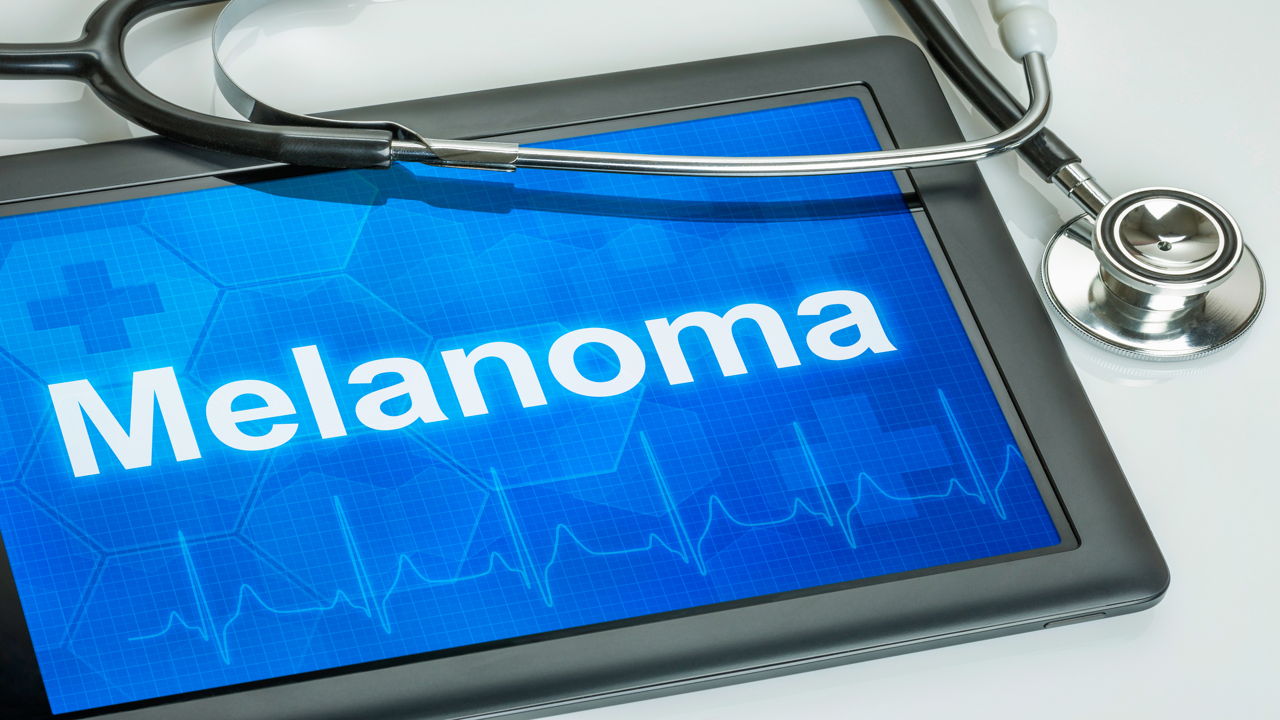 Stage 4 melanoma is the final stage of skin cancer, wherein cancer has metastasized. The following article provides information on this condition.

The term ‘melanocytes’ refers to cells that are found in the basal layer of the epidermis. They are also found in bowel, as well as the eyes. These cells produce a pigment called melanin. Melanoma is a type of skin cancer that originates in these special cells. The fourth stage of this cancer is characterized by the spread of cancer to the distant lymph nodes. Since this is the final stage of cancer, treatment options are limited and the life expectancy is also low.

Early melanoma can be detected by checking if you have any unusual moles on the body. One must watch out for any change in the size, shape, and color of the existing moles. In the later stages, the moles ulcerate or bleed.

Metastasis is observed only in one-fifth of the cases, wherein the condition has been diagnosed at an early stage. The staging of this condition is done on the basis of size and appearance of the tumor, as well as spread of the cancer to surrounding tissues.

Treatment for stage 4 is highly circumstantial. At this stage, the prognosis is not good, and the treatment is mainly targeted at reducing the symptoms, and preventing further spread of the disease. If the cancer has not metastasized to distant organs, then surgery can be a good option. But before that, a biopsy is performed to check if the cancer has spread or not. The site where it has spread needs to be identified. In case the cancer has not spread to distant sites, a surgery is performed to remove the tumor, along with affected lymph nodes and tissues.

If the cancer has spread to distant organs or to multiple sites, then chemotherapy is a treatment option. Dacarbazine (DTIC) is a drug that is often used in the treatment of the final stage. The response time for the drug is about 6 to 9 months with a response rate of only 15 to 20%. However, those who receive multiple sessions of chemotherapy report a response rate of 30 to 50%. Chemotherapy sessions can extend the life of a person by 1 to 2 years, which can give them time to try other treatment options. This may lead to better survival chances for the patient. Radiation therapy is often used to alleviate the symptoms. The whole emphasis is on prolonging the life of the patient as much as possible.

Palliative care is often the last resort when the treatment options run out. It aims at minimizing the pain due to symptoms of cancer, as well as improving the quality of life of the patient.

Melanoma is the rarest form of skin cancer. Unfortunately, it claims 75% of deaths due to skin cancer. Just like any other cancer, survival rate is high if diagnosed at an early stage. However, it goes on reducing as the disease advances to later stages, thereby narrowing the treatment options. The prognosis for the final stage is the worst amongst all stages, with a five year survival rate of 15 – 20%. The survival rate drops further if the condition recurs. However, one must not lose hope. The life expectancy improves, if the treatment helps restrict the spread of the disease, and if the surgery proves to be a success.

With so many ongoing clinical trials, one can hope that new, effective treatment options would be developed, which may ultimately help patients to cope with the disease.