A pressure ulcer is an area of skin that breaks down when subjected to pressure. This article provides information regarding the same.

You are here: Home / General Health / Stages of Pressure Ulcer 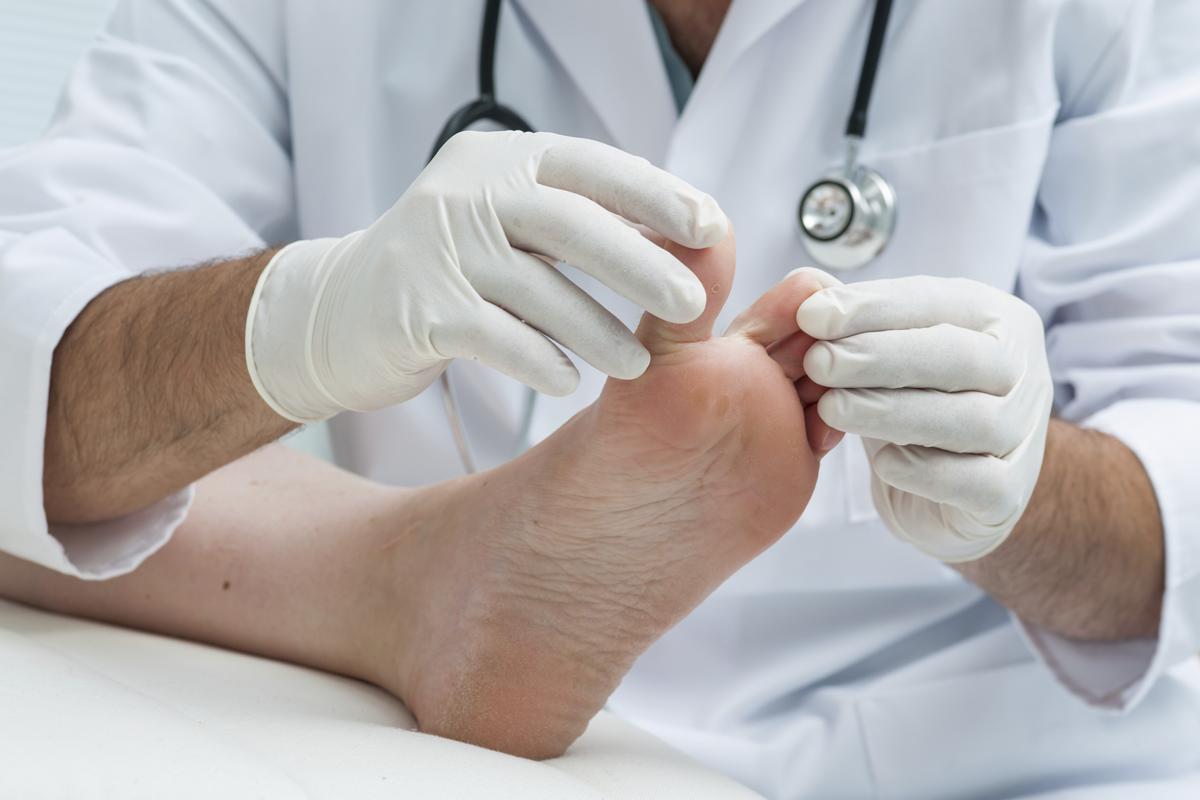 A pressure ulcer is an area of skin that breaks down when subjected to pressure. This article provides information regarding the same.

In February 2007, the National Pressure Ulcer Advisory Panel finally released the results of five years of diligent work towards redefining the pressure ulcer and its stages. The work began with the recognition of deep tissue injury in 2001. According to the National Pressure Ulcer Advisory Panel, “A pressure ulcer is a localized injury to the skin and/or underlying tissue usually over a bony prominence, as a result of pressure, or pressure in combination with shear and/or friction.” There are several other complex contributing factors attached to these ulcers, the importance of such factors is yet to be clearly explained.

In the first stage of the ailment, one will notice non-blanchable sore redness of the localized area, commonly over a prominently-bony area. For patients with a dark complexion, this may be recognized as that area which is in a different shade of color than the area around it. Yet, the initial stage is very difficult to detect in such people. The onset of the ailment may sometimes be diagnosed as “at risk” and not confirmed. The affected area may feel firm, warmer or cooler, soft, and painful compared to the tissue next to it.

In this stage, the affected skin becomes thin, resulting in an open low-lying ulcer with a reddish-pink sore area not having a slough. Alternately, this stage may also result in a tight or ruptured blister full of serum. This stage may also display a dry, shallow ulcer having no bruising. This step is often confused with perineal dermitis, skin tears, excoriation, tape burns, or maceration. In this stage, a wound may indicate a deep-tissue injury.

This stage will visualize a complete loss of the weight of the tissue. Here the subcutaneous fat may be exposed; however, one will not see the muscle, tendon, or the bone. Slough that is present does not conceal the depth of the tissue lost. This stage may also include tunneling or undermining. The shallowness of the 3rd stage is location dependent. It is very shallow in the areas where the subcutaneous tissue is absent such as the nose, occiput, malleolus, ear, etc. In contrast, the affected areas having excessive-fatty tissues will develop very deep ulcers. It may not be possible to visualize or touch the underlying bone or tendon.

The final stage will see a complete loss of the fat under the skin, showing out the bone and muscle. A few areas of the bruise may also have eschar or slough. Very frequently, this stage involves undermining and tunneling. Again in this stage, the depth of the exposed tissue differs depending on the anatomy of the body. It is very shallow in the areas where the subcutaneous tissue is absent such as the nose, occiput, malleolus, ear, etc. This final stage may evolve further into the muscle, thereby increasing the chances of osteomyelitis. The bone or tendon which is exposed can be seen clearly and touched too.

This is formed as a result of the damage to the soft tissue underlying the affected skin due to pressure and/or shear. The result is a maroon or purple-colored or discolored skin, or the formation of a blister filled with blood on the skin above that tissue. Before such formation, the patient may experience pain, bogginess, warmness or coolness, firmness or mushiness compared to the tissue next to it.

It is not easy to detect this deep-tissue injury if the person has a dark complexion. This patch on the skin may eventually evolve into a thin blister. Further, it may evolve into a wound and be covered by a thin eschar. Irrespective of the efficiency of the treatment, the evolution of the wound will be rapid exposing more and more layers of the tissue.

In this stage, there is loss of complete thickness of the tissue in places where the depth of the ulcer is concealed by slough and/or eschar. The actual depth of the ulcer cannot be determined unless the slough or eschar is removed to expose the base of the wound.