Stomach cancer, being one of the major cause of cancer deaths worldwide, has affected people of all races. The prognosis for stomach cancer primarily refers to the likely outcome of this life-threatening disease, which comprises duration, complications, recovery prospects, survival rates, death rates, etc., associated with it. This article provides some information on the same. 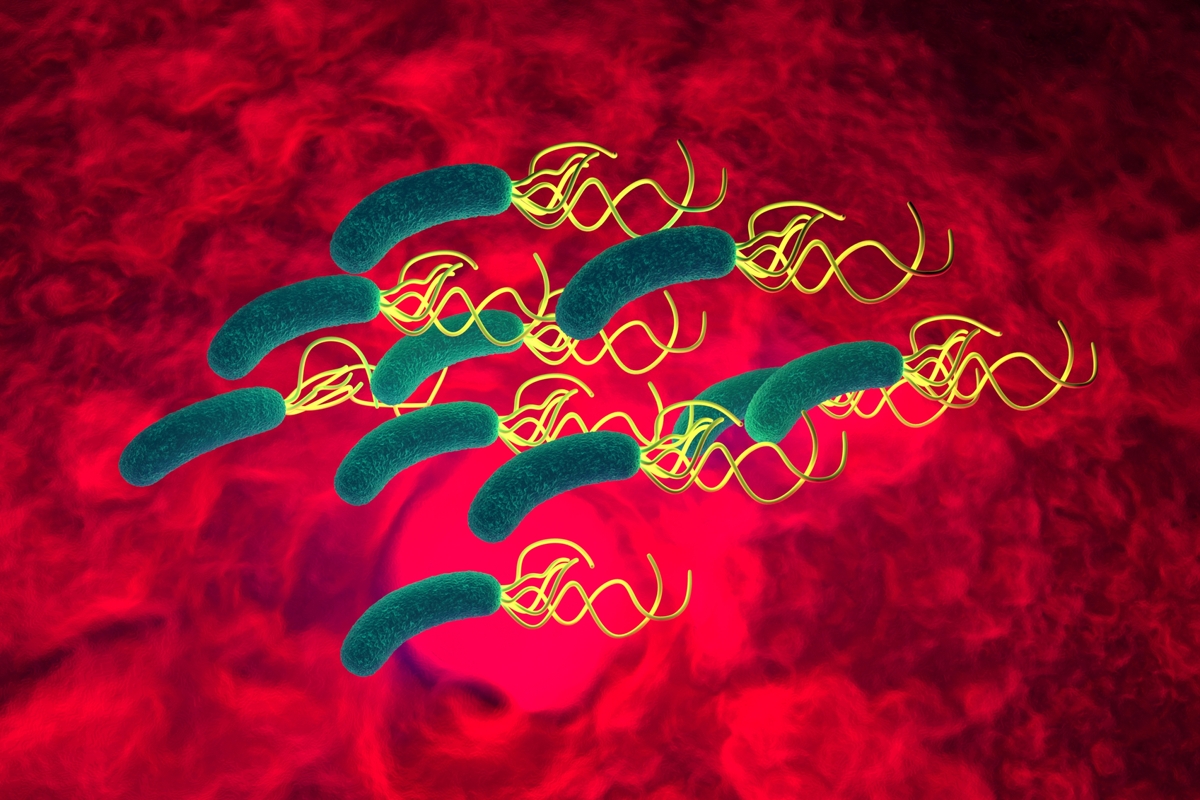 Stomach cancer, being one of the major cause of cancer deaths worldwide, has affected people of all races. The prognosis for stomach cancer primarily refers to the likely outcome of this life-threatening disease, which comprises duration, complications, recovery prospects, survival rates, death rates, etc., associated with it. This article provides some information on the same.

Stomach cancer, also known as gastric cancer, is an uncontrolled growth of abnormal cells in the inner lining of the stomach. The disease normally does not show any prominent signs or symptoms of illness until the later stages, hence, by the time it is diagnosed, stomach cancer prognosis becomes quite poor. Stomach cancer usually grows over time and gradually spreads more deeply into the stomach and its surrounding areas. Eventually, it spreads (metastasizes) outside the stomach to the nearby lymph nodes, the liver, the lungs, and other organs. Being the seventh leading cause of cancer deaths, it mainly affects people over the age of 60, and is more common in men. There are different factors that can increase its risk in people, like a diet rich in smoked, salted, or pickled foods, alcohol and tobacco consumption, or a family history of chronic stomach disorders such as gastritis.

The early cancer symptoms are usually vague or minor, however, some of them are as follows:

Advanced Stage Cancer Symptoms
As the cancer develops, following symptoms can be observed in the affected people:

The treatment for this medical condition primarily involves surgery, followed by chemotherapy and radiation therapy. However, presently, surgery is the best way to treat the disease, chemotherapy and radiation therapy are used to alleviate the symptoms and slow down the growth of cancer cells to prolong survival. Surgery, also called gastrectomy, involves the removal of a part or all the stomach, sometimes along with nearby lymph glands. During chemotherapy, anti-cancer drugs are given to the affected person either orally or by injecting into a vein. Radiation therapy involves high energy radiations used to attack or destroy the cancer cells. However, both the therapies do damage some of the healthy tissues which can cause side effects like nausea, hair loss, decreased blood count, etc. Therefore, while treating, it is made sure that the affected person continues to receive proper nutrition to overcome these side effects.

Stomach cancer prognosis depends upon the type and location of the cancer, the stage of the disease (i.e. the extent to which the cancer has metastasized, or spread), the rate with which the cancer cells grow and spread, the affected person’s age, general health, and the response to treatment. However, prognosis is only a prediction based on these factors to determine the survival chances or life expectancy of the affected person.

Stomach cancer prognosis mainly depends on what stage the cancer is diagnosed and the response to the treatment. Research shows that nearly 50% of people who have been diagnosed with this medical condition during the early stages live for approximately five years or more. Unfortunately, only 10% to 20% of its cases are diagnosed in the early stages, and so the overall five-year survival rate is somewhere around 21%.