Stomach pain and nausea is an indicator of underlying digestive issues that aggravate over time, if appropriate treatment is not taken.

You are here: Home / General Health / Stomach Pain and Nausea 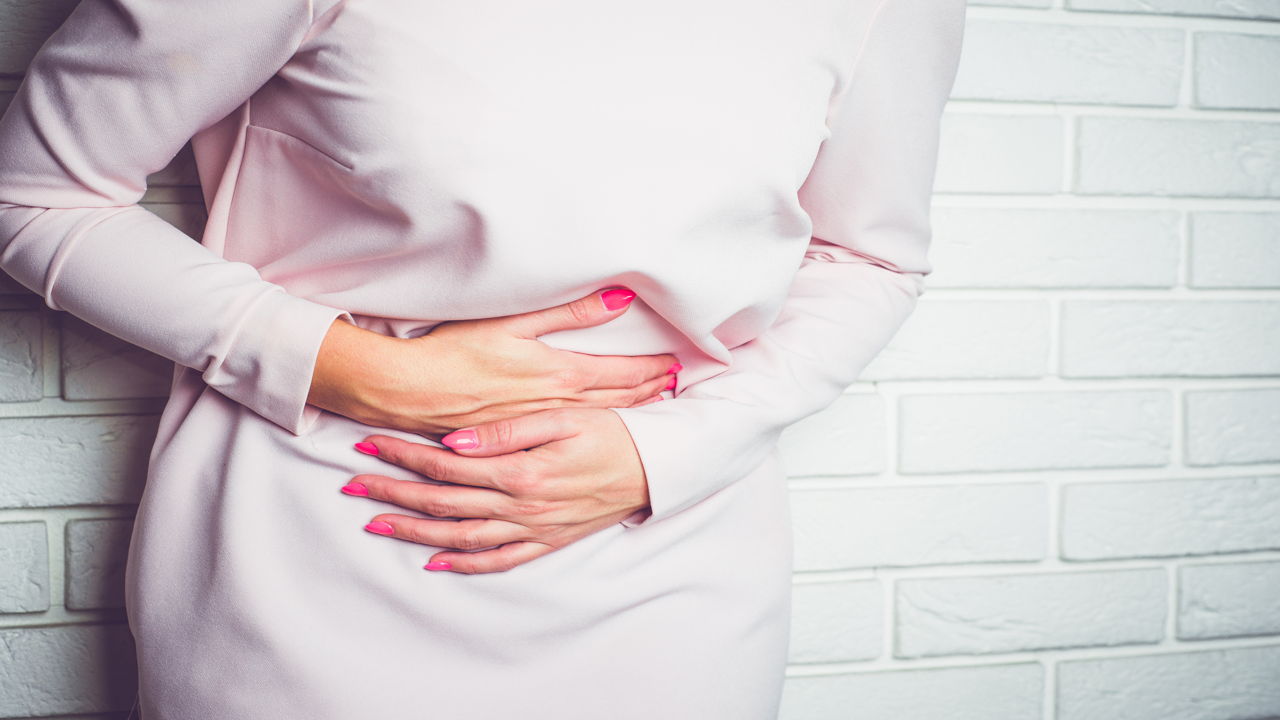 Stomach pain and nausea is an indicator of underlying digestive issues that aggravate over time, if appropriate treatment is not taken.

When stomach pain is accompanied by nausea, the affected person is not at all interested in having food. The person feels like vomiting and the associated pain simply does not allow him to digest food. Even a normal stomach pain interferes with the daily appetite, so when it is accompanied by nausea, it can severely affect the desire to eat food, and then results in weight loss.

Stomach Ulcers: Stomach ulcers are nothing but open wounds that form in the stomach lining or the small intestine. This is a bacterial infection that triggers stomach pain and nausea. Symptoms such as abdominal pain worsen at night.

Gastritis: This is another stomach problem that can make a person feel nauseated. Gastritis is a condition that indicates that something wrong has happened with the stomach lining (a layer of tissue located in the stomach). The stomach lining releases substances to promote digestion of food. However, when the stomach lining gets inflamed, usually due to over consumption of alcohol, it is referred to as gastritis. When this happens, normal digestion and absorption of nutrients goes haywire and one experiences frequent bouts of vomiting. People diagnosed with gastritis or other digestive problems such as stomach flu (viral gastroenteritis) need to follow a healthy diet.

Food Allergy: Stomach aches and nauseating feeling have also been attributed to food allergy. As we all know eating foods that you are allergic to, triggers a wide range of symptoms. Some of these symptoms are noticed immediately after consuming food, while others occur at a later period. Allergic food are no easy to digest, hence at the time of digestion the patient is bound to complain about abdominal pain and nausea. Lactose intolerance is one of the most common types of food allergy in which the body does not accept consumption of dairy products such as milk and yogurt. Itchy skin and trouble breathing and swallowing food are some of the other symptoms associated with food allergy.

Pancreatitis: Pancreatitis is a medical term used for describing a condition in which the pancreas appear inflamed. The pancreas is a glandular organ that lies behind the stomach and does an important job of producing enzymes to promote digestion and absorption of food. Stomach pain that gradually moves to your back area and accompanied by nausea and vomiting are some of the most common complaints of patients suffering from pancreatitis. Too much alcohol consumption, gallstone formation and lung diseases such as cystic fibrosis are some of the risk factors of pancreatitis.

Gallstones: Formation of gallstones in the gallbladder can also trigger stomach pain and nausea at night. Gallbladder, which lies near the liver and stores bile (digestive juice). This liquid that contains cholesterol is essential to digest fatty foods properly. Over a period of time, inconsistency in the bile can make the cholesterol hard, which may result in the development of gallstones. Gallstones typically cause inflammation of the gallbladder and subsequently right abdominal pain and nausea.

Constipation: If you are feeling constipated daily, then a nauseating feeling will surely keep on bothering you for the whole day. This may be accompanied by stomach pain that may worsen during and after meals. Constipated patients are unable to empty bowels completely as the fecal matter is extremely hard, thereby causing pain while moving through the colon.

Indigestion: In today’s times, we tend to lead a sedentary lifestyle as most of us are ‘wired’ to our job, thereby ignoring our health. Our inclination towards exercise is less and tendency to eat is more. This habit of eating too much and exercising too little will definitely cause indigestion that typically manifests in the form of stomach aches.

Inflammatory Bowel Syndrome (IBD): IBD causes inflammation of the intestines where digestion takes place. Stomach pain along with loss of appetite are some of the prominent symptoms of IBD. Severe cases of IBD can lead to the development of ulcers, which may bleed and complicate the matters. In such cases, the person is no longer able to ingest food orally and is administered fluids and medications intravenously to restore health.

Kidney Stones: Formation of kidney stones can also bring discomfort in the form of stomach aches and nausea. Generally, patients with kidney stones do not complain about any symptoms and usually the stones that form are flushed out of the body without any medical treatment. However, large kidney stones that try to obstruct urine flow cause sudden sharp pain that does not remain confined to the stomach but can also affect the back and the groin area. Apart from this discomfort that starts suddenly, one may feel nauseous.

Overeating: Some people experience mild stomach pain and nausea, whenever they eat. This normally occurs due to overeating. People who have the habit of overeating, will surely experience these problems after eating. Experiencing nauseating feeling and stomach aches after eating, can also stem from diverticulitis. Inflammation of sacs (tissues that protrude outwards from the large intestinal wall) are referred to as diverticulitis. With age, there may be alterations in the structure of large intestinal wall, which manifest in the form of abnormal tissue growths (diverticula). Diverticulitis is typically marked by severe abdominal pain and nausea, and is accompanied by irregular bowel movement.

A treatment plan will be adopted depending upon the condition the patient is suffering from. For instance, treatment for stomach pain includes medications such as antibiotics that are taken by people diagnosed with gastritis or IBD, in order to kill the bacteria responsible for causing stomach pain and nausea. One of the best remedies for stomach pain in case of gallstones, involves drinking plenty of water to remove them naturally. Surgical procedures may be used to remove gallstones if the pain is unbearable. On the whole, maintaining a healthy diet, low in fats, is equally important to overcome these stomach problems.