You may be surprised to know that there are a number of us who are strep throat carriers. This is the most common infection that has been encountered by the masses. 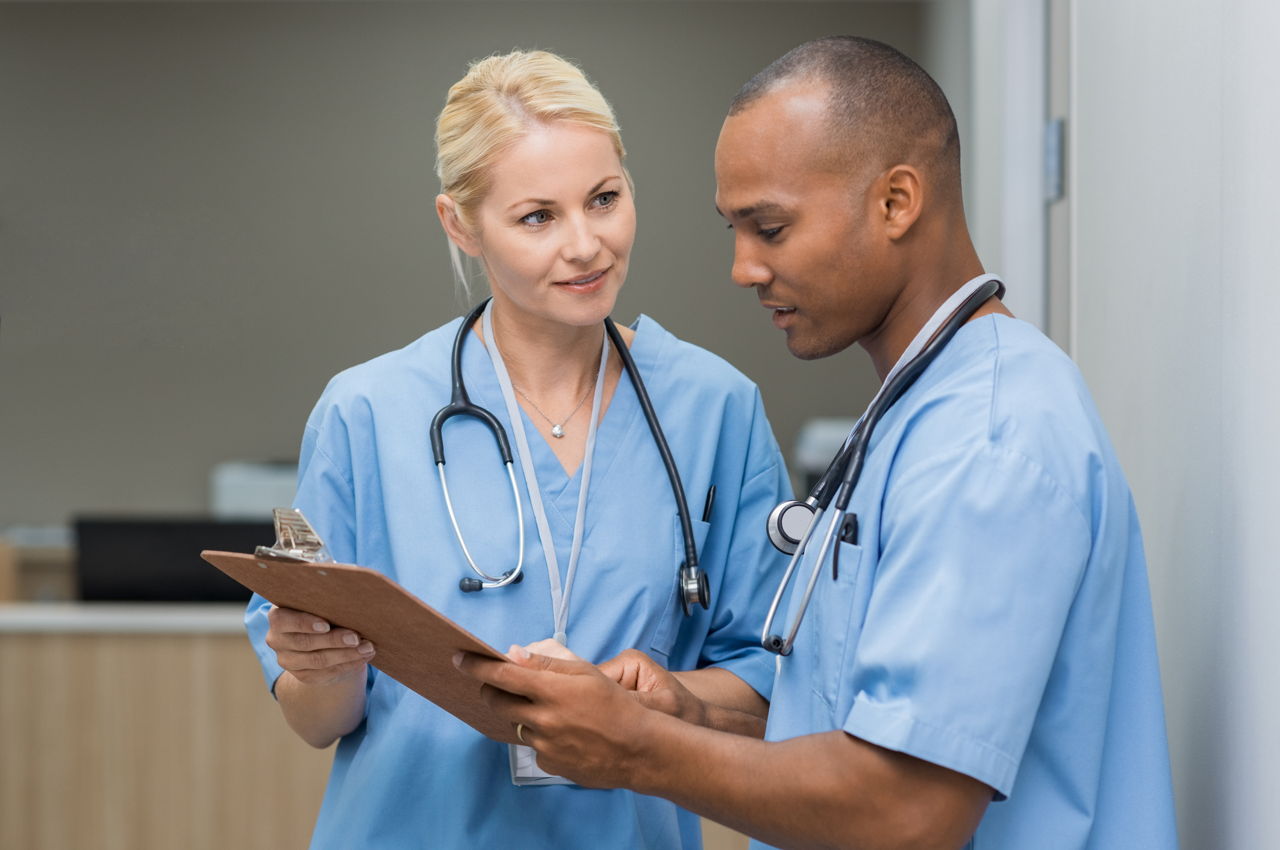 You may be surprised to know that there are a number of us who are strep throat carriers. This is the most common infection that has been encountered by the masses.

Strep throat may sound like an alien term to the ears; however, one may feel rest assured that this, in the actual, is not the case. Strep throat is an infection that results from the Group A Streptococcus bacteria. It causes the throat to swell up, adorn a reddish tinge, accompanied by fever. To have or to endure a situation where one is infected with strep throat is a situation that differs gravely from the one who is a carrier of strep throat. A strep throat carrier is an individual who carries the bacteria that causes strep throat (Streptococcus bacteria). These bacteria are alive at the posterior part of the throat, and they reside even when there is no infection.

Who Is a Strep Throat Carrier?

Anybody could be a strep throat carrier. The person may be an acquaintance or a family member; it may also be your pet. It is always to your advantage to get yourself checked and tested by a physician. Those who always have the bacteria residing in the throat but do not have any symptoms of an infection; they are known as carriers. A carrier can pass on the bacteria through the bodily fluids that are evicted by accident. It is during the episodes of kissing, or even sneezing or coughing that the bacteria have an outlet and are passed on to the individual who is closest in proximity.

Strep throat is thus contagious. However, it may be mentioned that the individual has greater chances of enduring strep throat through contact with another individual who has symptoms of the infection, rather than an individual who is a perpetual carrier of strep throat. It may also be concluded that if you have been a constant or a perpetual carrier of the streptococcus bacteria, the test that would be conducted by the practitioner to check the potency of the condition, would always deliver a positive report. Thus, you are sure to be always tested positive.

Here are the symptoms that are incurred by an individual. With the list given below, it may noticed that the symptoms may be mild in nature or they could be serious too. They can be tackled easily, however, one must not take the situation lightly and garner an expert consult for the said condition at the earliest.

If the condition is not checked and brought into complete control on time, one may suffer from scarlet fever rash, and may also develop rheumatic fevers.

One may wonder what are the potential strep throat causes. It may also be decipher that children are the prime victims of this infection. The most prominent age group that is affected by this condition are children between 3 and 15. Strep throat fevers begin when there is a one-to-one contact. It is most prevalent in large families as they come in constant contact with each other. It may also be concluded that pets are also potential carriers of the bacteria.

As far as treatment goes, it is always better not to ignore the situation and get medical aid. In cases of strep infection, penicillin and antibiotics should be administered. It is often observed that many leave the antibiotic course half way and go about doing their own business as soon as they feel better. If this is the case, one may be sure that the infection may resume in a few days. It is mandatory that the prescribed antibiotic dosage is completed even if the symptoms have totally disappeared. The symptoms may have disappeared, nevertheless the bacteria may still remain.

If you are a strep throat carrier, it is imperative that you have only antibiotics; however, look before you pop any medication without consulting a health care professional. Some treatments that you may rely on at home, may be to gargle with saline water 3 to 4 times a day, and inhale steam two to three times a day. Have a vegetable or chicken soup to soothe the irritation in the throat. If you are a fan of spicy food, kindly give it up, until you get better.

Make bland food your companion, as spicy stuff will irritate your throat all the more. Make sure that you take adequate rest and do not rush off to work or push off to school as soon as you find that the symptoms have considerably diminished. Ensure that the conditions you live are hygienic. During treatment, isolate all your belongings, as this is an infection that has the potential to spread. Make sure that you cover your mouth while you are conversing with the person who has been affected. Try not to make close contact, especially while one sneezes or coughs.

As mentioned, there are a number of us who are strep throat carriers, and it really does not require much attention, lest you develop an infection. However, until then, there is nothing to worry about.