The term 'stroke' refers to a medical condition wherein an inadequate supply of blood and oxygen to a part of brain causes the brain cells to die. If medical help is not sought immediately, the affected individual can suffer from permanent brain damage. Symptoms of stroke are often missed in case of women, as they are less likely to experience the classic symptoms of stroke. The following write-up provides information on stroke symptoms in women.

You are here: Home / General Health / Stroke Symptoms in Women 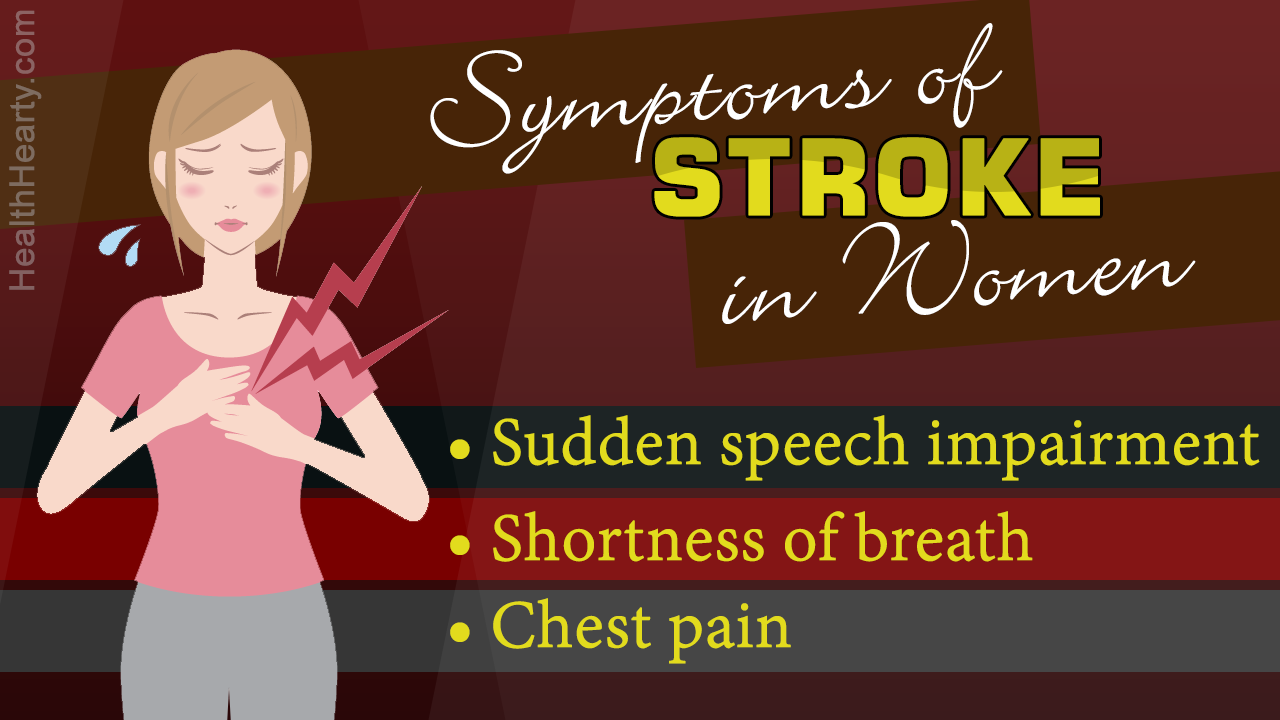 The term ‘stroke’ refers to a medical condition wherein an inadequate supply of blood and oxygen to a part of brain causes the brain cells to die. If medical help is not sought immediately, the affected individual can suffer from permanent brain damage. Symptoms of stroke are often missed in case of women, as they are less likely to experience the classic symptoms of stroke. The following write-up provides information on stroke symptoms in women. 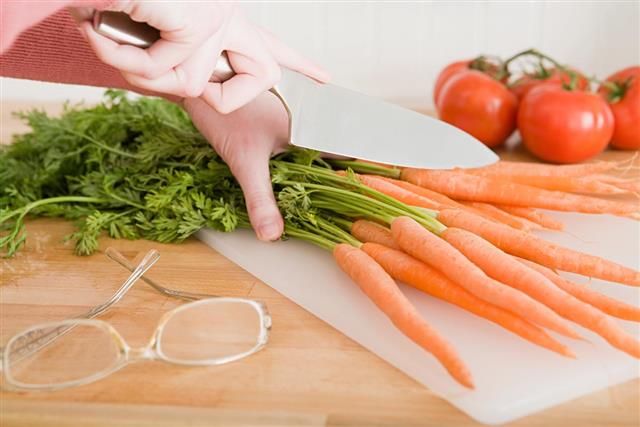 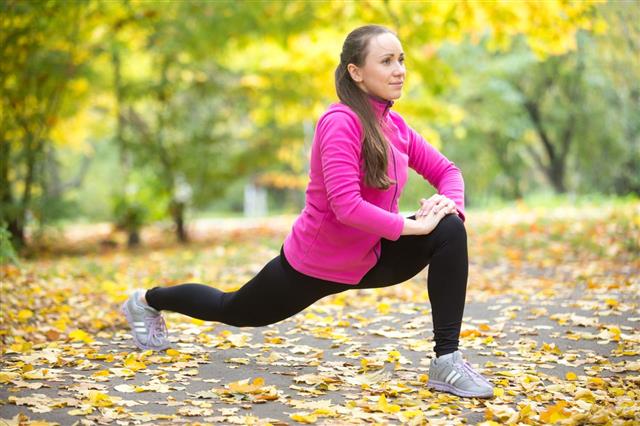 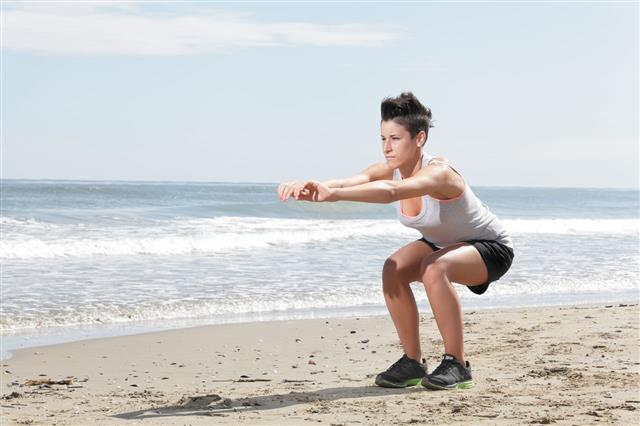 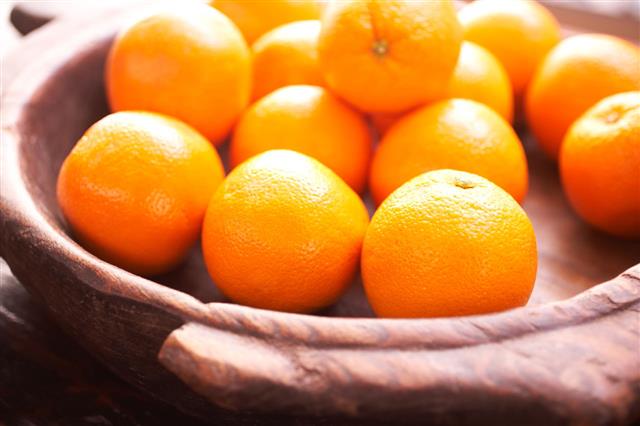 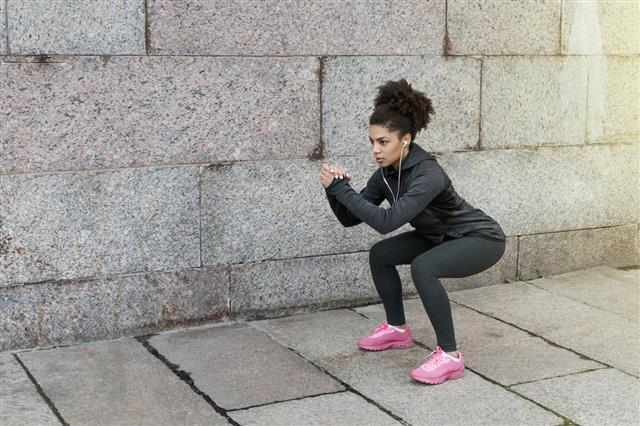 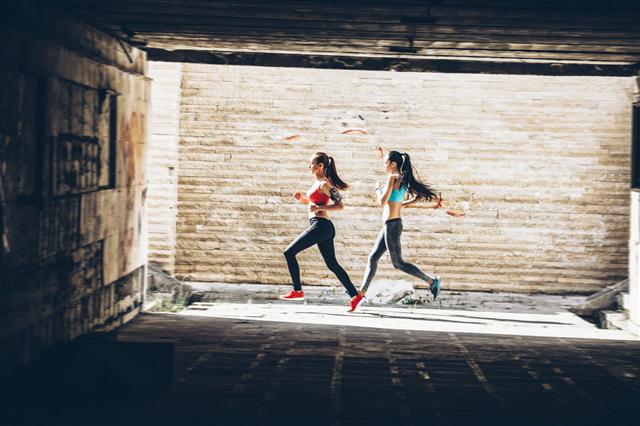 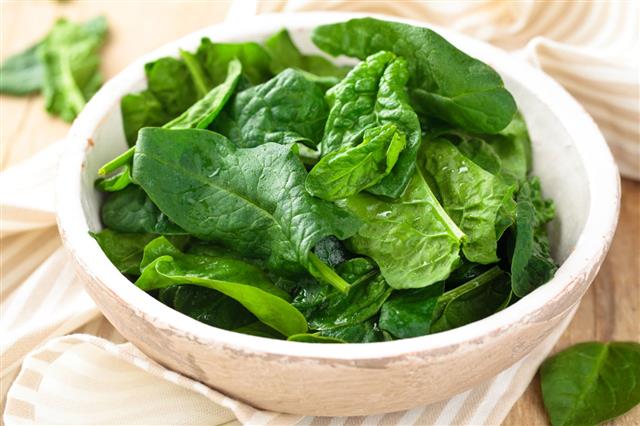 A stroke, which is also referred to as cerebrovascular accident or brain attack, occurs in the event of disruption of the blood supply to a part of the brain. Oxygen and vital nutrients are transported via blood to various parts of the body, including brain cells. At times, the blood supply can get disrupted due to a blockage in the blood vessels supplying the brain. Rupturing of the blood vessels can cause bleeding in the brain, which in turn may affect the supply of oxygenated blood in an adverse manner.

Under such circumstances, the affected individual is diagnosed with an ischemic stroke. A transient ischemic attack, which is commonly referred to as a mini stroke, is said to occur when the blood supply to the brain is disrupted due to a blockage for a short period. The symptoms of a mini stroke may last from a few minutes to 24 hours. A mini stroke is considered to be a warning sign for an impending stroke, and is not associated with permanent brain damage.

A hemorrhagic stroke is said to occur when blood supply is disrupted due to bleeding within the brain. Timely medical intervention is of utmost importance when it comes to a stroke, as a delay in treatment can lead to permanent brain damage, or even death. It is therefore essential to be aware of the warning signs and symptoms of a stroke. It must be noted that women are less likely to experience the classic symptoms of stroke that are exhibited by men. The symptoms experienced during a stroke vary, depending on the location of blockage or bleeding in the brain.

Symptoms of Stroke in Women

It has been observed that women affected by stroke are likely to faint or lose consciousness. The disruption of blood supply to a part of the brain causes the affected individual to faint or lose consciousness. There could be falls or accidents. The chances of a misdiagnosis are higher if the affected individual has fainted, as the doctors can’t assess her for the usual symptoms of stroke.

Other atypical symptoms that women may experience during a stroke include:

The sudden onset of symptoms is due to the sudden interruption in the blood supply to a part of the brain. Two or more of the following symptoms are observed in men and women.

How to Recognize the Signs of a Stroke

It’s extremely essential to recognize the warning signs of stroke, so that the affected individual gets prompt medical treatment. The risk of irreversible brain damage or life-threatening complications can be averted if medical assistance is sought by family members or even a bystander. Here are some ways to understand if a person is having a stroke.

If yes, then dial 911 immediately. Listen carefully to the instructions given by the person who takes the call. Remember that medical help must be sought even if the symptoms resolve soon.

A sedentary lifestyle increases the risk of various medical conditions that can make a person susceptible to stroke. Here are some of the common risk factors.

Strokes can be prevented by making lifestyle changes. These include:

Stroke is considered to be a medical emergency, and requires prompt medical treatment. Unfortunately, there is a delay in diagnosis and treatment of stroke in case of women as they may not exhibit the classic signs of stroke. This can put them at a risk of suffering from brain damage, paralysis, or even death. Brain function can be restored if medical attention is sought immediately, which is why an effort must be made to increase the awareness on the warning signs and symptoms of stroke in women. 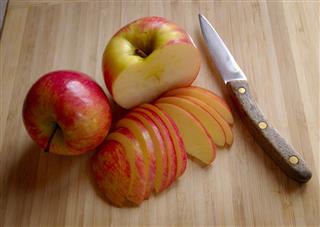 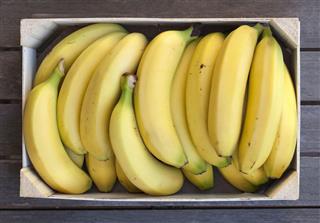