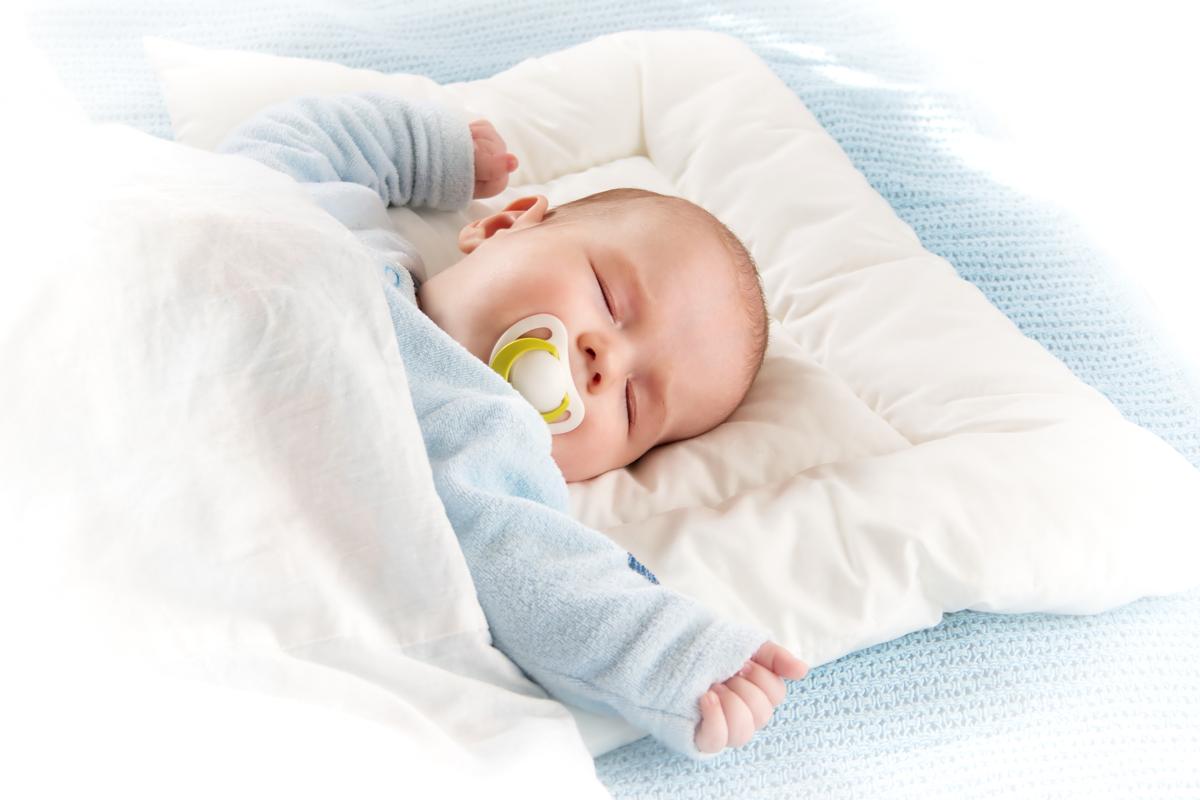 Sudden infant death syndrome (SIDS) is one of the major causes of death in children between one month and one year of age. It causes sudden and unexplained death of healthy infants. Most incidences of SIDS occur, when babies are between 2 and 6 months of age. Typically, the healthy, sleeping baby never wakes up. The exact reason is not known in such cases. However, medicine has boiled down to a few as a result of extensive research. Take a look at the sections to follow.

Medical science is still unfamiliar with the exact causes of SIDS. It is assumed that SIDS may be a reflection of multiple interacting factors. A leading hypothesis suggests that SIDS results from a delay in the development of nerve cells and nuclei within the brain, which are critical to normal heart and lung function. In the examinations of brainstem of infants that died with SIDS, it was found that there was a developmental delay in the formation of arcuate nucleus in the brain and related neural pathways of the brain.

Another possibility is that a child sleeping face down, may move his/her face in such a position that his/her nose and mouth are totally obstructed. This can lead to alteration in the levels of oxygen or carbon dioxide in infant’s blood. Normally, it triggers arousal responses and makes the infant to move his/her head to the side to relieve this obstruction. If the baby is unable to awaken or respond, then it may result in SIDS. This condition is known as rebreathing asphyxia. Hypothermia is another possible cause of SIDS.

There are certain factors that increase the baby’s risk for SIDS. Boy babies are more likely to die from SIDS than girl babies. Infants between 2 and 6 months of age are more vulnerable to SIDS. Premature or a baby of low birth weight is more prone to SIDS. Infants sleeping on their stomachs are seen to be more commonly dying with SIDS than the babies sleeping on their backs. Infants born to mothers who smoke or abuse drugs and infants exposed to environmental tobacco smoke are also at greater risk of SIDS.

Sudden death of an infant is unpreventable and unpredictable. The baby may be healthy, showing no signs of distress or noticeable illness, before this incidence happens. Death occurs suddenly, when the baby is sleeping. It is, typically, a silent event.

The causes of infant death can be determined through some investigations. There are four major avenues of investigation aid, such as postmortem lab tests, death-scene investigation, autopsy and review of victim and family case history.

There is no sure preventive measure. However, you can take some precautions to ensure your baby’s safety. Place the baby on the back position, rather than on stomach. Educate the grandparents, day-care providers and babysitters about SIDS risks and correct sleeping position for the baby. Selection of proper bedding is very important. Always prefer a firm mattress, rather than a beanbag or water bed. Keep the baby’s face clear of coverings. Don’t allow anybody to smoke nearby the baby. Maintain moderate temperature in your baby’s room. Sucking on a pacifier at naptime and bedtime minimizes the risk of SIDS.