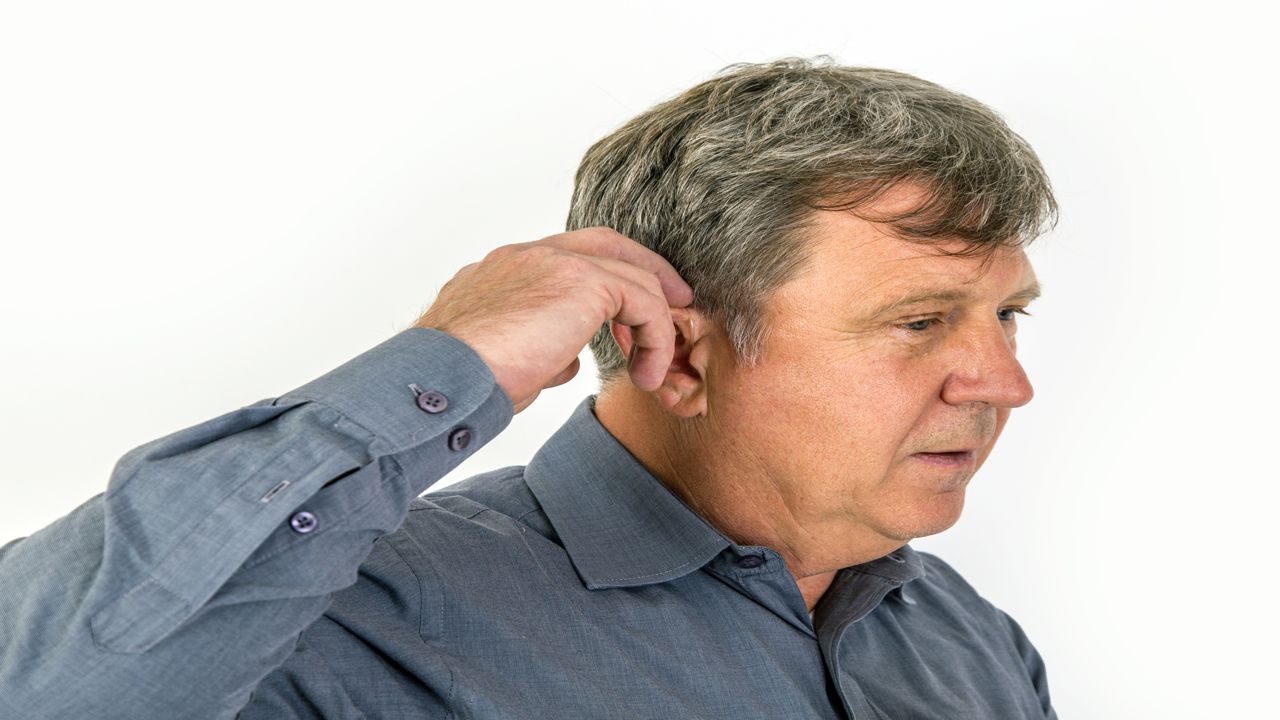 The lymphatic system is a network of vessels and ducts, that are responsible for bringing interstitial fluid (fluid that exists outside the blood vessels) back into the circulatory system. The lymph nodes are a part of this system, and are associated with the filtration of lymph and production of antibodies.

They also produce macrophages, a type of phagocytes that engulf and digest debris and microorganisms. Thus, they defend the body against infectious agents like viruses and bacteria, and get rid of toxins as well as particulate matter.

A lymph node or gland is usually a small bean-shaped lump of tissue, that contain white blood cells. They are present throughout the body, singly or in groups, and each group is concerned with draining a particular area of the body. Groups of lymph nodes can be found in the neck, groin, behind the ears, and under the armpits. The lymph nodes that are more likely to be affected by lymphadenopathy (swelling of the lymph nodes), are those found under the armpits, neck, groin, under the chin or jaw, and around the ears.

Ear Lymph Nodes
Two groups of lymph nodes can be found around the ears, one group is located in front of each ear, and the other can be found behind the ears. The group of lymph nodes found in front of the ears is known as preauricular nodes, while the group found behind the ears are the posterior auricular lymph nodes.
Causes of Enlarged Lymph Nodes
▶▶ In general, lymph nodes enlarge when our body is fighting an infection, which can be localized or systemic. When a person suffers from an infection, the lymph nodes increase the production of antibodies in order to destroy the infectious agents. But, in the process, the lymph nodes of some areas may enlarge. Localized infection causes lymph nodes of that particular area to swell, while systemic infection can manifest in swollen lymph glands throughout the body.

▶▶ Lymph nodes can swell due to diseases like common cold and flu. These conditions can cause swelling of several lymph nodes, but more commonly, the lymph nodes located on either side of the neck and under the jaw, along with those found behind the ears.

▶▶ German measles is caused by the rubella virus, and this viral infection is known to produce a distinctive red or pink rash that first appears on the face, and then spreads to the trunk, arms and legs. In addition to skin rash, one can develop swollen and tender lymph nodes behind the ears, back of the neck, and at the base of the skull, due to this viral infection.

▶▶ Generalized swelling of the lymph nodes throughout the body may have an association with conditions like HIV infection or AIDS, and fungal and parasitic infections. An allergic reaction to certain substances, medicines, or food, may also cause the lymph nodes of different areas to enlarge.

Associated Symptoms
The symptoms that accompany an enlarged lymph node can vary to a great extent, depending upon the actual causes. Nevertheless, some of the common symptoms that one can experience with the swollen glands are:

Some swollen lymph nodes are soft, while others can be hard and rubbery. Soft lymph nodes that can be moved easily can indicate an infection or inflammation. But, hard and rubbery nodes that do not move and don’t result in any pain, may be associated with an underlying disease that needs medical attention. Lymph nodes that are growing in size also calls for proper evaluation by a health care practitioner.

Diagnosis and Treatment
A detailed study of the swollen nodes is usually carried out by the physician, in order to find out the actual cause. A physical examination commonly involves the study of the texture and size of the node. Sometimes, an X-ray is also taken out to determine the nature of the swelling. The treatment will vary depending on the cause:

Swelling of the lymph nodes behind the ears or in any other area is usually not a very serious condition. However, if they are painful and are growing in size, then it is better to consult a physician to detect the underlying cause.

Disclaimer:This article is for informative purposes only, and should not be treated as a substitute for professional medical advice.