Symptoms of an Enlarged Heart

Technically, there are no symptoms of an enlarged heart that could help diagnose and treat this condition. This is because, enlarged heart is a symptom in itself, that is caused by other underlying medical disorders in the body. The following article will help you understand the subject.

You are here: Home / General Health / Symptoms of an Enlarged Heart 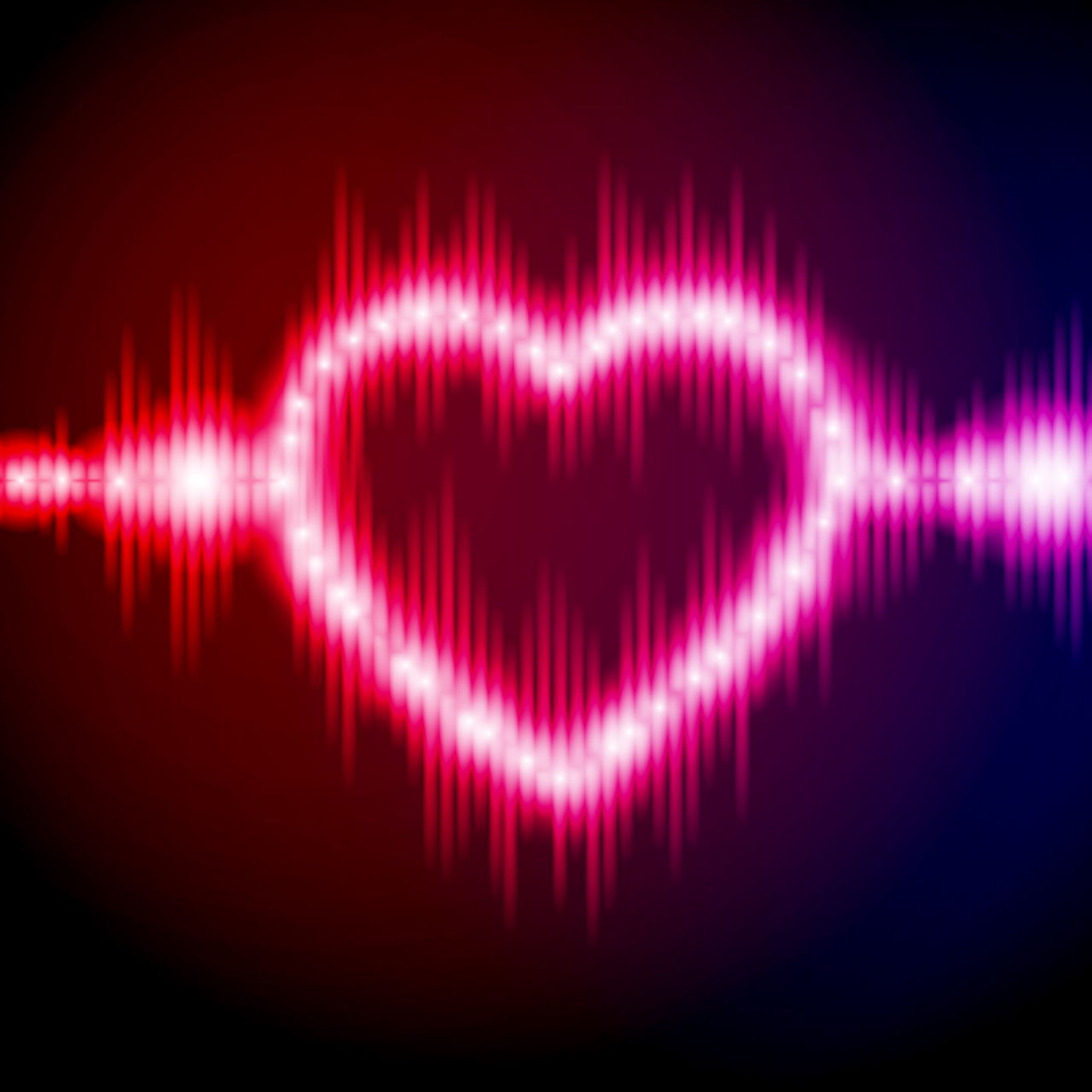 Technically, there are no symptoms of an enlarged heart that could help diagnose and treat this condition. This is because, enlarged heart is a symptom in itself, that is caused by other underlying medical disorders in the body. The following article will help you understand the subject.

Contrary to what most people think, enlarged heart is not a condition in itself, but a symptom or let’s say a consequence of other problems in the body. Most of these problems are cardiac in nature, that is, they are related to the heart. Some of these may cause the heart to overwork, while some may inflict damage to the organ, thus causing it to dilate or enlarge. Common cardiac causes of an enlarged heart may include hypertension (high blood pressure), diseases of the heart valves, disease of the heart muscle, heart attack, a defect of the heart that is present at birth, and irregular heartbeat. And speaking of causes which are not related to the heart, but still can cause the organ to enlarge include anemia, disorders of the thyroid gland, and presence of excessive iron in the body. In clinical terms, enlargement of the heart is known as cardiomegaly. It is important to understand that the concern should not be about the heart getting larger than its normal size, but about what has caused it.

The signs and symptoms that occur along with enlarged heart, due to obvious reasons, are caused by the disease or disorder that has caused the problem; the most common of which have been briefed in the following.

→ One common symptom that may accompany an enlarged heart is difficulty in breathing. When the heart gets ill, it fails to pump in the manner it is supposed to. And this in turn may affect the lungs, eventually making it difficult for the person’s respiration.

→ Another accompanying symptom is edema. It refers to the accumulation of excess fluid trapped in the body’s tissues. In this case, its occurrence may be a strong indication that congestive heart failure is the underlying condition that has caused the heart to enlarge. When the heart fails to pump blood as it is required to, the blood pools or accumulates in the ankles, feet or legs and thus, edema.

→ Irregular beating of the heart is another symptom that may accompany an enlarged heart. If its presence is detected, then the doctor may conduct tests to determine if the patient has suffered a heart attack in the past, or if he has conditions such as high blood pressure, coronary artery disease, diabetes, and overactive thyroid gland. Irregular heartbeat may also be an indication of stress, medication, alcohol abuse, and smoking.

→ Perhaps, the most severe symptom that may surface along with the enlargement of the heart is chest pain. This particular symptom could be an indication of conditions such as heart attack, spasm of arteries, inflammation of the heart, heart muscle disorder, and narrowing of arteries.

Besides the symptoms described above, dizziness and cough have also been found in patients who were diagnosed with the symptom of enlarged heart. About the enlarged heart treatment, its main aim is to identify and correct the underlying cause of the problem. For instance, if a damaged heart valve is found out to be the culprit, then a surgery to repair this problem may be the recommended step in the treatment. And for diseases that cannot be corrected, the treatment would aim in relieving the symptoms, and slowing down further damage to the heart.