Symptoms of Gallbladder Problems in Women

Percentage of gallbladder problems in women is way higher than men. Read on, to know the symptoms of gallbladder disorders in women which might help avoid consequent health complications....

You are here: Home / General Health / Symptoms of Gallbladder Problems in Women 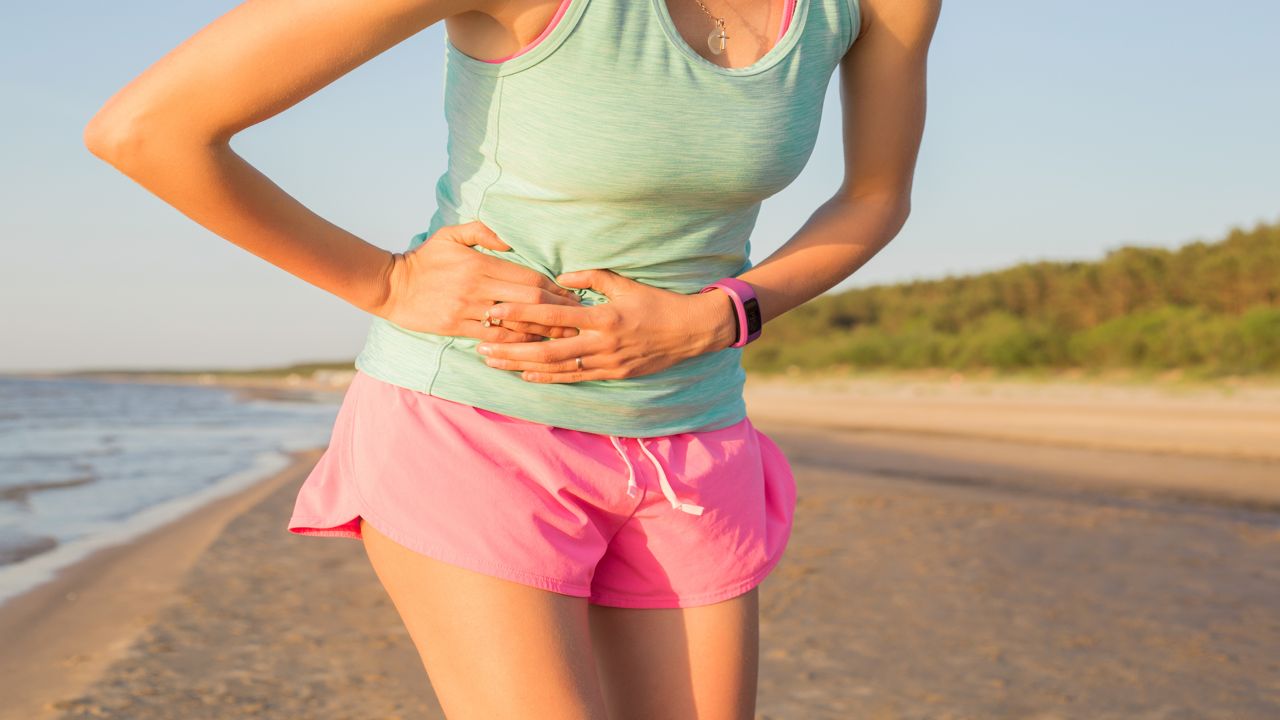 Gallbladder is a pear shaped small organ that assists in the process of digestion. It stores bile pigments produced by the liver. Infection, mostly due to the presence of gallstones is one of the main causes of gallbladder problems. Gallstones create obstruction in the path of the bile, leading to infection and inflammation of the gallbladder. The condition is also known as cholecystitis. Overweight women, women who follow fad diets and lose weight drastically, women with thyroid problems, family history, high cholesterol, diabetes, and certain other diseases are more likely to suffer from gallbladder dysfunction. Wrong eating habits, certain drugs and aging are also responsible for gallbladder disorders.

Gallbladder symptoms in men and women are almost the same; but in case of women, these symptoms are more often neglected because women usually think that the abdominal pain might be due to menstruation problems. In fact, more cases of gallbladder disease are noticed in women than in men; because women suffer more from hormonal imbalance as they take birth control pills and go through various stages like puberty, menstruation, pregnancy, breast-feeding and menopause.

Since gallbladder is situated in the upper right quadrant of the abdomen, ‘upper right quadrant pain’ is one of the main symptoms of dysfunction of gallbladder. Gallbladder attack symptoms include extreme abdominal pain. Gallbladder attacks may result in low blood pressure. Nausea, vomiting, gas, excessive burping, belching are some of the common symptoms of gallbladder problems in women. Symptoms of heartburn like bitter fluid coming up in the mouth are also experienced by some women. Women should consult their physician if they notice any change in the color of stools and if problems like gas and bloating do not go away despite home remedies or medicines. Women may suffer from indigestion, loss of appetite, diarrhea and fever, depending upon the severity of the gallbladder infection. The pain may spread upwards and right side chest pain might be experienced. Women might complain about back pain or shoulder-blade pain, which to their surprise, can be due to gallbladder infection. Abdominal pain especially after enjoying a heavy dinner (food rich in fat) indicates gallbladder dysfunction. The pain can be so extreme that the woman might find it difficult to walk, stand or even sit straight. Weight loss without any reason and symptoms of jaundice are noticed in case of gallbladder cancer.

Symptoms of gallbladder disorder during pregnancy need prompt medication. During pregnancy, a woman’s body is overloaded with various hormones which can sometimes affect the process of digestion. Gallbladder contracts when pouring the bile and gallstones can cause sudden severe abdominal pain. Intake of fat rich foods may aggravate the problem as the gallbladder will have to work hard (more number of contractions) to release more bile. Other symptoms like nausea and vomiting can be misinterpreted as ‘morning sickness’. Sometimes during pregnancy, women experience itchy skin without any skin rashes. Gallbladder symptoms in pregnant women need to be carefully treated; since two lives are at stake.

Treatment of gallbladder problems mainly involves management of pain with the help of painkillers and anti-inflammatory drugs. Antacids help relieve heartburn and nausea. Doctors prescribe medicines and see to it that gallstones are naturally dissolved. If nothing works, then only, gallbladder surgery for the removal of gallbladder is recommended. A low-fat diet is an essential part of the treatment designed for gallbladder dysfunction. Increased intake of vitamin C and restricted intake of coffee may help you to stay away from gallstones problems. Studies show that the risk of having gallstones and related problems is higher for women who lead a sedentary lifestyle. Physically active women are less likely to suffer from gallstones. Similarly, those who take statin drugs to control high cholesterol levels also are less likely to suffer from gallbladder diseases. In men and women, gallbladder problems, if detected earlier, can be cured with balanced diet and medications. Thus, gallbladder surgery and its side effects can be easily avoided.