You are here: Home / General Health / Symptoms of Lymphoma 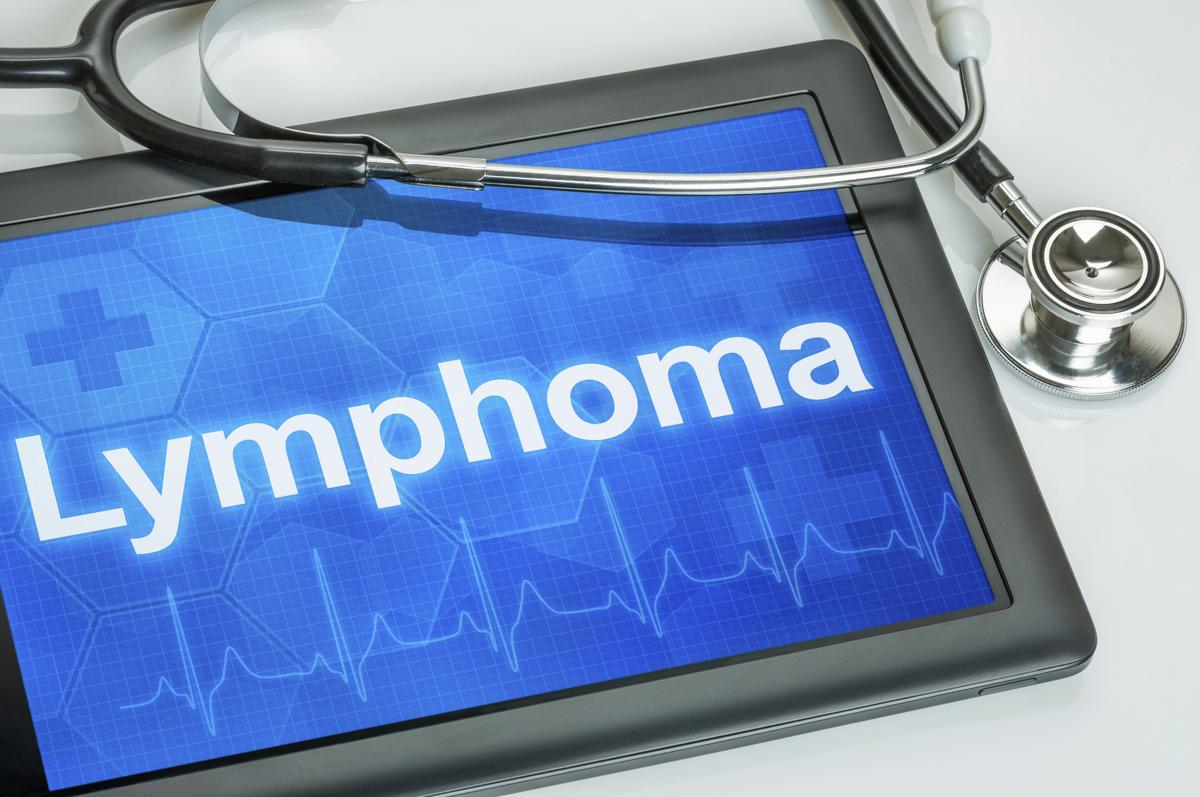 Lymph nodes are found in the neck, chest, underarms and the abdomen. They contain white blood cells that remove bacteria and other harmful substances from the lymph. In lymphoma, there is rapid unnatural growth of cells in the lymph nodes. This leads to formation of lumps, eventually making the lymph nodes appear swollen. In other words, the presence of excess amount of cancer cells causes an increase in the size of lymph nodes.

Symptoms of lymphoma also vary depending on the location and the type of cancer. This disease can occur in any part of the body and hence, its symptoms are not specific. Lymphoma involving the brain leads to headache, dizziness, poor eyesight and numbness in the peripheral areas of the body. Painless swelling noticed in the neck, armpits or groin due to enlarged lymph nodes is the most common symptom. The general symptoms associated with this disease (HL or NHL) are as follows:

Painfulness: Although these swollen lymph nodes are painless, the tissues surrounding them may not be able to bear the excessive pressure exerted by these abnormally large nodes. This too can trigger moderate to severe pain. For instance, lymphoma affecting the stomach can cause abdominal pain. If the cancerous growth is found in thymus, a gland situated in front of the heart, then it may also give rise to chest pain.

Perspiration at Night: It is a known fact that the cancer cells release certain substances, to which the body may react by producing sweat at night while asleep. The body tries to eliminate these abnormal substances secreted by the cancer cells, in the form of sweat. Also, the immune system combats with the cancer cells, which can increase the body temperature. So, in order to regulate the temperature, the body perspires.

Fatigue and Weight Loss: Extreme tiredness and noticeable weight loss for no reason has also been linked to both Hodgkin’s and non-Hodgkin’s disease. This happens because most of the energy generated in the body is utilized by the cancer cells. The proliferation of cancer cells makes it harder for the body to meet the ever-increasing energy needs. Also, the cancer cells may secrete substances that interfere with the process of conversion of food into energy. All this contributes to low energy levels and substantial weight loss. The amount of weight lost by these patient exceeds 10% of its original body weight within a span of 6 months.

Itchy Sensation: Around 34% of patients diagnosed with Hodgkin’s disease complain about itchy feeling usually on the hands, feet and the calf. The itching is more severe at night and this may interfere with sleeping. In some cases, the itchy sensation affects the whole body. On the other hand, patients suffering from cutaneous T-cell non-Hodgkin’s disease have localized itching.

This is because, the T-cells (type of white blood cells) after becoming malignant, travel down to the skin and causes lesions, scaly texture and red skin patches. Initially, the affected part of the skin develops an itchy rash that over time look like plaques. The hard plaques eventually form lesions. Thus, the itchy feeling is restricted to the lesions that form in cutaneous T-cell non-Hodgkin’s disease.

Difficulty Breathing: In most cases, swollen lymph nodes in the chest have been associated with Hodgkin’s disease. This causes trouble breathing because the hard swollen lumps around the lung tissue put excessive pressure. As a result, this does not allow the lungs to expand properly, thus interfering with normal breathing process.

Vulnerable to Infections: Lymphoma patients tend to fall sick very easily. As the cancer affects the immune system, the body’s defense mechanism gradually becomes ineffective to defend against infections. The weakened immune system as a result, takes a longer time to eliminate contracted infection. With malignancy occurring in white blood cells (soldiers of the body), people affected with lymphoma are no doubt susceptible to infections.

Bowel Dysfunction: The small and the large intestine located in the abdomen may not function properly if lymph nodes in the abdominal region become enlarged. This usually happens in non-Hodgkin’s disease and is typically marked by constipation or diarrhea.

Symptoms may slightly differ in patients suffering from Hodgkin’s lymphoma and non-Hodgkin’s lymphoma. In HL, the increase in size of lymph nodes is usually observed in the neck and the chest area. On the other hand, in NHL, the enlargement may be noticed in all the lymph nodes of the body. Lymph nodes can become a cause of discomfort in HL patients after consuming alcoholic drinks, which is relatively uncommon in NHL patients.

No wonder, there have been reports of neck soreness in HL patients after alcohol consumption. In other words, taking alcohol may worsen pain associated with Hodgkin’s disease. However, experiencing pain (involving the nodes) immediately after taking alcohol is rare and has been reported in just 2-3% cases of Hodgkin’s lymphoma.

Certain tests and physical examinations can determine if the patient is suffering from lymphoma. The doctor physically examines the patient for swollen lymph nodes in the neck, groin and the underarms. Blood tests are done to find the number of white blood cells. Chest X-rays are also helpful to detect signs of this disease. An effective test that can diagnose lymphoma is a biopsy. This test involves removing a part or an entire lymph node and sending the sample to a pathologist who checks it under a microscope for cancer cells.

Unfortunately, experts are unable to ascertain the exact cause of lymphoma. However, factors that can increase your chances of developing lymphoma:

Treatment for lymphoma is planned taking into account the patient’s age, overall health, type of lymphoma and stage of the disease. Chemotherapy (use of drugs) and radiotherapy (use of high energy X-rays) are commonly used to treat lymphoma. These treatment options can shrink tumors and destroy cancer cells. Doctors also recommend immunotherapy, which involves taking medicines that help to fight infections by strengthening the immune system.