The Underlying Causes of Teeth Grinding in Children at Night

Teeth grinding can cause a number of dental problems in children when they grow. Given below are the various causes, which will help you get to the root of this problem.

You are here: Home / General Health / The Underlying Causes of Teeth Grinding in Children at Night 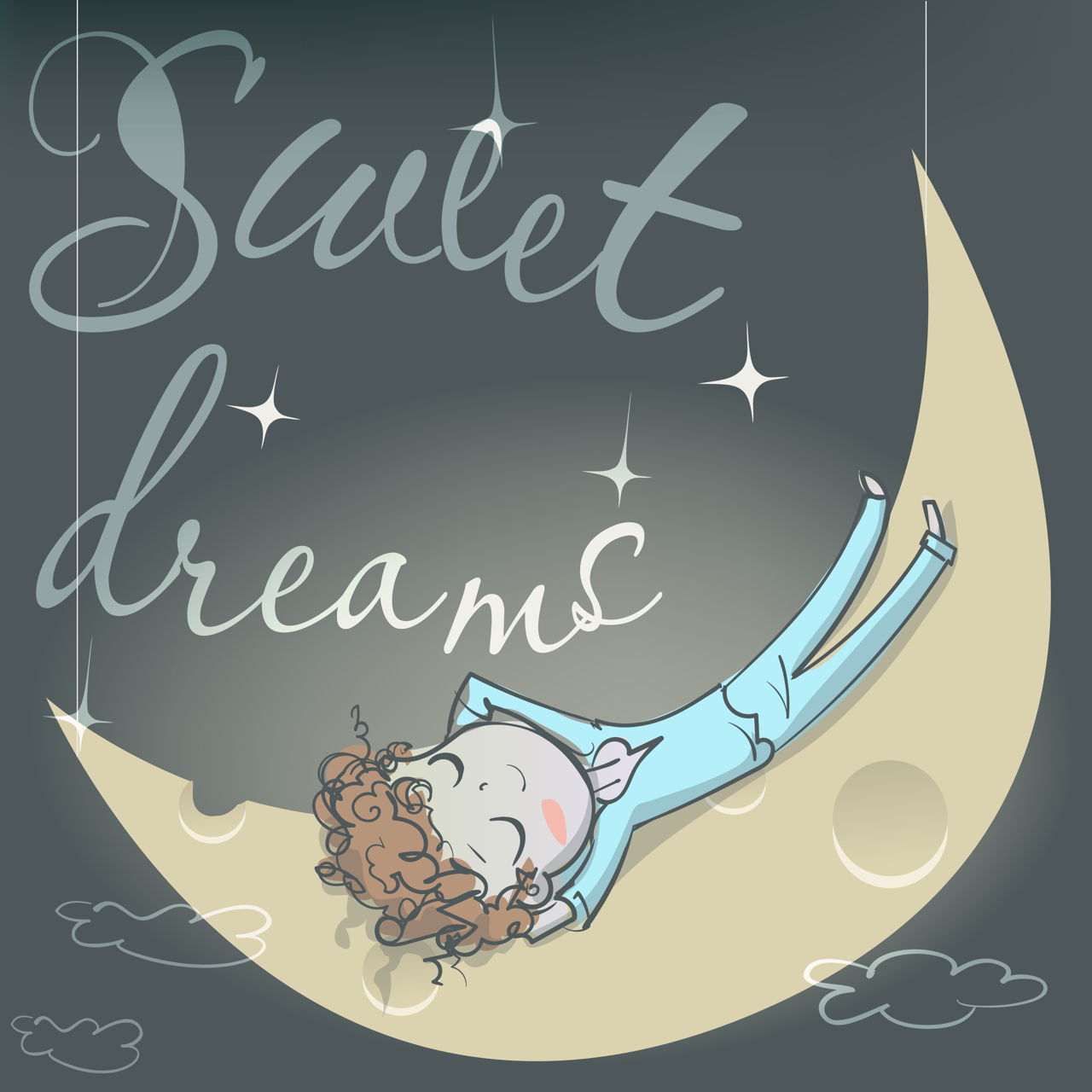 Teeth grinding can cause a number of dental problems in children when they grow. Given below are the various causes, which will help you get to the root of this problem.

Teeth grinding, or bruxism, is an oral habit, wherein a person tends to continuously grind his upper and lower teeth at night. If this habit persists even during the day, then it is known as bruxomania. There can be many reasons for teeth grinding in sleep, which have been mentioned in the upcoming sections.

Growth of the Jaws

One of the most common causes of teeth grinding is continuous growth of the jaws. While they are growing, at times, the upper and lower teeth may not be properly aligned. This misalignment of the teeth can further lead to bruxism.

Abnormal Alignment of the Teeth

Despite proper and complete growth of the jaws, if the child still grinds his teeth, then it could indicate an abnormal alignment of the teeth. The misalignment can lead to disharmony between the upper and lower jaw, due to which the jaws do not find a constant point to occlude on. This could lead to teeth grinding at night as well as during the day. However, till the child’s permanent canine teeth do not emerge, dentists, generally, do not recommend orthodontic treatment because, it is only after the eruption of the canine that the true alignment of the teeth is established.

Sometimes, children may have tooth decay, in which case they need a filling or a dental crown. In such a condition, if the filling is overdone, or if the crown does not fit properly, it could lead to problems in jaw closure, which in turn, can lead to teeth grinding.

Sometimes, a child may be suffering from a temporomandibular joint disorder. In such a case, he may not be able to close his upper and lower jaw in one fixed position, or may have a lot of pain while closing his jaws in the right position. Furthermore, at times, the child may even have a disease that affects the temporomandibular joint, like arthritis, which could lead to pain while closing the mouth.

There are many other causes of the aforementioned teeth problem in children, one of the major ones being stress. If a child has muscle coordination problem, which may or may not be congenital, then he could have difficulty closing the mouth or may end up clenching his teeth for a long time. This problem may be neurological or muscular in its origin. Another reason that can lead to bruxism is forceful muscle contractions of the jaw, which may occur due to abnormalities in the calcium levels in the body. Sometimes, teeth grinding in toddlers may also be seen, which is generally associated with teething and is rarely a cause of concern.

The treatment for this disorder depend on the underlying cause. Hence, it will depend on the cause being dental, musculoskeletal, or neurological in nature. However, the use of a mouth guard helps to keep the upper and lower teeth away from each other. This is important because constant and uncontrolled grinding of the teeth could lead to severe abrasion of teeth and excessive loss of tooth enamel. Hence, though generally not a cause of concern, if your child is constantly grinding his teeth in sleep, then it is best to visit a dentist and get the condition diagnosed and treated at the earliest. 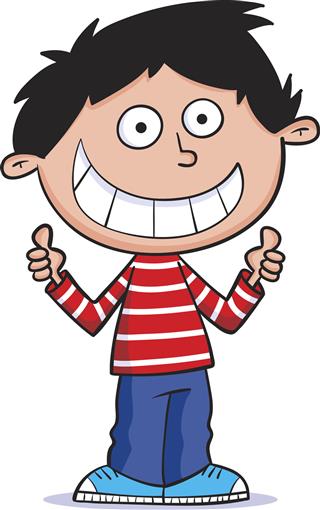 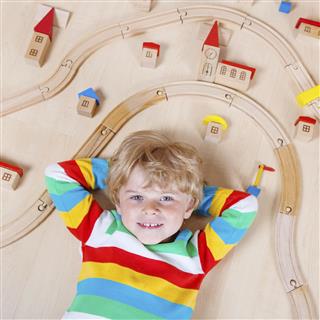