Blocked arteries can cause severe health issues if not cared for. Tests for this condition are necessary so as to determine whether the arteries are working fine or not. This article provides some information on the same.

You are here: Home / General Health / Test for Blocked Arteries

Blocked arteries can cause severe health issues if not cared for. Tests for this condition are necessary so as to determine whether the arteries are working fine or not. This article provides some information on the same. 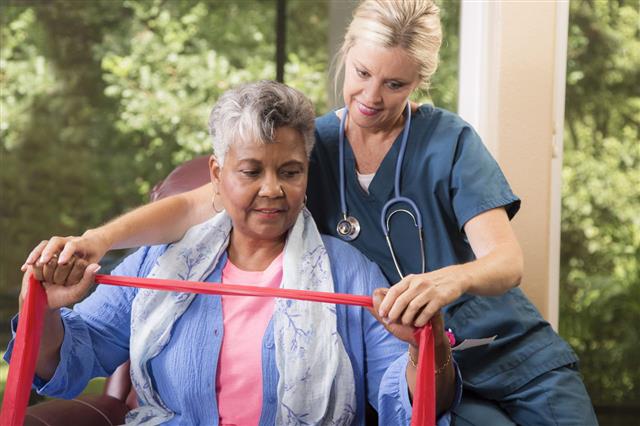 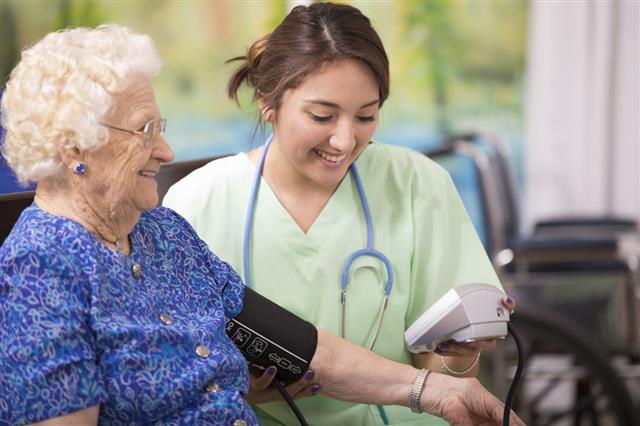 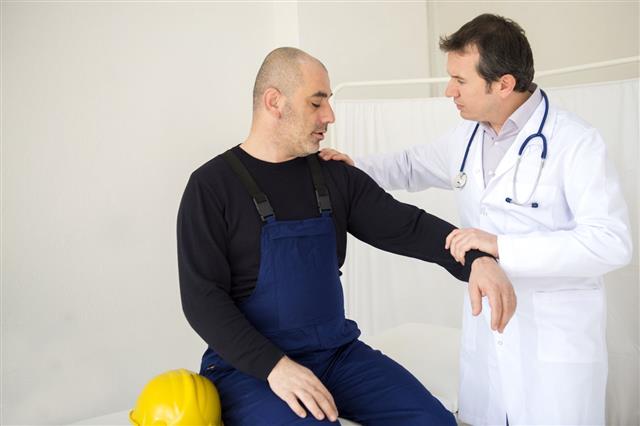 Arteries are important as they are responsible for carrying blood to the different parts of the human body. Besides carrying blood rich in oxygen from the lungs to the rest of the body, they also transports nutrients. If there is too much fat deposited on the inner surface of the arteries, they narrow down, thereby reducing the flow of blood to the part of the body they serve. This situation is also known as atherosclerosis. Usually, this condition is asymptomatic in the early stages. Further, only when the situation deteriorates and when the blood flow to the vital organs like heart or brain reduces, that is when the blocked arteries are detected. A doctor may suspect narrowed or blocked arteries, if during the course of physical examination he/she hears a peculiar sound. There are different tests for this medical condition, which one needs to go through to detect the same.

It is the carotid artery that supplies blood to the brain and it passes through the neck. Blocked arteries in neck, may lead to stroke if not taken care of. In the past, test for this condition was not that advanced as it is today. The doctor examines the affected person with a stethoscope and looks for a peculiar sound which may be heard. If he/she suspects anything wrong, the affected person may need to go through an ultrasound test, which would give a clear idea of whether there is any blockage of the arteries. If there is any blockage, the doctor would prescribe the medications accordingly. Another test for clogged arteries which one may need to go through includes magnetic resonance angiography or contrast angiography. In a magnetic resonance angiography, MRI scans of the blood vessels are done to locate exactly and determine the extent of blockage.

How do they Test for Blocked Arteries?

These tests follow a long drawn out process. Initially, if the doctor suspects this medical condition, he/she checks for the affected person’s blood pressure. If the blood pressure has increased, it means that one may have hypertension, or atherosclerosis wherein the walls of the arteries thickens due to excess fat. If one of these conditions is the case, then the doctor may prescribe further tests, which may include vascular lab studies, blood tests, electrocardiogram, angiogram, or cardiac stress test.

A vascular lab test includes checking the blood pressure in different parts of the body, especially the arms and ankles. In this test, duplex ultrasonography method is used so as to assess the vertebral, carotid, and cervical arteries and find the exact location of the blockage. Blood tests may also be recommended to check for the cholesterol levels in the body besides observing the diabetes levels.

The affected person may also be required to go through an electrocardiogram (ECG) test. This tests and records the electrical signals which come out of the brain, besides recording the rate of heartbeat. The test helps detect any heart diseases or a heart attack which may have occurred in the past. An angiogram test can also be carried out to detect blocked arteries. The procedure includes injecting a special dye into the arteries after which a scan of the arteries is carried out. During the scan, blockages and narrow spots are detected. Cardiac stress test, computed tomography, coronary angiography, positron emission tomography (PET), and ultrasound are the other procedures which may be carried out to detect this medical condition.

Test for blocked arteries needs to be carried out as soon as possible or else it may lead to serious medical conditions one of which is cardiovascular diseases. As with all medical conditions, the doctor knows best, and so one needs to consult one as soon as some discomfort is experienced. 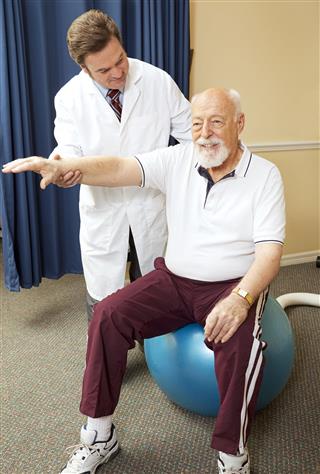 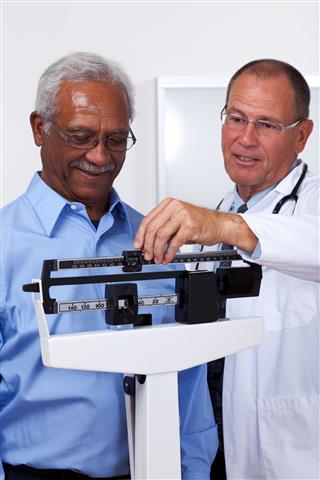 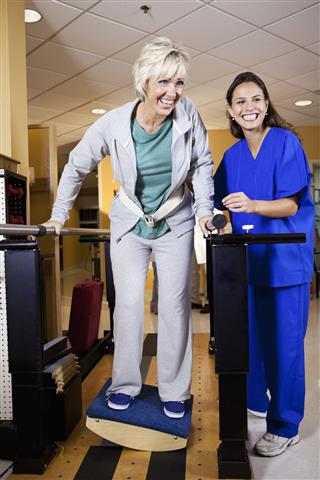