Pancreatic cancer is a common type of gastrointestinal cancer. If diagnosed in the early stage, it can be treated with various treatment options.

You are here: Home / General Health / Treatment for Pancreatic Cancer 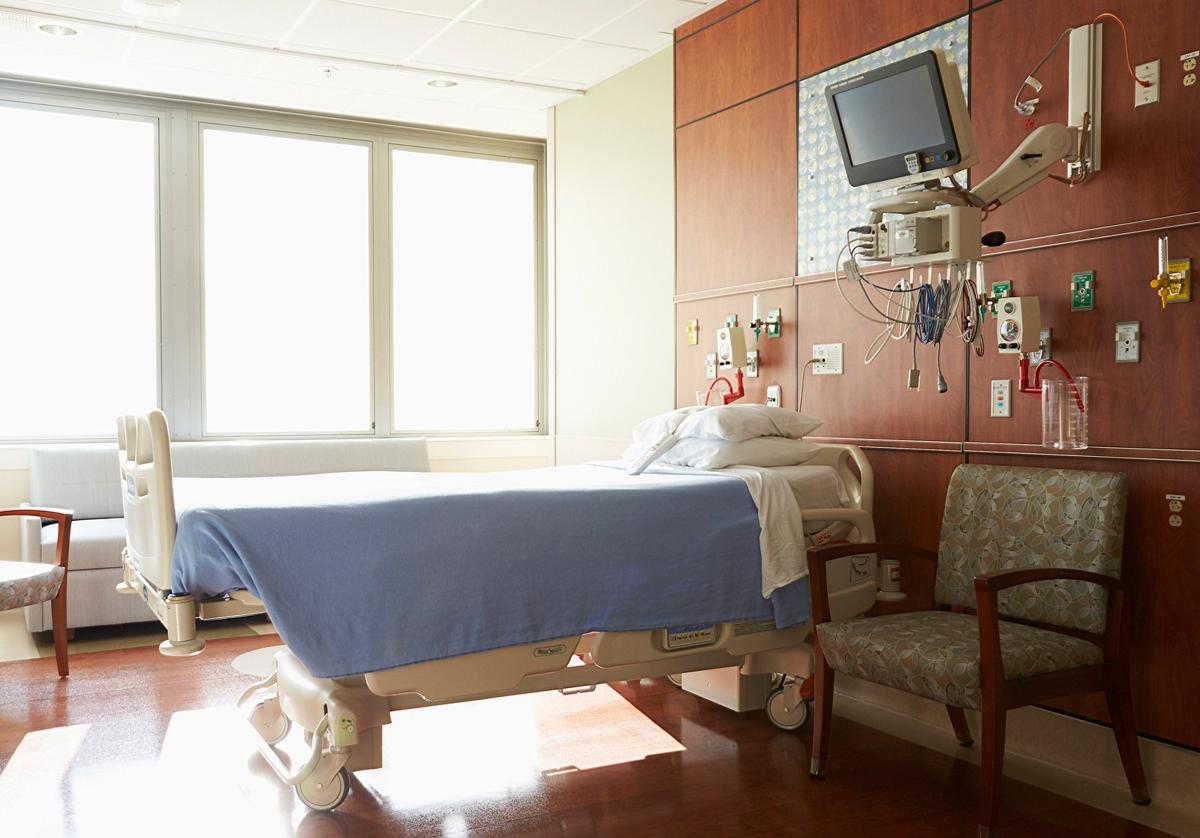 Pancreatic cancer is a common type of gastrointestinal cancer. If diagnosed in the early stage, it can be treated with various treatment options.

Pancreas is one of the important organs of the digestive system, and is located adjacent to the small intestine behind the stomach in the upper part of the abdomen. The main function of pancreas is to produce certain enzymes, required for the digestion process.

Pancreatic cancer usually spreads very rapidly through the lymphatic system to other organs such as lungs, liver, bones etc. It is rarely detected in the early stage. Hence it is one of the leading causes of cancer death. It is reported that approximately 30,000 people are diagnosed with pancreatic cancer in the United States.

Symptoms of pancreatic cancer usually appear in the advanced stages of the disease. Some common symptoms include pain in the upper abdomen and in the back, nausea, loss of appetite, weight loss, and weakness. Pancreatic cancer can also cause jaundice, digestive problems, muscle spasms, dizziness, and diarrhea.

How Is Pancreatic Cancer Diagnosed?

An accurate diagnosis of pancreatic cancer in the early stage is very essential in order to seek immediate medical treatment. Blood tests to determine the levels of serum bilirubin, alkaline phosphatase and gamma-glutamyl transpeptidase, are recommended.

Treatment for pancreatic cancer is decided depending upon the location and stage of the cancer. The treatment option is selected on the basis of age and overall health of the patient. Cancer treatment is aimed at removing the cancer when possible, and/or preventing further growth of the cancer.

Localized pancreatic cancer can be removed with surgery, and hence considered as resectable cancer. If cancer has spread to other organs, blood vessels or lymph nodes, then surgery is not an effective option.

When pancreatic cancer develops in the pancreatic head, the Whipple procedure or pancreatoduodenectomy is recommended. This surgery involves removal of pancreatic head, duodenum (a portion of small intestine), as well as gallbladder and part of bile duct. It may involve the removal of a part of the stomach as well.

There may be a risk of bleeding and infection. Some people may experience vomiting, nausea, and temporary diabetes after the surgery. Distal pancreatectomy is performed to remove the tail or a small portion of body of the pancreas. The spleen may also be removed.

Chemotherapy involves the use of various drugs to kill the malignant cells. In this therapy, drugs can be taken orally or injected intravenously. Chemotherapy can be combined with radiation therapy, known as chemoradiation. It can be used to treat pancreatic cancer, which has spread only to nearby organs, but not involving distant organs. In case of advanced pancreas cancer, chemotherapy can be used in combination with targeted drug therapy.

This therapy involves the use of drugs that target certain abnormalities in the cancer cells. Erlotinib is one of the targeted drugs, which prevents the chemicals that promote growth and division of cancer cells.

Drugs such as cetuximab ,bevacizumab, and vatalanib are used in combination with gemcitabine. Pancrelipase is recommended to improve pancreatic function after the surgical removal of the affected portion of pancreas. A variety of pain relievers can be used to control pain and discomfort.

Radiation therapy focuses on killing the cancer cells to minimize the risk of relapse or metastasis of the remaining cells. Radiation therapy involves the use of high-energy beams in order to destroy malignant cells.

Radiation therapy can be given in combination with chemotherapy before or after surgery. Radiation therapy is typically given 5 days a week for about 6 weeks. Some side effects of this therapy are diarrhea, nausea, loss of appetite, fatigue, and skin irritation.

It is also called Biological Response Modifier (BRM) therapy or immunotherapy. It involves the use of a patient’s immune system to fight cancer. Body’s natural defenses are restored or promoted by using the substances that are made in the laboratory or made by the body.

Clinical trial involves the study of new drugs, new radiation treatments, or new approaches to surgery. Some advanced treatments that are currently under investigation in clinical trials include the use of drugs called angiogenesis inhibitors to stop cancer growth by preventing the cancer cells to form new blood vessels. Pancreatic cancer vaccines can be used to enhance the immune system, and promote it to attack a specific protein secreted by cancer cells.

Although, these treatment options are helpful in reducing the symptoms of pancreatic cancer, it is better to adopt some preventive measures. You can minimize the risk of pancreatic cancer by maintaining a healthy body weight, following a nutritious, healthy diet, and regular exercise.