Hereditary diseases are passed down from one generation to the succeeding generation(s) through genes. A lot of research and development has been done with regards to treatment of hereditary diseases that deserves some attention. Read ahead to get acquainted with some intriguing facts related to this subject.

You are here: Home / General Health / Treatment of Hereditary Diseases 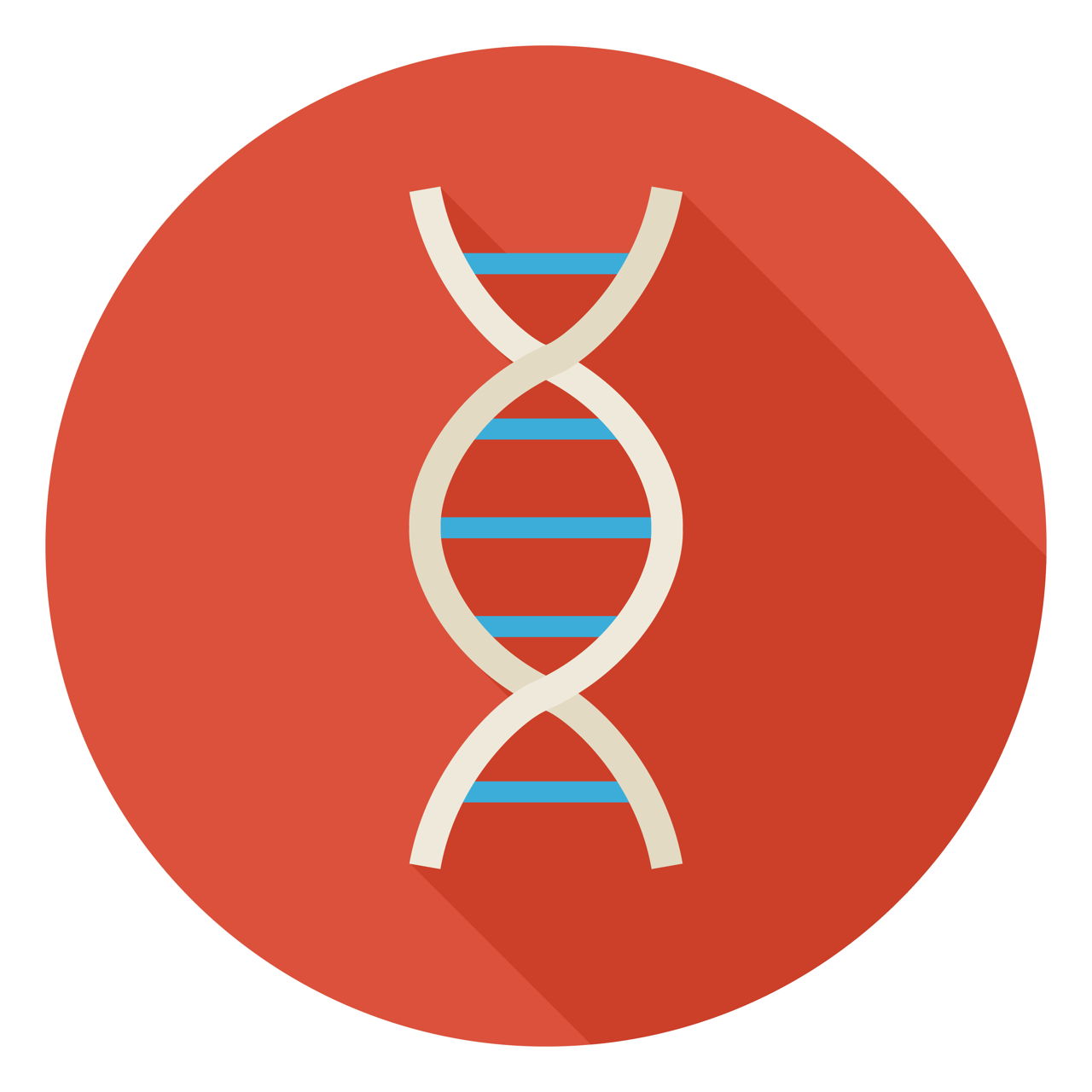 Hereditary diseases are passed down from one generation to the succeeding generation(s) through genes. A lot of research and development has been done with regards to treatment of hereditary diseases that deserves some attention. Read ahead to get acquainted with some intriguing facts related to this subject.

What is a hereditary disease? Well, to put it in very precise and figurative terms, it is a debt that a father incurs but the sons (and their sons) pay! In other words, a hereditary disease is an ailment that is genetically passed down from one generation to succeeding lines of progeny. It is not always necessary that an immediate offspring displays symptoms of a hereditary disease that he / she acquired from his / her parents via the genes.

Treatment and Control of Hereditary Diseases

Although both may be passed down along with the genes from one generation to the next, that does not mean that the treatment will be the same for both! In other words, the treatment will depend upon the pathophysiology of the disease, rather than its hereditary status. Similarly, other hereditary conditions such as allergies, skin disorders, immune system issues, musculoskeletal disorders, abnormality of any organ, etc., are treated the same way as they are in non-hereditary cases – by regulating diet, lifestyle, habits and hygiene, and by administration of medicines and conduction of therapies (according to what combination an individual situation calls for).

However, speaking of genetic medicine, gene therapy and stem cell research, ways have been discovered by which the miscreant genes that are the main culprits behind the development of hereditary diseases can be corrected or altered! Previously, various methods such as metabolic manipulation and protein augmentation were the only significant means of medically interfering with the defective genes and responsible metabolic processes that lead to the development most hereditary diseases, causing them to surface once the genetic successor of the affected individual reached a certain age or period of his / her life.

Presently, gene therapy and various stem cell therapies (which may include embryonic stem cell therapy and somatic stem cell therapy – the stem cells for the latter being derived from either the bone marrow or from elsewhere in the body – within its scope) are two of the most prominent breakthroughs in the area of hereditary diseases treatment. As of now, the most common form of gene therapy is gene replacement therapy, wherein an adversely mutated gene is replaced with a desirably functional gene by insertion of the same to a random location on the genomic infrastructure of the concerned individual.

With the swift progress and gradual success that can be seen in the field of genetics and related vectors, mere treatment of hereditary diseases will soon become a thing of the past, with more and more adverse hereditary conditions becoming completely curable. However, certain hurdles and issues are still posing some burning questions on the efficacy and safety of gene therapy as an ideal treatment option for hereditary diseases.

Problems with regards to short-lived nature of the inserted genes, adverse immune response to introduction of foreign genetic material (the same thing that happens when you get a bacterial or viral infection), incompatibility of various viral vectors used in gene therapy, and health issues arising from insertion at the wrong location of the genomic map (which can result in something as serious as a cancer or a tumor), are such issues that need more research in order for mankind to come up with a permanent fix for genetic disorders and hereditary afflictions.