June 27 is the National HIV Testing Day. The U.S. Centers for Disease Control and Prevention (CDC) recommends that people in the high-risk groups for HIV should get tested for HIV once a year. Here is some information on the different types of HIV tests that are used for detecting the presence of the human immunodeficiency virus.

You are here: Home / General Health / Types of HIV Tests 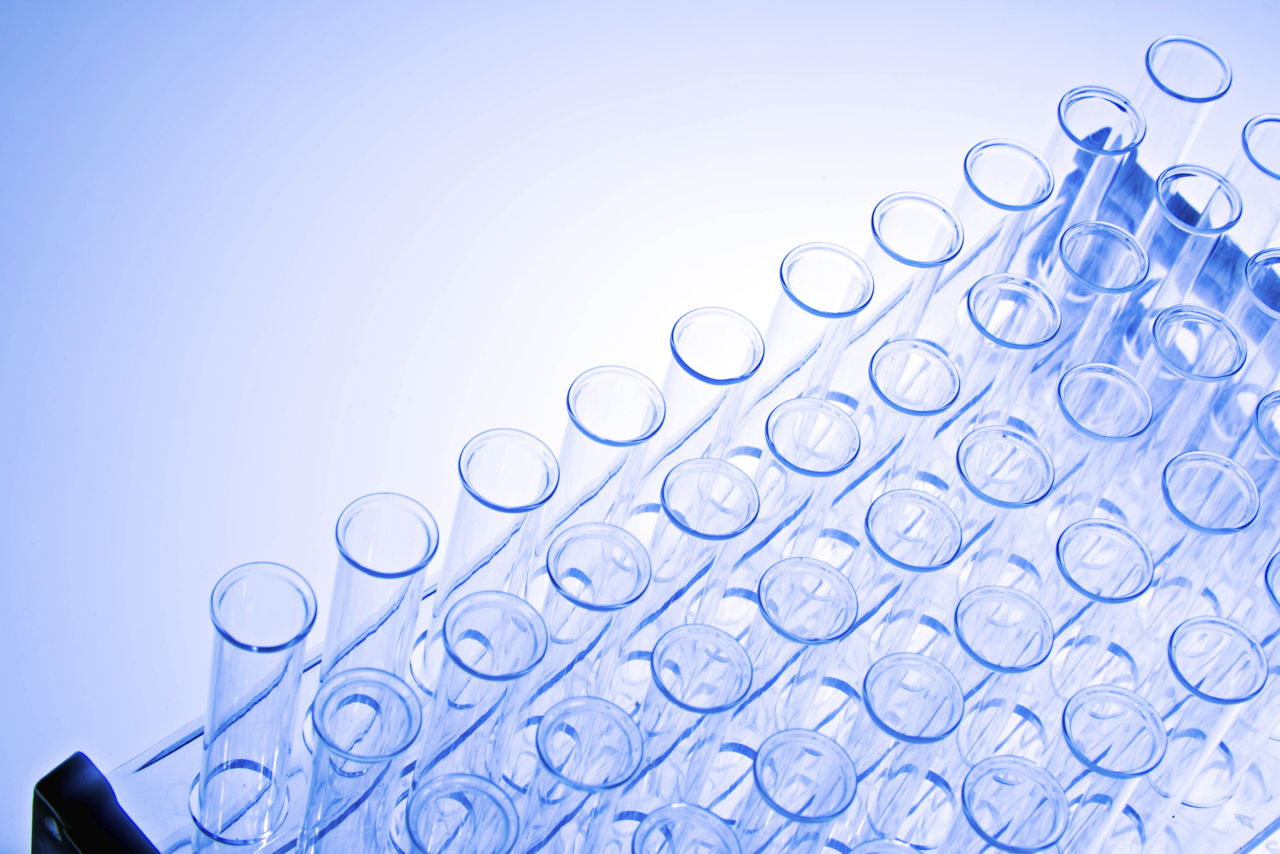 June 27 is the National HIV Testing Day. The U.S. Centers for Disease Control and Prevention (CDC) recommends that people in the high-risk groups for HIV should get tested for HIV once a year. Here is some information on the different types of HIV tests that are used for detecting the presence of the human immunodeficiency virus.

Human immunodeficiency virus (HIV) is a virus that causes acquired immunodeficiency syndrome (AIDS). AIDS is a deadly disease that is well-known for its adverse effect on the body’s immune system. One can be exposed to this virus if one has unprotected sex with an infected person. This virus could also get transmitted through transfusion of infected blood. The use of syringes or needles contaminated with this virus is another contributory factor. This virus can also get transmitted from a pregnant woman to her unborn child. Once this virus enters the body, it targets the immune system, thereby making one highly susceptible to infections and diseases. Those who feel that they may have been exposed to this virus must get themselves tested for HIV.

When the specialized cells and structures of the immune system detect this virus, they respond by producing HIV antibodies. The development of detectable antibodies that are specific to the antigen is medically referred to as seroconversion. An infected person would test positive for HIV only after the antibodies can be detected in the blood, oral fluid or the urine sample. The time between the onset of the infection and the development of antibodies is referred to as the window period. The outcome of the screening test is therefore dependent on when the test is performed. The outcome could be false negative if the test is performed during the window period. Thus, people who are in the high-risk group must have these tests performed on a regular basis. These days, various types of HIV tests are being used for diagnosing this serious disease.

The detection of HIV antibodies is one of the most commonly used methods for diagnosing this disease. While blood samples are mostly used to test for HIV, urine or oral fluid samples could also be used for the same purpose. While HIV home test kits are also available, all of these kits are not approved by the FDA. Home Access HIV-1 Test System by Home Access Health Corporation is a home test kit that is approved by the FDA. This kit allows the user to collect the blood sample at home. The blood sample can then be sent to the laboratory for testing. Here’s some information on the screening tests.

More often than not, individuals infected with HIV, develop antibodies within three to four months. However, the process of seroconversion may last longer for some people. Antibody tests should therefore be conducted at regular intervals.

An antigen is a substance that reacts with an antibody and triggers an immune system response. The p24 protein is a core protein of the human immunodeficiency virus. Though antibody tests are more commonly used for the diagnosis of this infection, doctors may sometimes order a p24 antigen test. While antibody test results can provide accurate results only after the seroconversion process is complete, p24 antigen test can be conducted in the first few weeks after one may have been infected. The levels of p24 antigen increase in the couple of weeks after one has been exposed to this virus, and only during this time, the patient’s serum can be tested for checking the levels of p24 antigen. This test involves mixing monoclonal antibodies that are specific to this protein to the blood sample. If p24 protein in present in the sample, it will bind to the antibody. Adding an enzyme-linked antibody to the monoclonal antibodies would bring about a color change. Due to its low sensitivity, this antigen test is not considered to be very effective.

PCR stands for Polymerase Chain Reaction test. PCR test, which is also known as viral load test, is used for measuring the amount of HIV in the blood sample. This test is also referred to as HIV NAAT. Nucleic acid amplification tests (NAAT) are considered to be more effective when it comes to diagnosing sexually-transmitted diseases. This is a fourth generation test. Unlike the aforementioned tests that are used for testing for antigens or antibodies, this test is used for detecting the genetic material of the human immunodeficiency virus. DNA/RNA amplification tests or qualitative PCR test may be used for testing infants born to women infected with HIV.

AIDS is a life-threatening disease. Since it makes one susceptible to recurring infections, it has an adverse impact on one’s quality of life. Thus, one must take all possible precautionary measures to prevent this disease. People who feel that they may have been exposed to HIV must get themselves tested. Those who test positive, must go for regular checkups and comply with the guidelines given by the doctors.