You are here: Home / General Health / Types of Muscular Dystrophy 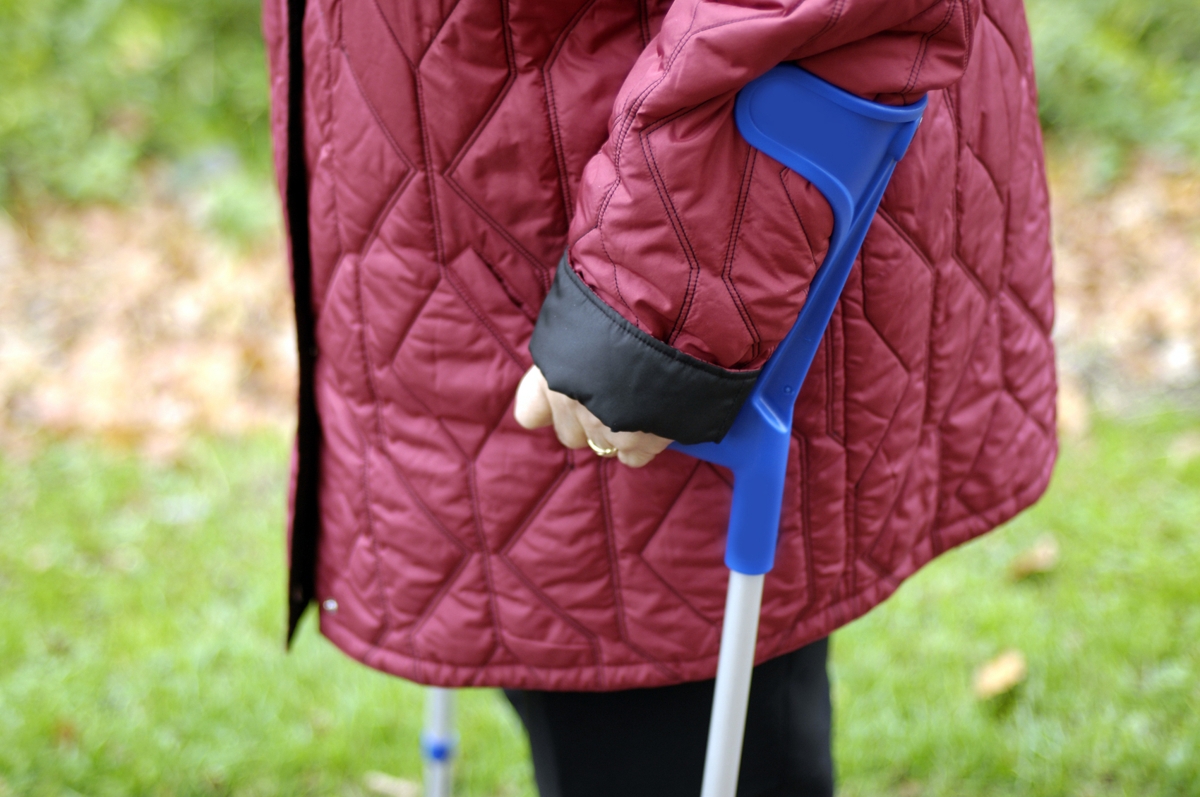 There are basically 9 major types of this condition that are commonly known. You would be surprised to know that more than 50,000 people in the United States of America are suffering from some or the other form of muscular dystrophy. The nature of occurrence depends upon the specific type of MD that one is suffering from.

This type of muscular dystrophy is considered to be the most common kind of MD among children aged between 2-6 years. It usually affects male children, although females can also have the gene in them but may not experience any symptoms. The Duchenne MD is highly progressive in nature and starts by weakening the pelvic muscles. The upper muscles of the legs and arms become weak, slowly affecting the overall voluntary muscles. Most of the children suffering from this condition become dependent on wheelchair by the age of 12 and do not live beyond 20-25 years.

Like the DMD, the Becker muscular dystrophy is also known to be amongst the commonly known muscular dystrophy. It affects kids and teenagers within the age group of 2-16 years. The symptoms and signs of BMD is very similar to DMD, however, the only difference lies in the rate at which the condition progresses. As compared to DMD, this condition progresses at a slower rate, the patient can live up to the middle age. However, many patients with this condition can also live their normal life span without being dependent on a wheelchair. This condition can also affect the heart in the later stages. Usually males tend to suffer from this condition when their mother is the carrier of the gene.

As the name suggests, this type of muscular dystrophy is already present in the person at birth. This condition also causes various other health issues like mental retardation, eye defects, spinal curvature, breathing problems and abnormalities in the formation of the joints, obviously, weakness in the muscles is also there. Though this type of MD has a slower rate of progression, infants suffering from this type of muscular dystrophy tend to have a shorter lifespan as compared to those without this condition.

This condition causes severe cardiac complications which may lead to a sudden death due to cardiac arrest. The Emery-Dreifuss muscular dystrophy is caused due to the lack of proteins known as emerin that surround the nucleus of the cells in the muscles. This condition is usually prevalent from childhood to the early teenage. The signs and symptoms include cardiac problems, joint deformities and weakness in the shoulders, shin and upper arms. Though this condition tends to progress at a slow rate, the cardiac problems make the life span of the patient questionable.

This form of muscular dystrophy is prevalent among people in their late adulthood, usually within the age group of 20-60 years. This condition doesn’t lead to life-threatening signs and symptoms, although the weakness in the muscles of the forearms, lower legs and hands is present.

The Myotonic muscular dystrophy is the most common form of adult MD. Yes, this condition affects only adults within the age group of 20-60 years, although some sources report to have diagnosed people under 20 years as well with this condition. Also known as the Steinert’s disease, this condition tends to affect the heart, skeletal muscles, eyes, gastrointestinal tracts and the organs of the endocrine system. The weakness is experienced in the feet, hands, neck and the face along with myotonia, wherein the person is unable to relax the muscles after contraction. The rate of progression of this condition is fairly slow and because this condition affects adults, the lifespan is normally up to 60 years.

The FHMD also known as Landouzy-Dejerine dystrophy, affects the muscles of the face and spreads to the shoulders all the way to the upper arms. The onset of this form of MD usually varies from the teenage to early adulthood. The rate at which this condition progresses in subjective. At times it can be slow, however, there will be intervals wherein the progress of this condition will become highly rapid. Nevertheless, the people suffering from this condition are known to live for many decades after the condition begins to affect the person.

The onset of Oculopharyngeal MD is usually within the age of 40-70 years. This condition affects the facial muscles, along with the muscles of the eyelids, throat, followed by weakening the muscles of shoulders. The rate of progression is slow, however, the life span varies from person to person because the weakness of the throat muscles can cause further complications like the inability to swallow may cause emaciation and severe nutritional deficiency.

Last but not the least, the 9th form of MD in our list is the LGMD. As the name suggests, this form of MD affects the girdle of the limbs, including both the upper arms and the legs. The weakness usually begins from the shoulder girdle all the way to the pelvic. The onset of this condition varies from late childhood to the middle age. Though LGMD is known to progress slowly, most of the patients die due to cardiopulmonary complications.

The basic fact about muscular dystrophy remains that it is caused due to genetic abnormalities and that there is no cure to treat the condition completely. However, depending upon the type of MD, the doctor takes help of physical therapies, medications, assistive devices and surgical measures to keep the progression under control and help the person live a comparatively easier life. Also, the love and support of family and friends along with constant medical checkups can help one live a better life.