Is Gas a Symptom of Ulcers?

Stomach ulcers are very common afflictions, and one needs to know all about ulcer symptoms. Gas is often mistaken to signify some other problems, but it can be an indicator of stomach ulcer. Read the following HealthHearty post to find out more.

You are here: Home / General Health / Is Gas a Symptom of Ulcers? 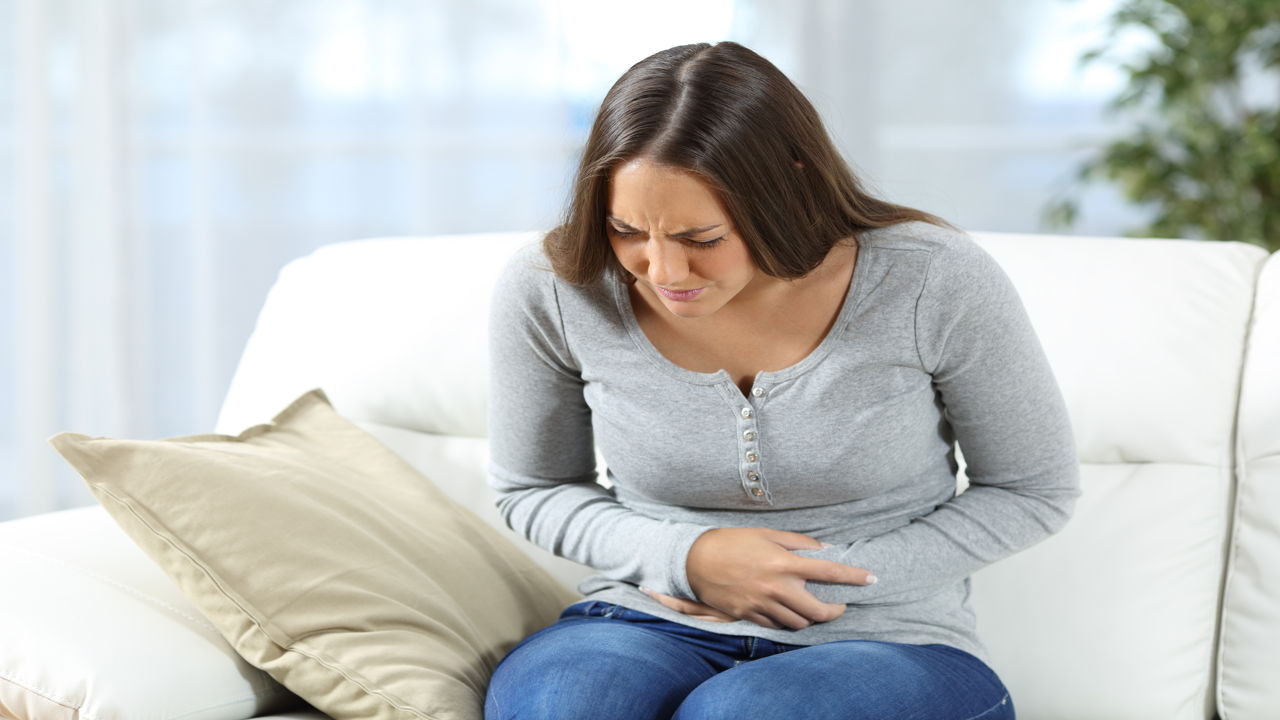 Stomach ulcers are very common afflictions, and one needs to know all about ulcer symptoms. Gas is often mistaken to signify some other problems, but it can be an indicator of stomach ulcer. Read the following HealthHearty post to find out more. 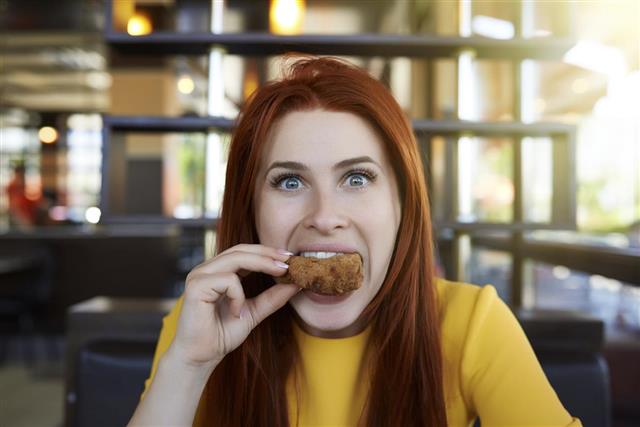 Gas is one of the primary symptoms that gives a clear indicator of this affliction. An ulcer is nothing but the erosion or presence of a small hole in the gastrointestinal tract of an individual.

This is a common issue that afflicts many Americans every year. If the ulcer is spotted at an early stage, it can be treated and eradicated effectively. Duodenal ulcers are believed to be benign in nature, but it is the stomach ulcers (or gastric ulcers) that commonly turn malignant.

What are the Reasons Behind the Release of Gas

Almost every individual can face issues with gas from time to time, and this gas releases itself either in the form of flatulence or belching. The National Institute of Health has pointed out that every individual passes gas on an average of 14 times in a day, and also produces about 1 – 3 pints of gas on a daily basis. When the release of gas crosses these amounts, it usually signifies a greater health issue.

The gas is released due to swallowing of air and due to the breakdown of undigested food by bacteria in the body. Hence, when the gas levels exceed its normal range, it is a cause for concern stemming directly from one of these two factors. Gas, in such a scenario, will primarily be released in the form of belches, and this will signify either a peptic ulcer in the body, an upper gastrointestinal disorder or gastroesophageal reflux disease (GERD).

An ulcer occurs because the acids that are generated by the stomach are unable to breakdown the food that is present there, and hence they damage the walls of the stomach while they are moving around. This causes a hole to appear in these walls and restricts the digestion of food. A result of this undigested food being present in the system, is the sudden feeling of gas coming out from the mouth in the form of belches. Here are some facts about ulcers that you should additionally be aware of.

What Are the Symptoms of an Ulcer

There are many ways of identifying the presence these symptoms. Gas is one of the major symptoms in the human body, but it will always be accompanied by other known conditions as well. Here are some of these commonly seen symptoms.

Many doctors will recommend specific diet and medication once the condition has been diagnosed. Although gas and other issues will be eradicated due to this diet, some people may require surgery if the issue persists. This is a problem that can occur at any instant, and one must eat a healthy diet in order to prevent this condition from occurring.