Upper right chest pain might be a signal of an underlying health complication and hence, should never be taken lightly. Read on to know the possible causes behind this condition... 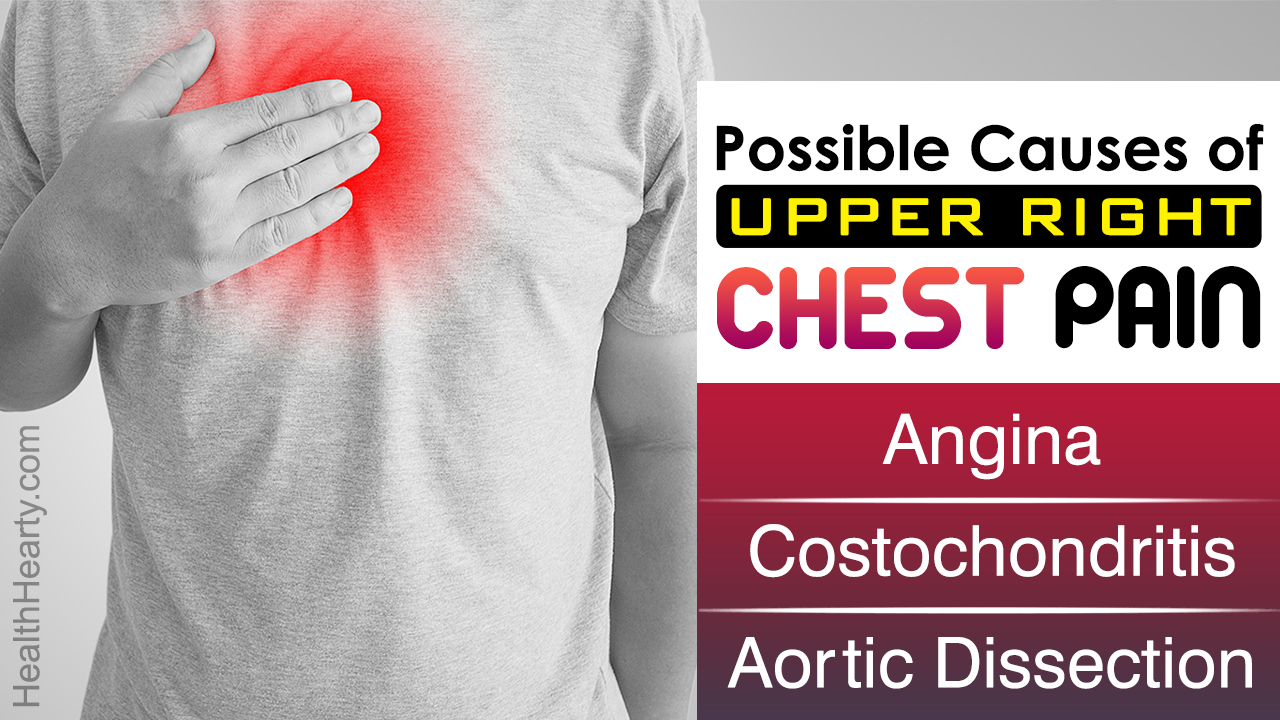 Upper right chest pain might be a signal of an underlying health complication and hence, should never be taken lightly. Read on to know the possible causes behind this condition… 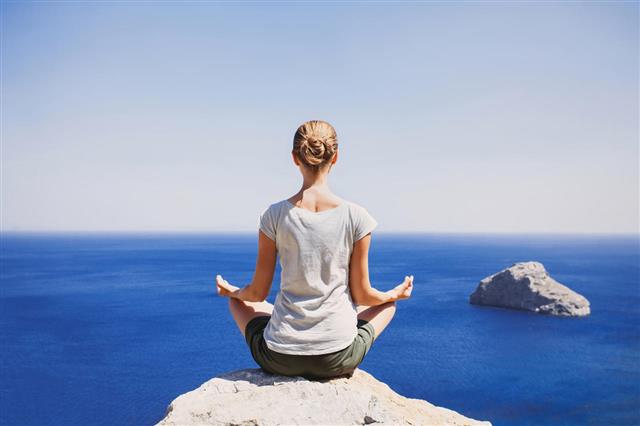 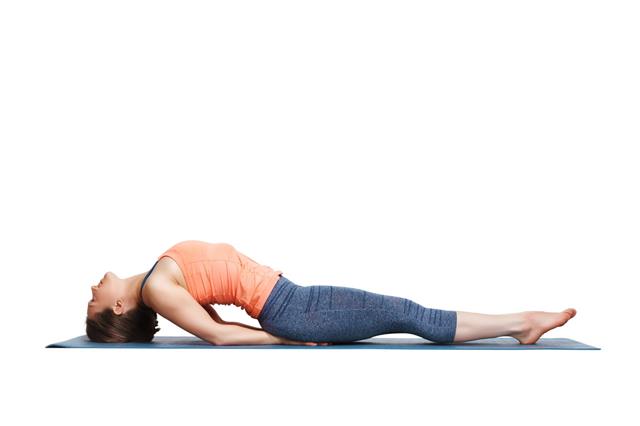 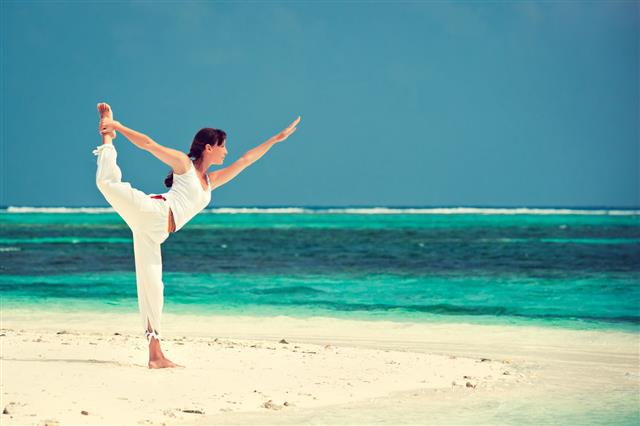 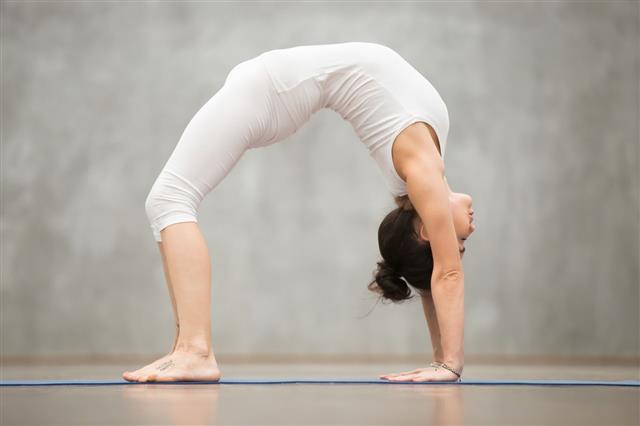 Any kind of pain or discomfort which is felt anywhere in the chest, may be due to an impending heart problem, though this is not always the case. Chest pain, especially on the upper right side, can be caused due to a number of reasons, ranging from a gallbladder infection to chest joint inflammation or stress. Given below are the primary reasons for this, explained in detail.

Costochondritis: Chest pain on the right side could be due to a condition known as costochondritis, which is a pain resulting from fibromyalgia. In this condition, there is inflammation in the cartilage, which joins both the ribs and the chest bone. The main reason this condition occurs is because of stress caused to the chest muscles due to some repetitive activity such as working on the computer in a particular position, upper respiratory tract infections which cause repeated coughing causing stress to the muscles and joints in that area. Besides sharp pain in the chest, other symptoms of this condition include:

Angina: It can be caused due to a coronary artery disease, also known as heart disease. Angina is caused when the arteries which carry blood to the heart get blocked due to a number of reasons such as – high blood pressure, smoking, diabetes, menopause, and high levels of cholesterol. This type of pain can be recognized from the fact that it gets worse when the sufferer is involved in physically-straining activities such as climbing the stairs, exercising or walking. Angina can extend further and can be felt in other areas of the body such as arm, neck, shoulders or jaw. Along with pain in the upper right side of the chest, other symptoms associated with angina are:

Aortic Dissection: It could be due to aortic dissection. Aorta, the primary artery of the body, is made up of muscle cell layers. If these layers separate and break, the blood flows outside the circulatory system, and into other areas of the body. This is called aortic dissection. The symptoms include:

As you can see, pain in the chest should never be taken lightly as it might lead to life-threatening situations in severe cases. So, it is advised to seek medical help immediately so that timely diagnosis and treatment can be provided for the same.

Disclaimer: This HealthHearty article is meant for informative purposes only. The information provided here is not intended to replace the advice of a medical practitioner. 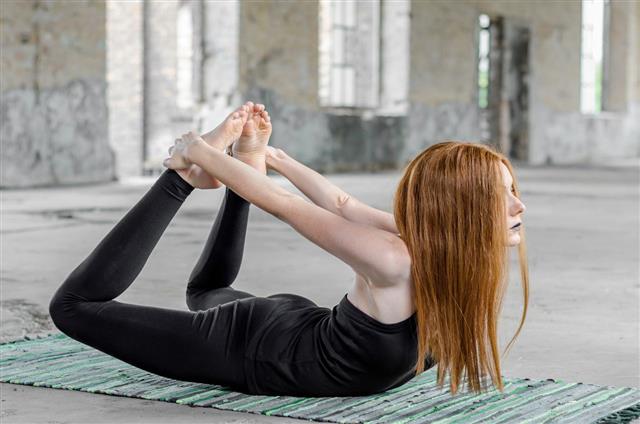