Urethritis is a condition of the urinary tract and can generally be treated with antibiotics. Know about it in greater detail from the following. 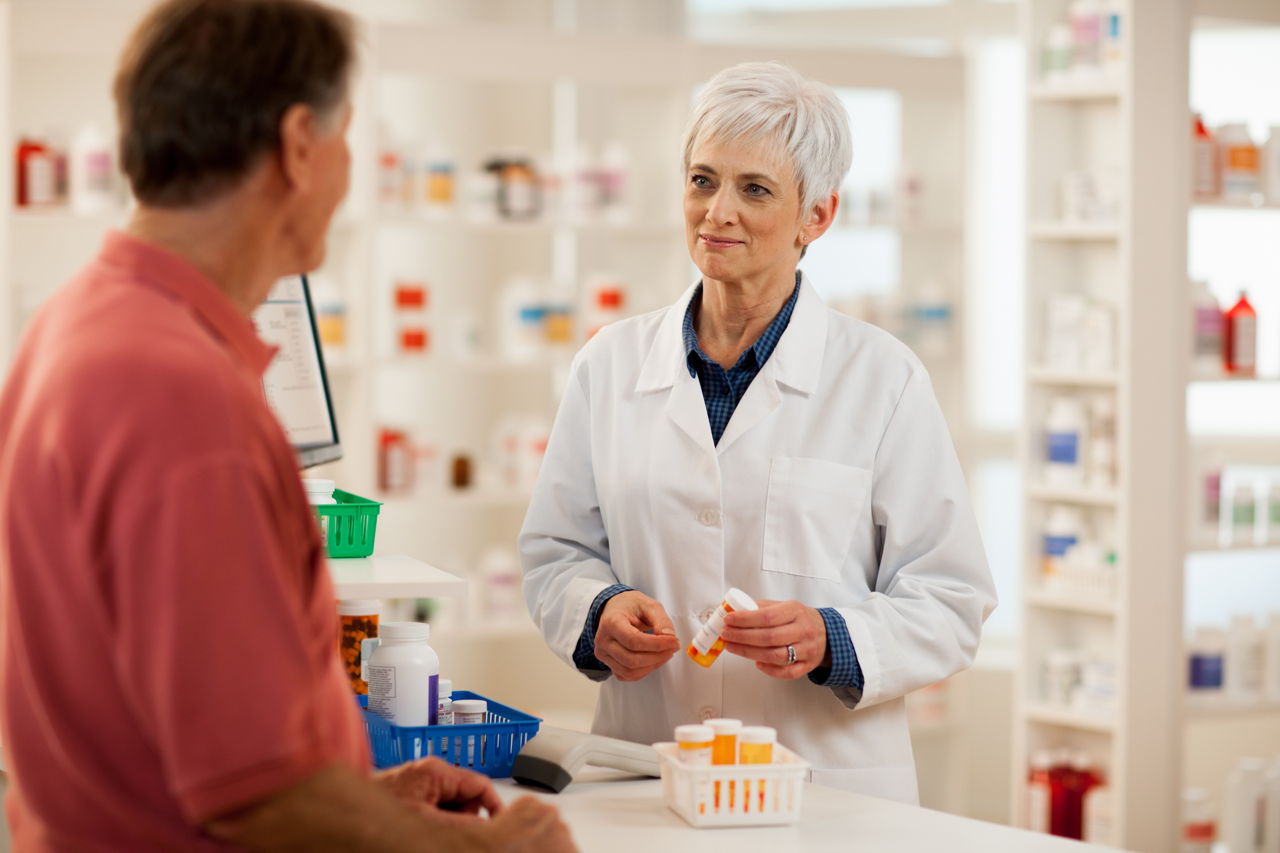 Urethritis is a condition of the urinary tract and can generally be treated with antibiotics. Know about it in greater detail from the following.

Urethritis is generally caused due to sexually transmitted diseases (STDs) like gonorrhea and Chlamydia. It can also be caused by the transmission of bacteria like the herpes virus infection during unsafe sexual practices. However, the relation to these STDs and actual urethritis is not clear. They can also be caused by any infection of the urinary canal. The inflammation occurs due to the accumulation of the white blood corpuscles in the urinary tract.

Urethritis can also occur due to kidney stones, spinal cord injury or if the immune system is not up to its regular activities. Individuals with diabetes are more prone to have urinary tract infections, which may finally lead to urethritis.

Urethritis can also be caused by irritation due to soaps and lotions used. Ingredients used in contraceptive products are also a cause of the irritation. In rare cases, the condition can be caused due to the manipulation of the urethra during medical or other processes. This can be further complicated with a bacterial infection.

There are many types of urethritis and only some do require medical care. For example, urethritis arising from the use of a new soap or lotion does not need any medical attention. However, if the same occurs after a medical procedure, medical care is required.

Though urethritis in itself rarely requires immediate treatment, some of its symptoms may indicate that the infection has gone beyond the urinary tract. If any foreign object has been lodged into the urethra or the urinary tract, immediate medical attention is required. Such a situation can create an infection.

There are some medical tests that are used to diagnose urethritis. These tests include urine test, rectal test, blood Sample, swab from the urethra.