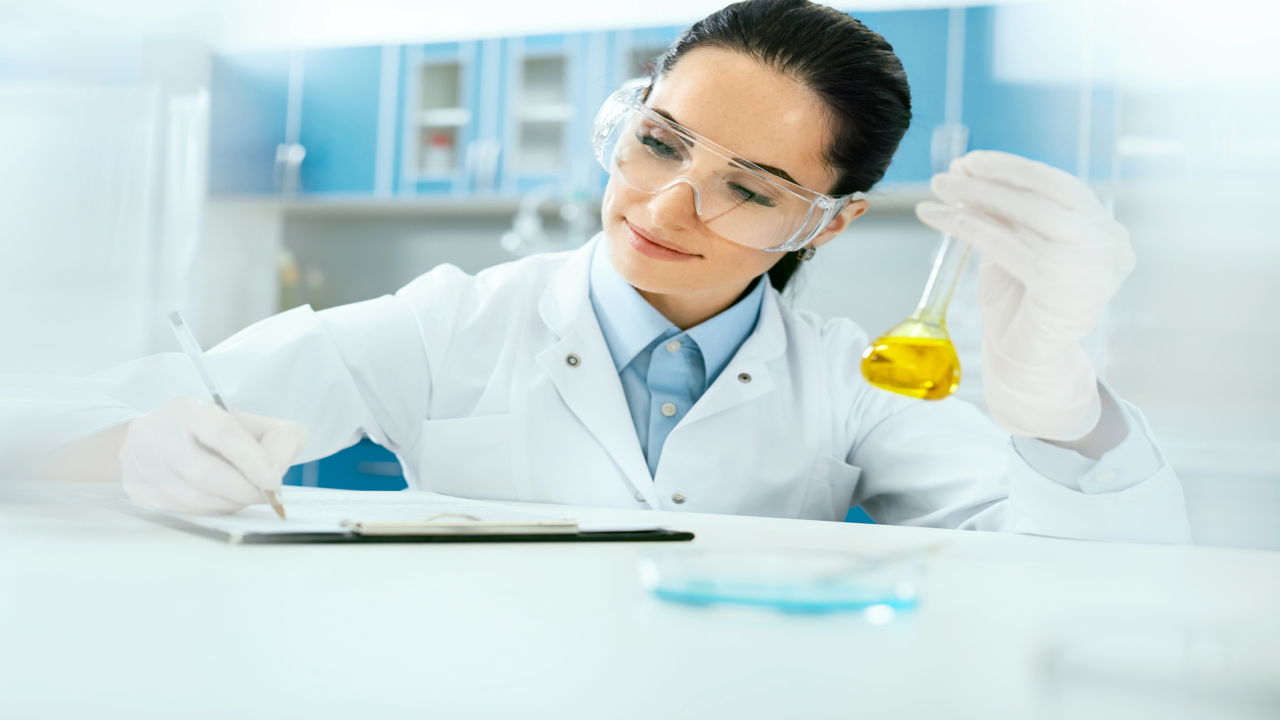 Why to Check Urine Creatinine Level

How is Urine Creatinine Level Checked

The above said is only a brief overview about levels of creatinine in urine. Various other factors may affect the accuracy of the test, which has to be evaluated as per individual conditions. For example, a low urine creatinine value for an average adult may not be abnormal for an elderly person. These reference ranges may slightly vary with methodological differences and mode of standardization. So, interpretation of the results is best done by a physician or health professional, as per individual condition.

Abnormal urine creatinine levels may be due to any of the following medical conditions that affect the kidneys or muscles. Drastic variations in normal creatinine level may indicate urinary tract obstruction, kidney failure, glomerulonephritis, rhabdomyolysis, muscular dystrophy, reduced blood flow to the kidneys, prerenal azotemia, myasthenia gravis and pyelonephritis.