Over the past few years, vanadyl sulfate has gained huge popularity for its insulin-mimicking activities. Although, it offers several benefits, there are various side effects that may go unnoticed. The following article sheds light on them.

You are here: Home / General Health / Vanadyl Sulfate Side Effects 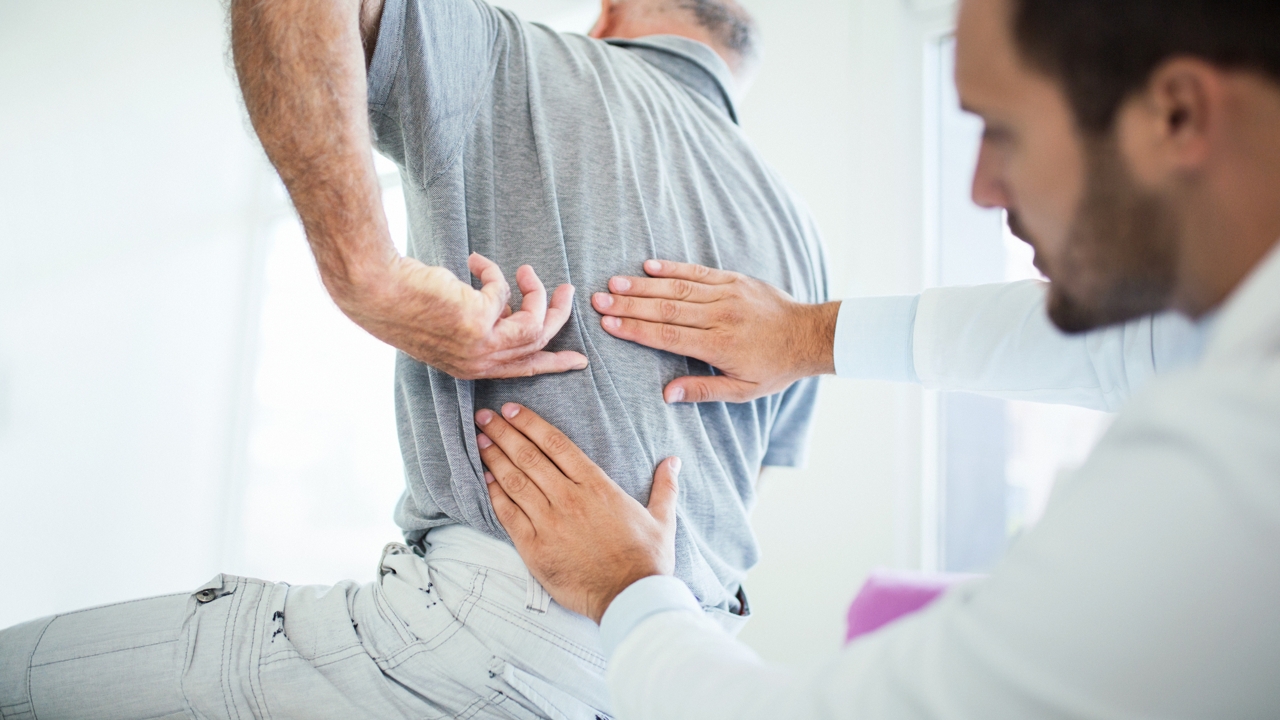 Over the past few years, vanadyl sulfate has gained huge popularity for its insulin-mimicking activities. Although, it offers several benefits, there are various side effects that may go unnoticed. The following article sheds light on them.

Vanadyl sulfate is the most common and known form of vanadium, a naturally found mineral in the body. This element is also found in foods including pepper, dill, oats, buckwheat, radishes, eggs, and vegetable oils. Although its physiological role in the human body is still uncertain, some studies suggest that it is essential for normal growth and development. Recently, this compound has become a popular nutritional supplement due to its insulin-mimicking qualities, as well as its ability to stimulate muscle growth.

Vanadium works in manner quite similar to insulin. It helps maintain blood sugar levels. Basically, when there is a high concentration of sugar or glucose in the bloodstream, the body releases insulin hormone in order to tell the muscles, liver, and fat tissues to utilize this glucose as the main source of energy, instead of stored fat. As a result, the elevated glucose level drops, subsequently the insulin level also goes down. A person who has high blood sugar levels, or uncontrolled insulin levels is considered to be affected by diabetes. According to some studies, vanadyl sulfate supplements help improve the body’s sensitivity to insulin and help treat diabetes.

Another field where the supplements have acquired immense popularity is bodybuilding. They increase the rate at which sugar is absorbed into the muscles, thereby boosting the energy levels which help them perform strenuous exercises efficiently and also provide faster post-workout recovery time. This leads to the increase in the muscle mass and blood flow, thereby helping them to develop bigger and harder muscles.

Despite these benefits, scientists are still deliberating whether this compound can be considered as a safe to use supplement. This is because, research shows long-term use of the supplement has resulted in various health complications in people. It is believed that excessive intake of this compound destroys beta cells, damages DNA, obstructs protein and nutrient synthesis in the body, and increases the risks of various cardiovascular diseases.

Moreover, in order to ascertain the side effects of vanadyl sulfate on the glucose levels of diabetes, some tests were conducted on people suffering type 2 diabetes. Though the drug was quite effective in reducing the glucose levels, many patients reported an upset stomach and gastrointestinal disturbances during the first week of consumption. This raised concerns regarding its toxicity since most patients developed a green tongue, which is a symptom of toxic accumulation in the body. Also, when consumed in high doses, it may damage the kidneys and the liver.

According to some studies, the side effects outweigh the benefits. Hence, it is strongly recommended that before opting for any such supplement, people should consult their health care provider.