Vasectomy is a highly effective way of preventing conception. Its effectiveness is higher than that of many other methods used for the same purpose. 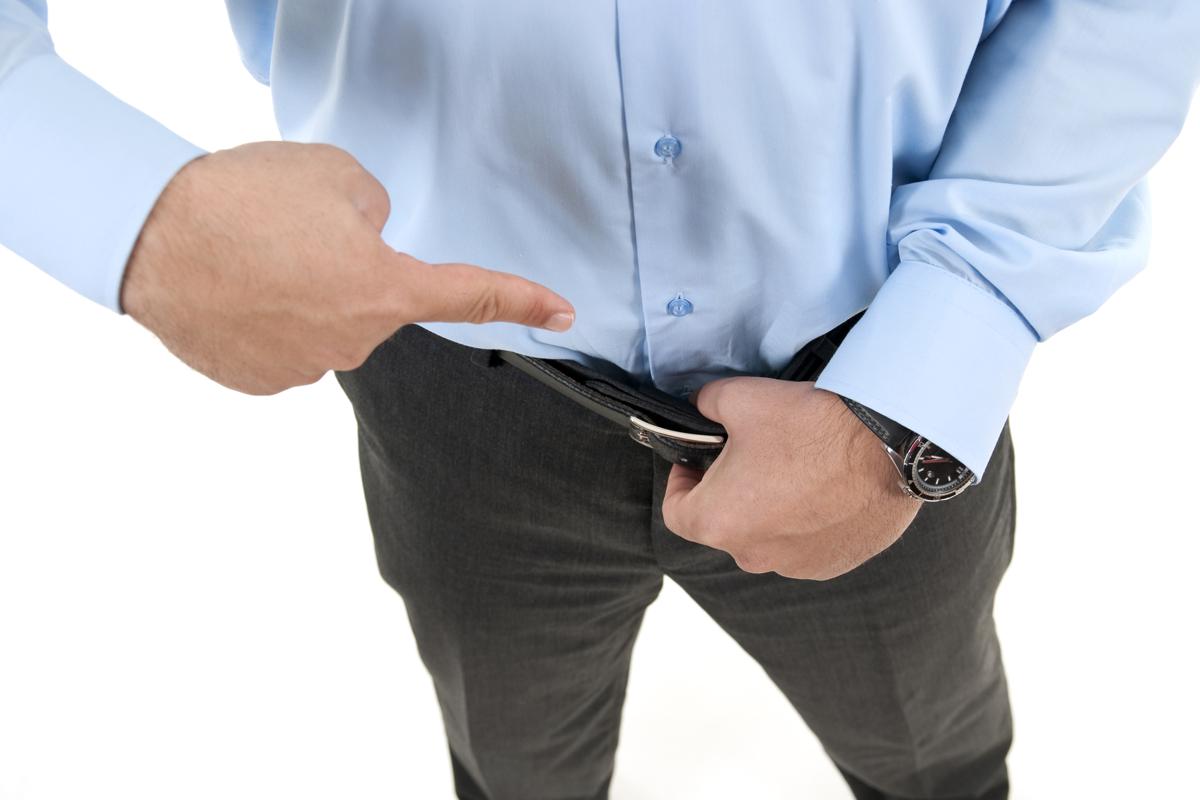 Vasectomy is a highly effective way of preventing conception. Its effectiveness is higher than that of many other methods used for the same purpose.

A pair of vas deferens is one of the parts of the male reproductive system. They are long, muscular tubes that run between the epididymis and pelvic cavity. The function of vas deferens is to transport mature sperms from the epididymis to the ejaculatory duct. This is necessary to mix the sperms with other components of the semen. The cutting or blocking of both the left and right vas deferens results in the absence of sperm in the man’s ejaculate. It means that a man with cut or blocked vas deferens will not be able to father a child.

This technique is popularly used as a means of contraception in various parts of the world. Vasectomy is the medical term to describe this minor surgical procedure, which is done to prevent sperms from entering the seminal stream or ejaculate. It involves cutting followed by sealing of both the vas deferens in a manner such that the purpose is met. According to medical professionals, the rate of effectiveness of this surgery is very high. In fact, higher than other methods of contraception, such as oral contraceptives.

Vasectomy is a minor surgery and is usually performed in an outpatient setting. In a typical vasectomy, a local anesthetic is administered to numb the scrotum. 1-2 small incisions are made on the scrotum. The purpose is to allow the surgeon to access the vas deferens. The tubes of vas deferens are first cut and then sealed. The surgeon may use one out of many methods for sealing of the cut vas deferens. The methods include, tying, cauterization, stitching, or clamping. The result of the entire procedure of vasectomy is the absence of sperm in the ejaculate.

The procedure of vasectomy may include a few short-term complications. The major ones are bruising, bleeding, infection, epididymo-orchitis, congestive epididymitis, sperm granulomas, etc. The stitches that have been used to seal the incisions are vulnerable to irritation. However, this annoyance can be reduced to a great extent by covering the stitches with sticking plasters. Vasectomy may involve a long-term complication, i.e., the feeling of pain in the epididymis.

Vasectomy is known to be one of the most simple, cost-effective, and highly efficacious methods of male sterilization. Approximately 15% of married couples of reproductive age use vasectomy as their means of contraception. In some parts of the world, especially in Europe, vasectomy finds more popularity over oral contraceptives for preventing conception among couples.

According to studies carried out in the medical field, the rate of failure of this minor surgery is about 1 in 2000 cases. It is much better than tubal ligation that shows a failure rate of 200 in every 300 cases. However, vasectomy procedure takes time to prevent entry of sperms into the ejaculate and makes the body absorb sperms. Therefore, there are chances that sperms are present in a man’s semen during the first month or so after vasectomy. This is the reason why vasectomy fails to prevent pregnancy in its early stage. Late failure or pregnancy after recanalization of the vas deferens has been reported but it is rare. The rate of effectiveness varies with experience of the surgeon and surgical techniques.

Many people believe that vasectomy produces a negative effect on your body as it tends to increase the risk of atherosclerosis, prostate and testicular cancer. However, there is no scientific evidence to back this statement and hence, it remains a misconception.

Couples considering vasectomy as a means of contraception should know that this particular technique is highly effective but at the same time, is almost permanent. Therefore, a thorough discussion is necessary before deciding whether to go for vasectomy or not.