A vegetative state is a condition in which a person is awake, but is unable to feel and/or show any signs of sensation. The recovery is usually considered impossible, especially after it has progressed to the condition known as permanent vegetative state. 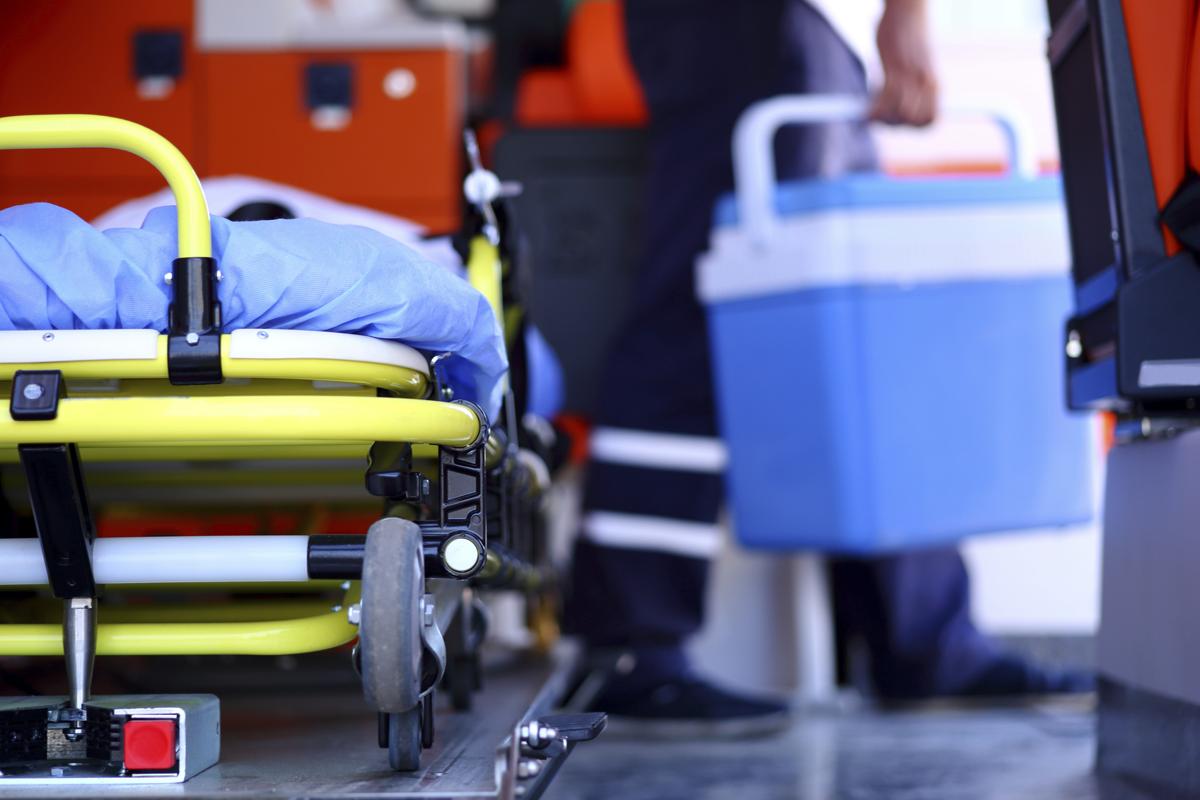 A vegetative state is a condition in which a person is awake, but is unable to feel and/or show any signs of sensation. The recovery is usually considered impossible, especially after it has progressed to the condition known as permanent vegetative state.

A vegetative state may at times be confused with a coma, and vice versa; but this is not true. The condition occurs when there is significant brain damage (nervous system) that are associated with voluntary movement and actions, but the brainstem, which is associated with bodily vegetative functions (including the cardiovascular, respiratory, and digestive systems), is intact and functions normally.

A coma, on the other hand, is a state of total unconsciousness where the patient is unable to feel any sensations and does not wake up, even when stimulated to do so. A coma can regress or progress to brain death or vegetative state, respectively. There are chances of recovery but the odds could be low, especially, if the patient has been exhibiting the symptoms for a period longer than a year.

There can be a number of causes, such as brain tumors, uremia or kidney failure, alcohol ingestion, electrolyte imbalance, encephalopathy, irregular heart function, poisoning or overdose of drugs, insulin overdose, shock, and trauma to the brain.

The symptoms include patient’s inability to respond to external stimuli, but with some level of consciousness. This includes the ability to open and close eyes as part of the sleep cycle. They open their eyes on being fed and are capable of swallowing. The patient might even exhibit some other behavior which might make an observer think that the patient is regaining consciousness, like smiling, grinding their teeth, shedding tears, making sounds such as grunting, moaning, or in some cases even screaming.

The recovery can range from a matter of a few weeks or months to no recovery at all for many years. The rate of recovery can vary according to the age of the affected individual and the extent of the brain injury. There are generally two stages of recovery. First is the retrieval of consciousness where the person becomes aware of his body as well as the surrounding environmental stimuli. Second is the retrieval of functions like communication, mobility, and participation in activities. Retrieval of function is not possible without the restoration of consciousness, but the reverse is not true.

The recovery period is shorter, and there are better chances of recovery of the younger individuals as compared to the older ones. The odds of recovery go down considerably once a person has been in a vegetative state for a period of more than 6 months. Even if the patient recovers after a period of more than six months, they are usually disabled and are unable to perform some of the normal functions. They require additional help to carry out a variety of activities.

There has been enormous debates on the implications of the vegetative state and whether patients who have been in such a state for long periods of time should be allowed to die (known as mercy killing). There have been cases of patients being in such a state for years without showing any signs of recovery. They survive as long as they are connected to a feeding tube. There have been a number of legal issues too, related to mercy killings over the last few years and there are a number of people both for and against this.

As mentioned earlier, recovery depends on the severity and type of brain injury along with his/her age and how long he/she has been in this state of impaired consciousness. There is a possibility that a person may never recover consciousness. Predicting such a thing is impossible as each patient’s conditions and circumstances are unique.

Disclaimer: This HealthHearty article is for informative purposes only and does not in any way attempt to replace the advice offered by an expert on the subject.