Vicodin is an analgesic, which can cause a number of side effects, if not taken with adequate care. It is a narcotic analgesic that can be used for relieving moderate to severe pain. The various side effects of this analgesic are discussed in this article.

You are here: Home / General Health / Vicodin Side Effects 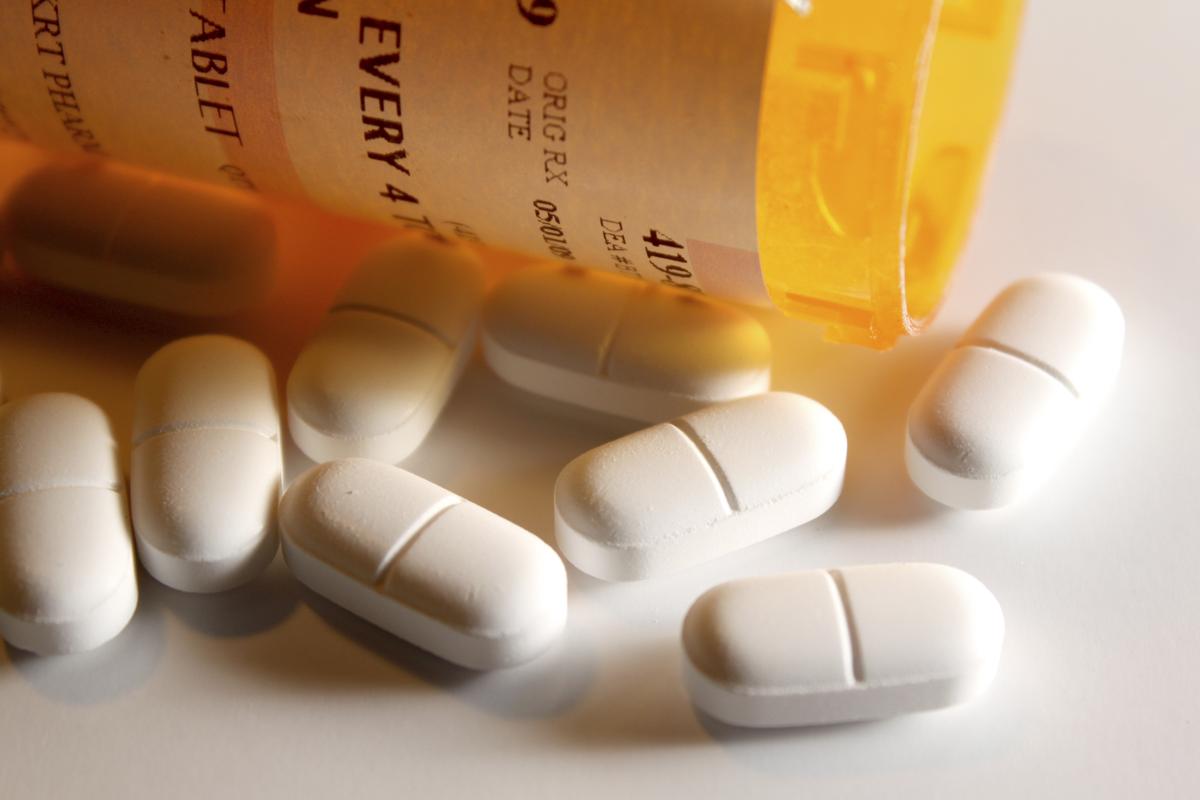 Vicodin is an analgesic, which can cause a number of side effects, if not taken with adequate care. It is a narcotic analgesic that can be used for relieving moderate to severe pain. The various side effects of this analgesic are discussed in this article.

Vicodin is the trademark name of a narcotic analgesic, that combines hydrocodone and paracetamol or acetaminophen to relieve pain. It usually comes in the form of tablets. Other than vicodin, many other analgesics can be found in the market with similar chemical composition, but under different trade names.

The main active ingredients of vicodin are hydrocodone and acetaminophen. Hydrocodone is a semi-synthetic opioid with the same basic structure as that of morphine. However, morphine is more potent than hydrocodone. It is mainly used for relieving moderate to severe pain. This drug can however, cause a number of mild to severe side effects. But not everyone experiences its adverse effects.

Vicodin is mainly used for managing post-operative pain and severe cough. Acetaminophen acts as an analgesic and antipyretic, while hydrocodone is the opioid analgesic. There are basically three varieties of vicodin, which mainly differ in the amount of hydrocodone and acetaminophen they contain. Usually, the tablets contain more acetaminophen than hydrocodone. These two drugs are combined, in order to reduce the adverse effects that can result from the use of a high dosage of each drug separately. In other words, low dosages of both the drugs are combined to get the same analgesic effect, but with less serious side effects. Both acetaminophen and hydrocodone work quite differently to reduce pain.

Like many other medications, it can produce certain side effects. In general, the side effects of this drug are not very serious and hence, can be well-tolerated by a large number of individuals. However, it is a habit-forming drug. Therefore, this medication should be taken in the appropriate dosage, as directed by a physician.

Gastrointestinal problems like an upset stomach, nausea, vomiting, and constipation are some of the more commonly observed side effects. In addition to these, dizziness, lightheadedness, and drowsiness are some other common side effects of this medication. The various gastrointestinal problems like nausea and vomiting can be avoided by taking the drug with food. Likewise, sufficient fluid intake, along with following a fiber-rich diet can help prevent constipation.

Sometimes, this drug can cause certain serious side effects like drowsiness, severe abdominal pain and constipation, slow heart rate, hyperventilation, hallucinations, altered mental status, confusion, anxiety or fear, unusual fatigue, tinnitus, hearing loss, decreased urination, cold and clammy skin, bluish tinge on the skin, blood disorders, troubled or slow breathing, low blood pressure, kidney problems, seizures, and liver failure. Liver failure can cause jaundice, which in turn can produce symptoms like pain in the upper right abdomen, yellowing of the skin and the whites of the eyes, and dark urine.

On the other hand, people allergic to this drug can experience a severe allergic reaction, which can manifest in itching, skin rash or hives, unusual swelling of the mouth, tongue, and the throat, wheezing, and breathing difficulty. As far as the side effects in elderly are concerned, they can be more sensitive to the effects of this drug. They are more likely to experience excessive drowsiness and decreased breathing. Children should never be given this medicine, as its safety and effectiveness in children have not been established till now.

It is a drug classified under the pregnancy category C. This means that not enough human research have been done to determine the safety of this drug in pregnant women. But animal studies have shown that it may cause some adverse effects on the fetus. This is the reason why physicians prescribe this drug to pregnant women only when they think that its positive effects outweigh the associated risks. Some medications and substances like alcohol can interact with this drug, as both alcohol and hydrocodone are central nervous system depressant. Hydrocodone can slow down the activity of the central nervous system and alcohol can intensify this effect, if both are taken together.

Medications that interact with vicodin are, barbiturate, anesthetics, tricyclic antidepressants, monoamine oxidase (MAO) inhibitors, naltrexone, antianxiety drugs (Valium and Librium), certain antihistamines, tranquilizers, narcotic analgesics, and central nervous system depressants. People taking these medications or any other drugs should talk to their physicians before taking vicodin. On the other hand, people allergic to hydrocodone and paracetamol should avoid this drug. People with certain underlying conditions, such as asthma, lung disease, heart problems, liver or kidney diseases, as well as those who have undergone abdominal surgery recently, or received an acute head injury, should consult their physicians before taking this analgesic. To avoid the serious side effects, it should be taken only under the supervision of a physician or health care provider.