Viral meningitis is usually not as severe as bacterial meningitis. This article provides more information regarding the same.

You are here: Home / General Health / Viral Meningitis in Adults 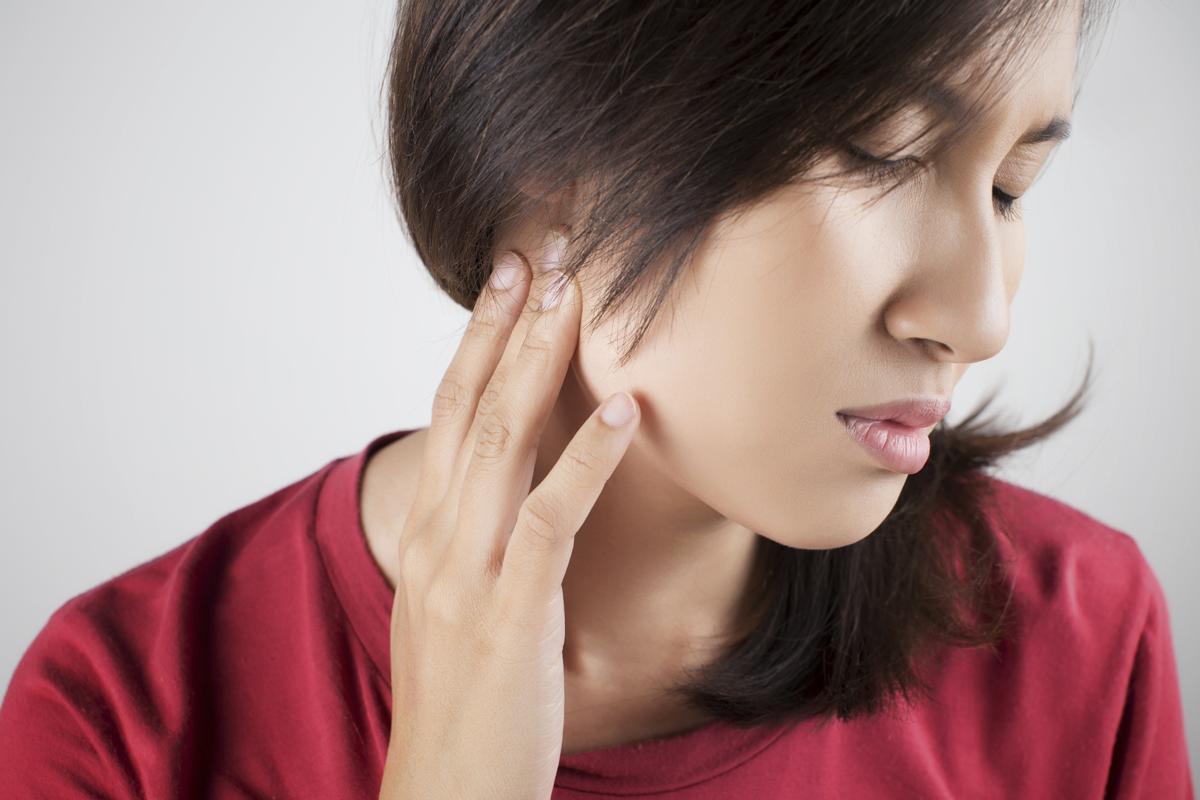 Viral meningitis is usually not as severe as bacterial meningitis. This article provides more information regarding the same.

One of the elements in the human body that protects the central nervous system is a system known as meninges. These membranes surround the brain and the spinal cord. Meningitis is a condition which occurs when these vital membranes get inflamed due to an infection. The infection can either be viral or bacterial. Meningitis caused due to viruses is called viral meningitis.

The symptoms that are exhibited include:

According to reports, more than 85% of the cases are known to be caused by a class of viruses known as enteroviruses. Most of the infections caused by this group of viruses produce mild symptoms such as sore throats, cold, and flu. Some of them may also cause mild stomach infection and diarrhea. These viruses are usually transmitted through coughing, sneezing, not washing your hands after contact with a contaminated surface, etc.

Some other viruses that are the causative agents include:

The affected people normally recover without getting hospitalized. The treatment depends upon the severity of the condition as follows:

Mild: Mild condition can be treated at home with plenty of rest and fluids, OTC drugs to relieve symptoms such as fever or body aches, and anti-emetics. It takes about 5-14 days for recovery.

As the enteroviruses transmit from the hand to the mouth, it is essential to keep our hands clean by washing them frequently. Measles and mumps vaccinations are very much a part of the early immunization program. Vaccination for some flaviviruses are also available and are usually administered to people traveling to places where the risk of contracting the infections is high.

Simply following a few personal hygiene measures can prevent viral meningitis in adults and children. Washing your hands prior to and post meal, and inculcating regular exercise, and balanced diet are good enough to keep such conditions at bay. And to ensure that you do not infect others, cover your mouth when you feel the need to cough or sneeze.