There are many illnesses that fascinate us. They are either rare, incurable, weird, mysterious or simply strange. Here is an article that will tell you a little about some really weird medical conditions known to humans. 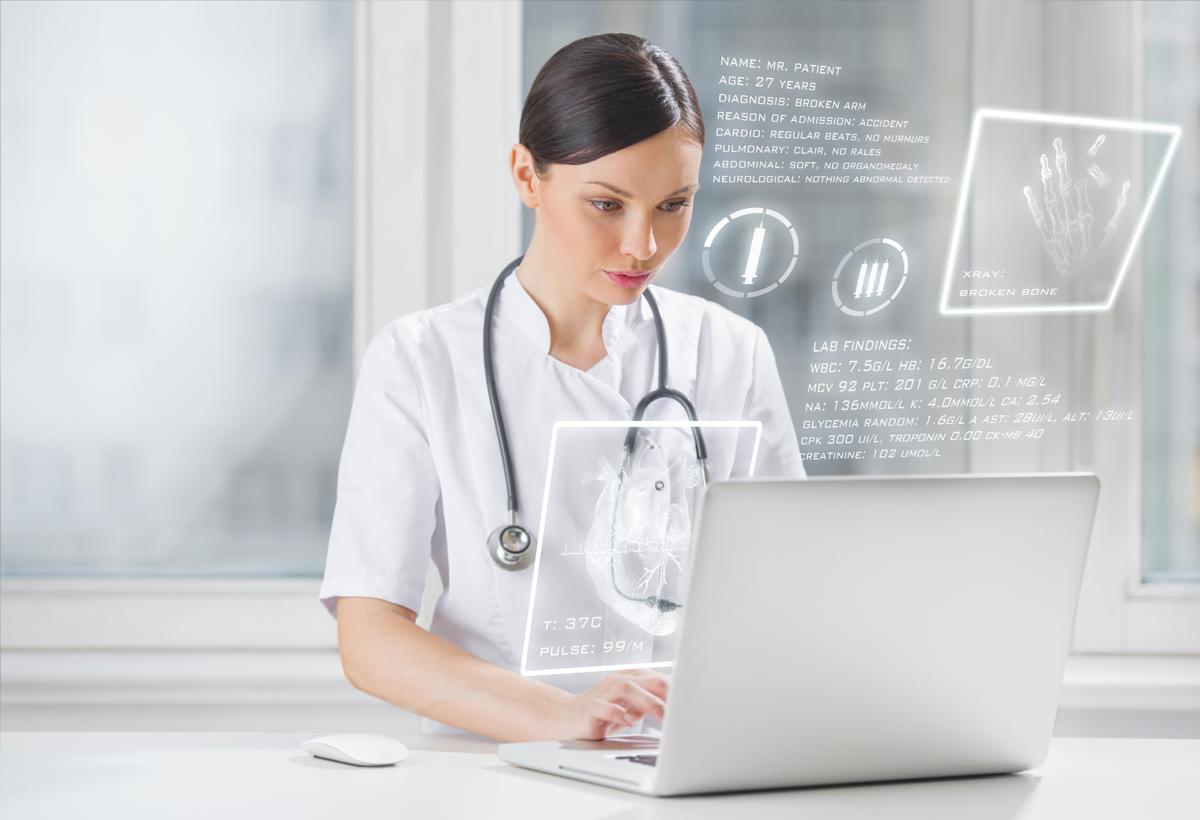 There are many illnesses that fascinate us. They are either rare, incurable, weird, mysterious or simply strange. Here is an article that will tell you a little about some really weird medical conditions known to humans.

There is hardly anything that technology cannot accomplish and science cannot answer. Yet, there are people across the world who are suffering from such a multitude of strange and weird medical conditions, that science and technology are stumped for answers. Here are a few such conditions. Some have a cure, others don’t, but all are equally weird! Keep reading.

This disorder makes the people afflicted by it, feel like eating things that we wouldn’t consider at all. Like paper, mud, crayons, glue, detergent, etc.

Doctors have not yet been able to explain why some people suffer from this insatiable hunger for things not food, and hence they haven’t been able to find a cure for it. They suspect that it may be due to mineral deficiency. But there is no concrete proof to support this suspicion.

How would you like to ‘see’ the voice of your loved one? Or ‘smell’ words? Maybe ‘taste’ a triangle? Not interesting enough? Maybe ‘see’ music as well as listen to it?

This is actually a legitimate neurological condition, where the person suffering from it can actually do the above things! In this condition, more than one senses of the patient are stimulated when even one of his senses are triggered which gives him unusual abilities.

In this medical condition, the limbs of a person grow to abnormally large sizes. One case was reported in China, where the sufferer had a 10.2 inches long thumb, and 12 inches long index finger. Doctors performed a surgery, and had to remove 11 pounds of flesh! Another surgery is going to be required.

There are many suspected causes of this condition, but there is no cure for it yet, and it is similar to another strange medical condition called Elephantiasis, but the two are not the same, and shouldn’t be confused with each other.

Most of us are familiar with the Stockholm Syndrome, wherein the victim of kidnapping or abuse, becomes attached and loyal to his/her abductors or abusers.

But not many of us know about the Lima Syndrome, which is the exact opposite of the Stockholm Syndrome. In this syndrome, the abuser or abductor himself becomes extremely attached to the person he has kidnapped/is abusing. A pretty strange and baffling condition.

This is one of the weirdest medical conditions known. In this condition the sufferer believes that he is dead. No amount of logic will convince him otherwise. In fact, the sufferers go to the extent where they start believing that they can smell the rotting flesh of their dead bodies, and they are putrefying!

Nobody can convince them that since they can smell, they are still very much alive. This condition can also sometimes lead to patients believing that they are immortal.  They think they are invisible, non existent, have worms crawling all over their rotting flesh, etc. Medical experts say that this is a symptom of extreme, suicidal depression, but they haven’t been able to come up with a cure as yet.

This strange condition has neither been classified as a disease nor as a symptom of any other disease. It is believed to be a pattern that is inbuilt into the DNA of the people suffering from this pretty rare condition. It looks like the stripes have been painted on the body with precision.

These stripes do not have any association with any other systems in the human body, like the lymphatic, muscular or lumbar systems. Since the cause is not confirmed, there is no cure for this strange condition.

This is one of the most mysterious medical conditions that afflicts people suffering from visual loss. They suffer from hallucinations that can range from funny to bizarre and freaky. Sometimes they see things that are not present, while at other times the things that are present take on different forms, colors, etc.

These hallucinations can last for anytime between a few minutes to a few hours. The cause is thought to be the malfunction and degeneration of light sensing cells which are present in the retina, which cause a progressively worsening blind spot in the center of the vision. There is no cure for this condition.

Unlike what the name indicates, this is not a condition where there have been cases of people randomly exploding. But the people suffering from this syndrome often experience extremely loud noises in their head. They have reported the noises as resembling waves crashing, an explosion (obviously), screams, roars, loud screeching noises, and ringing.

This condition is suspected to be related to stress, and although there is no pain with the attacks, there are bright flashes accompanying them. Usually, these explosions occur during sleep, but sometimes they may occur when awake too, and frequent cases may end up inducing the person with fear and anxiety.

This is a condition that usually afflicts bikers, racers, and pilots. In this weird medical condition, the person becomes so completely fixated on his target that he forgets to avoid it, or stop when he reaches it, ending up colliding with the target!

When a person is suffering from target fixation, their awareness is affected and they cannot pay attention to anything except their target. They lose track of any other obstacles as well, which often leads to accidents, and even then the sufferers of this malady do not realize what has happened until after the crash. A scary condition to suffer from!

Now this is one weird medical condition I’ve come across! People with blue skin. There was an entire family of blue skinned people dwelling in Kentucky.

This skin color has been passed down from generations to them, with a little variations in the shades, like from light blue to almost purple! Nothing is apparently wrong with them, they just have blue skin. No other diseases or ailments. Nothing explains why they have it, nor is there any cure for it.

Another weird medical condition where the sufferer cannot tolerate contact with water. This condition is extremely rare and has affected very few people across the world.

Even perspiration can give them terrible and painful rashes on their skin, and these people cannot take showers, or swim, or enjoy a hot soak in a tub. Imagine going through life without a bath or a shower! Again, another condition without a cure.

The causes are not clear, but the environment in which they study is a major contributor to this condition. There is no cure for this condition from which almost as many as 80% students suffer, except to let it pass.

This one is the weirdest of them all! In this condition, the torn muscles, ligaments, and tendons turn to bones, in an attempt to repair themselves. If you try to remove these ‘bones’, then the body just grows them again, to ‘heal’ itself, since it thinks that a part of the actual one has been removed. So surgery does not work. The body just ossifies everything that breaks or tears.

This causes broken joints to fuse together making movement between them impossible! If you happen to go to Philadelphia, pay a visit to Harry Eastlack’s skeleton in the Mütter Museum. His body was so ossified that by the time he died, all he could move was his lips!

Another strange syndrome is the Jerusalem Syndrome, where a person, upon visiting or leading to a visit to the holy city of Jerusalem, is gripped by a religious mania.

He/ she may become delusional and believe that he/ she is a biblical figure on a special religious mission, and on reaching, he/ she will dress in pure white robes and deliver religious sermons at important sites around the city. This one has baffled medical experts since most of the people suffering from this syndrome, have not had any history of mental illness.

These were some of the weird and most fascinating medical conditions I’ve come across, which have medical researchers scratching their heads in puzzlement. They show what the human mind and body are capable of, and their sheer awesomeness! I’m sure you must have been as fascinated by these conditions as I was. I’ll leave you to find some more…