Colon cancer has been found to be one of the most common kind of cancer prevailing in the US. This article provides some information about this medical condition and its causes, thereby helping one know why it is so common.

You are here: Home / General Health / What Causes Colon Cancer? 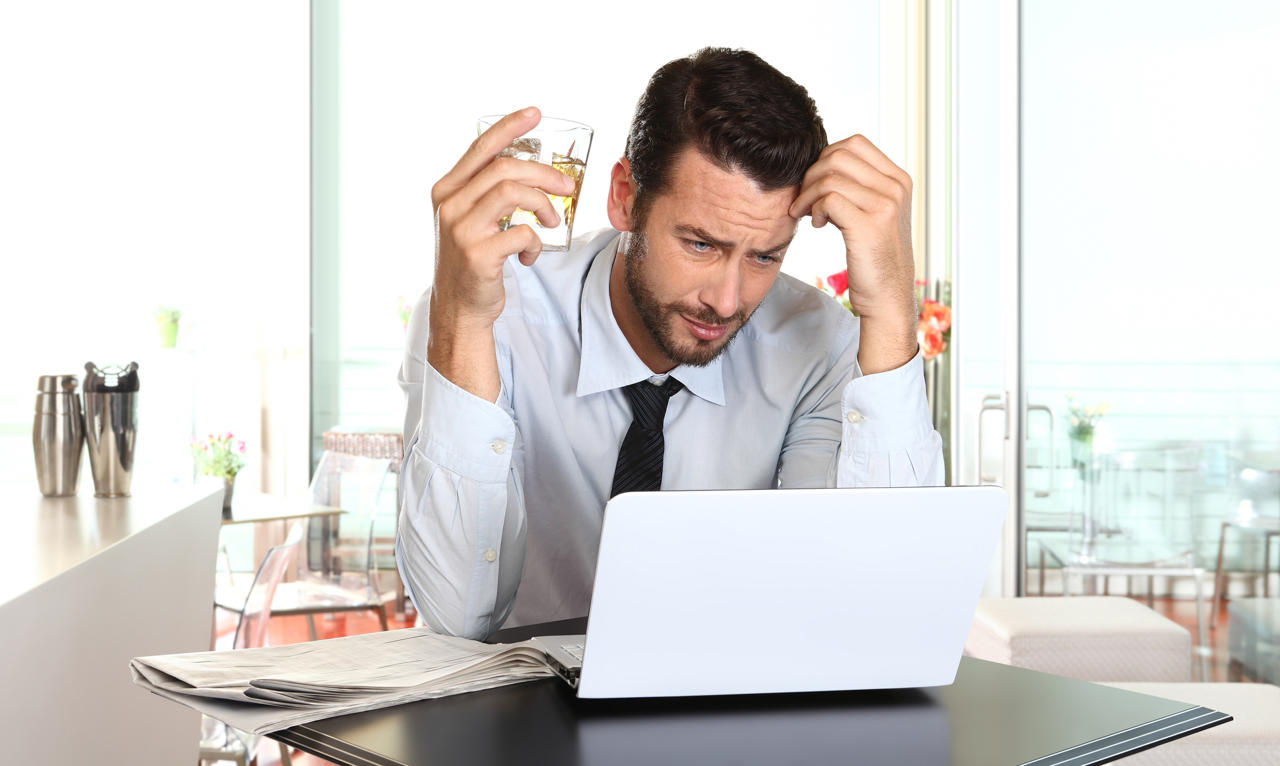 Colon cancer has been found to be one of the most common kind of cancer prevailing in the US. This article provides some information about this medical condition and its causes, thereby helping one know why it is so common.

There are no clear causes of this medical condition, but some of the most commonly identified ones have been mentioned here.

This medical condition can be treated easily if it is detected at the right time. By understanding the causes, it can be prevented by making active changes in one’s diet and lifestyle, and thereby help one to lead a healthy life.