What Causes Down Syndrome

Down syndrome happens to be the most common genetic disorder that causes learning disabilities in children. There are three types of Down syndrome―trisomy 21, translocation, and mosaicism. This HealthHearty article will explain about causes of this disorder, and more.

You are here: Home / General Health / What Causes Down Syndrome 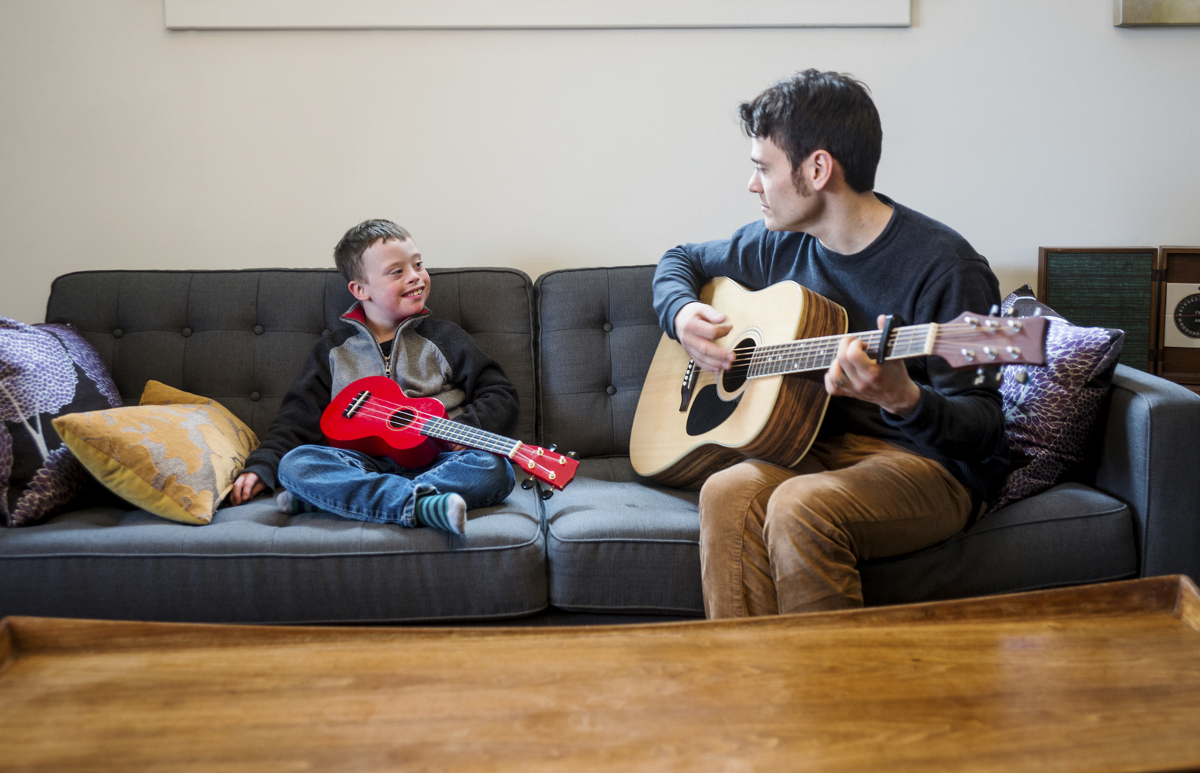 Down syndrome happens to be the most common genetic disorder that causes learning disabilities in children. There are three types of Down syndrome―trisomy 21, translocation, and mosaicism. This HealthHearty article will explain about causes of this disorder, and more.

The genetic information is stored in the nucleus of the human cell. Our genes contain codes that translate the inherited traits. These group of codes are called chromosomes. If anything goes wrong during chromosomal division, it leads to an error in the code. This error reflects as an abnormality in the progeny. It is this error that leads to development of Down syndrome in unborn babies.

In a normal human cell, there are 23 pairs of chromosomes in its nucleus, a total of 46 chromosomes. One pair of 23 chromosomes comes from the father, and the other pair from the mother. The egg cells from mother and sperm cells from father undergo division, and each cell ends up with 23 chromosomes. However, in case of Down syndrome, an error occurs in the 21st chromosome, leading to a partial, or full copy of this chromosome. This error causes an impairment in the cognitive ability, as well as the physical growth of the child.

As explained above, the baby inherits 23 chromosomes from the father and 23 from the mother. In case of Down syndrome an error occurs during cell division. During cell division either the egg or sperm cell keeps both copies of chromosome number 21. So, during fertilization, the unborn baby ends up with 3 copies of the chromosome #21. This genetic disorder is called ‘trisomy 21’. Each and every cell in the body of the unborn child has an extra copy of the chromosome 21.

As mentioned initially, there are three variations of Down syndrome, each having a different cause. These are explained as under.

Trisomy 21
More than 90% of the cases, come under this variant. There are three copies of chromosome 21 instead of the normal two copies. This happens due to abnormal cell division during development of the egg or sperm cell, as explained earlier.

Mosaic Down Syndrome
This is a rare variant, where a few cells end up with an extra copy of chromosome 21, causing a mosaic pattern of normal and abnormal cells in the body. This happens due to abnormal cell division after fertilization.

Disclaimer: This HealthHearty article is meant for information only, and should not be considered as a replacement for expert advice.