What are the Functions and Causes of Earwax?

Earwax or cerumen is a sticky substance produced by the wax glands of the ear. It mainly protects the interior parts of the ear from possible damage that can be caused by dust, dirt, and harmful microorganisms.

You are here: Home / General Health / What are the Functions and Causes of Earwax? 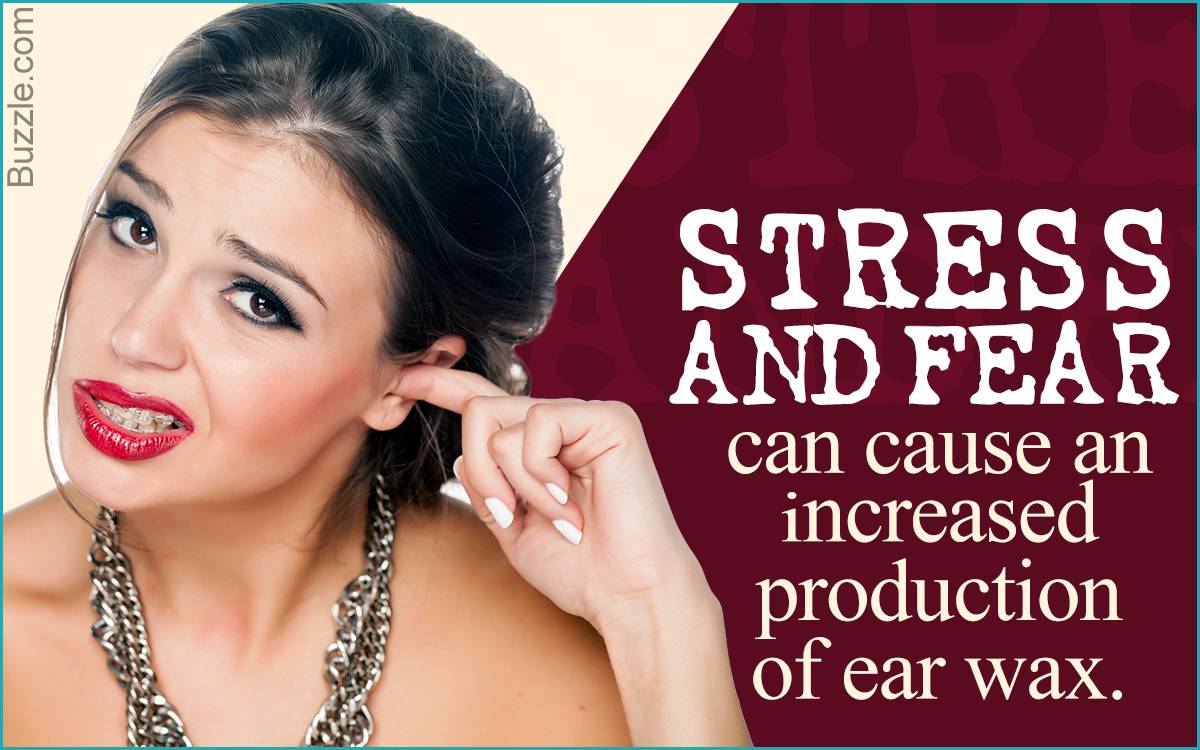 Earwax or cerumen is a sticky substance produced by the wax glands of the ear. It mainly protects the interior parts of the ear from possible damage that can be caused by dust, dirt, and harmful microorganisms.

For most of us, earwax is nothing more but a dirty yellowish, sticky substance that we try to get rid of as soon as possible to maintain cleanliness and personal hygiene. However, this yellowish, waxy substance is produced by the wax gland to serve an important purpose. The exact medical term for earwax is cerumen. Below is a brief discussion on what causes earwax, its types, and functions.

Earwax is produced by the specialized wax glands, known as ceruminous glands present in the outer ear canal. The cerumen or earwax produced by these glands slowly move towards the opening of the ear, from where it falls off on its own or gets removed when we wash our ears.

So, cerumen is basically a viscous secretion that is produced by the sebaceous or wax glands. It is primarily composed of saturated and unsaturated long-chain fatty acids, cholesterol, and dead skin cells. The movement of cerumen is facilitated by some tiny hair lining the ear canal.

What are the Functions of Earwax?

Earwax may seem dirty, but it has several important functions in our body. First of all, it moisturizes the skin of the ear canal and thus protects it from dryness. As a lubricating agent, it protects the skin of the ear canal from irritation. Due to its adhesive quality, earwax can trap dust, dirt, and harmful microorganisms like bacteria and fungi, and prevent their entry into the inner ear and eardrum. Furthermore, earwax is known to have antibacterial and antifungal properties, owing to which it can protect the ear canal from infections.

So, earwax usually helps keep our ears clean and protects them from infections. But, a buildup of excess earwax can sometimes cause pain and a sensation of fullness or ringing in the ear (tinnitus). Eventually, hearing can get affected, if there is a blockage in the ear canal. Physicians usually recommend ear drops or use specialized instruments to remove impacted earwax. They can also irrigate the ear with water and ear drops to remove the blockage.