Causes of Fingernail Problems and What They Exactly Indicate

Healthy and pink fingernails are the signs of good health. However, it is essential for you understand that fingernails can also show the symptoms of various illnesses in the body, and they can be affected with various infections.

You are here: Home / General Health / Causes of Fingernail Problems and What They Exactly Indicate

Healthy and pink fingernails are the signs of good health. However, it is essential for you understand that fingernails can also show the symptoms of various illnesses in the body, and they can be affected with various infections. 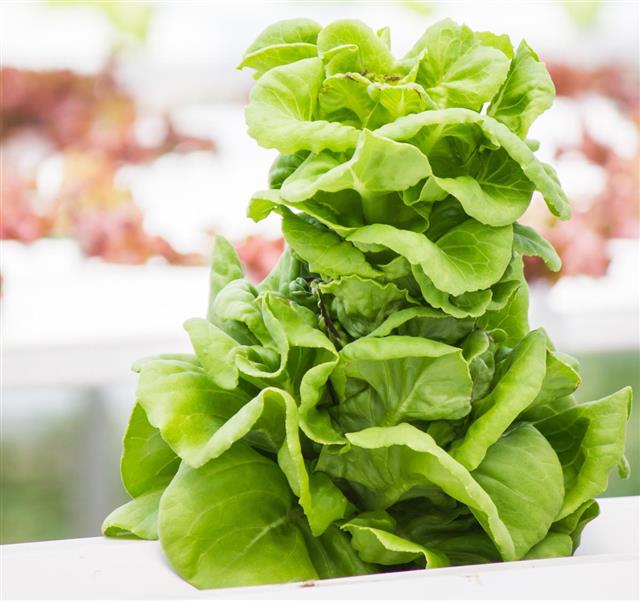 Fingernail infections can affect both men and women. Healthy and beautiful fingernails contribute to the beauty of the hands. They are also indicative of an individual’s good health. But, sometimes you may suffer from various problems of fingernails such as white spots or brittleness. There are a number of causes and medical conditions that can lead to these problems.

~ Black nails, brittle nails, ridges, crumbling nails, leuconychia or white spots are the most common causes of problems in fingernails.
~ A few nail defects could be due to hereditary factors, and others could be due to lack of appropriate nutrition, inadequate hygiene, and improper nail care.
~ Minor problems can be treated with simple remedies, while others that are severe can lead to chronic disorders. Such cases need medical treatment and attention immediately.

~ Certain injuries or trauma to the nails can also cause various problems. Crushing of the nail base can lead to permanent deformity in the nails.
~ Chronic picking or rubbing of the skin behind the nail may result in a washboard nail.
~ Excess usage of moisturizer or nail paint can make the nails brittle. Minor nail injuries can cause leuconychia.

~ Horizontal ridges on the fingernails (Beau’s lines) are due to anemia or malnutrition.
~ Blue nails indicate circulatory and pulmonary problems such as asthma or emphysema.
~ Kidney diseases, Hodgkin’s disease or heart diseases can cause horizontal white lines in the nails.
~ Abnormal heart anatomy and lung disorders such as lung cancer or infections which affect the oxygen levels in the blood can lead to clubbing of the fingernails.

To avoid such problems, you should opt for a nutritious diet rich in calcium, iron, fibers, vitamins and minerals. You should avoid exposing your nails to harsh chemicals, as well as protect them from any kind of injury. Keep your nails healthy and beautiful by following good nail care regimen and drinking plenty of water.