Kussmaul respiration, typically marked by increase in rate and depth of breathing, has been linked to ketoacidosis, a complication in diabetes. Poor kidney function that increases acidity in plasma can also cause this abnormal breathing pattern.

You are here: Home / General Health / What Causes Kussmaul Respiration? 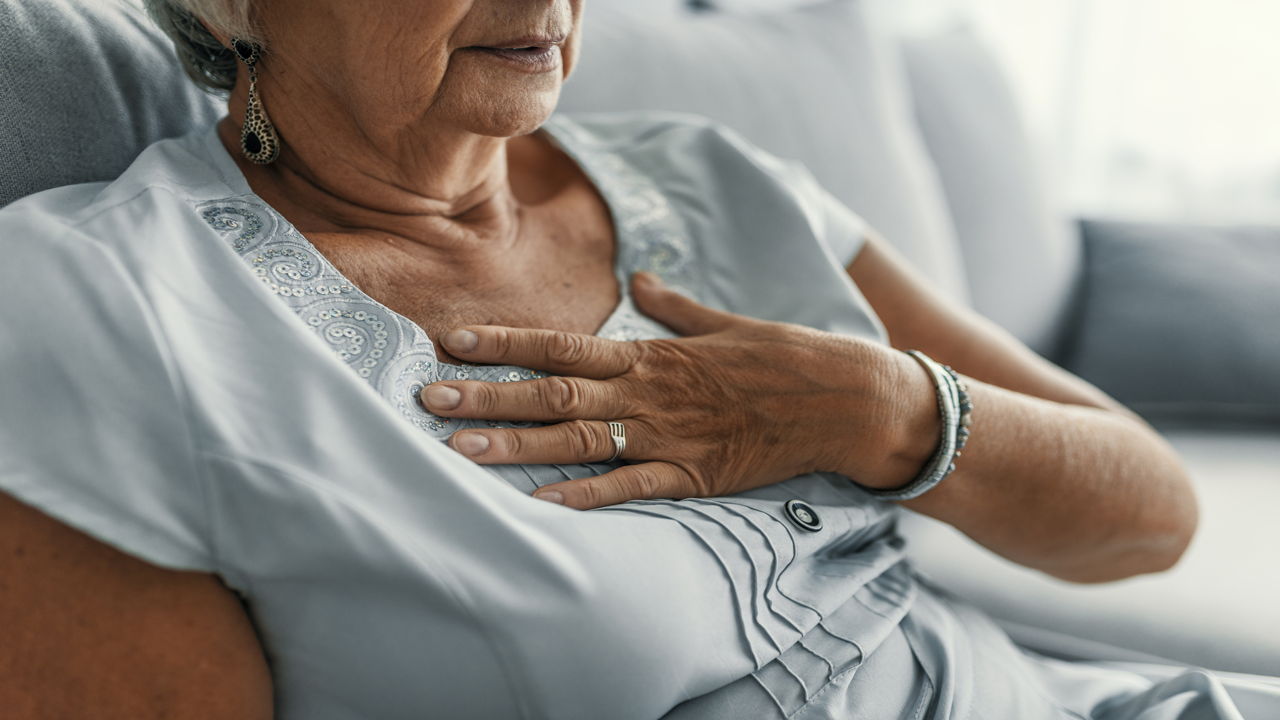 Kussmaul respiration, typically marked by increase in rate and depth of breathing, has been linked to ketoacidosis, a complication in diabetes. Poor kidney function that increases acidity in plasma can also cause this abnormal breathing pattern.

Origin of the Name

Kussmaul respiration is christened after a 19th century German doctor, Adolph Kussmaul who first observed it among patients with uncontrolled diabetes.

Kussmaul breathing is likely to be noticed in people affected with ketoacidosis. In this condition, diabetic patients are unable to use sugar (glucose) for energy production. This happens due to acute shortage of insulin, which makes it difficult to drive away the glucose into the cells. The body stops using sugar in favor of fat to generate energy. The breakdown of fats to produce energy, causes release of waste products such as ketones in the bloodstream. Over time, blood ketone levels rise substantially, which is a cause for concern. Due to the accumulation of ketone bodies in the body tissues, diabetic patients tend to have ketone breath. Breathing pattern also changes, which is noticed in the form of deep sighing breaths.

This condition is typically marked by acid overload (usually lactic acid) in the bloodstream. This acid buildup in the body fluids is often an indication of kidney problems. The kidneys find it difficult to maintain the body’s pH balance as they are unable to filter excess lactic acid from the blood. This excess buildup of lactic acid eventually leads to deep, rapid breathing. Initially, the breathing is shallow and fast, but as the condition worsens, there is increase in the rate and depth of breathing.

Pneumonia, a lung infection, refers to the inflammation of tiny air sacs (alveoli) that are arranged in clusters at the end of the windpipe. Around 300 million air-filled alveoli lie in each lung. The alveoli is the region where exchange of gases takes place. However, due to bacterial or viral infection, the alveoli get swollen and filled with fluids. As a result, this infection of the alveoli disturbs the normal breathing pattern. No wonder, a person affected with pneumonia is seen taking rapid deep breaths.

When the kidneys, the human body’s filtration system, are not working properly, it is bound to cause buildup of waste products in the bloodstream. The respiratory system is often affected due to accumulation of toxic waste in the blood. As the kidneys are unable to remove excess fluid, it tends to accumulate around the lungs, causing breathing problems. Decreased urine output, swollen feet, nausea, and vomiting are some of the common symptoms of kidney failure.

In this condition, the peritoneum―a thin delicate membrane that covers the inner wall of the abdomen as well as the internal organs―is swollen. This condition has often been attributed to liver problems that result in accumulation of fluid in the abdomen. Breathing trouble is often one of the complications of peritonitis. A person affected with peritonitis is likely to breathe faster and deeper than normal.

Treatment will depend upon the underlying cause. The cause related to uncontrolled diabetes or renal failure has to be identified and treated accordingly to restore the normal breathing pattern.