What Does High Protein in Urine Mean

The condition wherein greater than normal amounts of protein are present in the urine is referred to as proteinuria. Read on to know the causes, symptoms and effects of too much protein in urine...

You are here: Home / General Health / What Does High Protein in Urine Mean 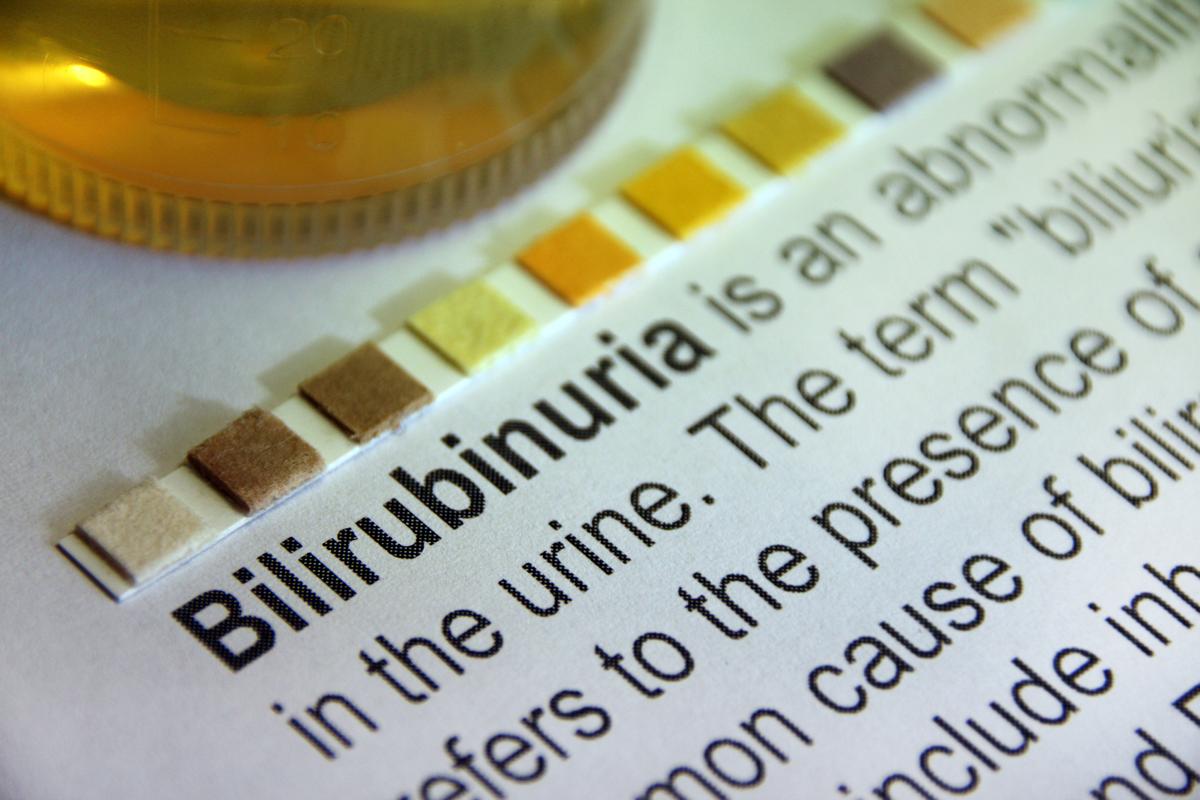 The condition wherein greater than normal amounts of protein are present in the urine is referred to as proteinuria. Read on to know the causes, symptoms and effects of too much protein in urine…

Protein is essential for the growth and functioning of the body, and muscle building. Protein molecules are comparatively larger and hence cannot pass through the glomeruli in the kidneys. They are thus retained in the blood when waste materials and toxic substances are filtered by the kidneys. Then how does protein appear in urine? What does high protein in urine mean? Here is an overview of the condition called ‘proteinuria’.

One can have 10 mg protein in 100 ml of urine. 24 hours protein clearance should be less than 150 mg. Presence of more protein in urine, more than the above values, suggests that the person has proteinuria. Albumin is the protein which is present in human blood in large amounts. So in case of proteinuria, detection of higher amounts of albumin in the urine, is quite common.

Kidney Problems: Proteinuria is considered as one of the early signs of kidney diseases. Detection of protein in urine suggests that kidneys need to be thoroughly examined. Kidneys help to filter and separate the toxic and unwanted materials from the blood. Detection of proteinuria, therefore indicates that kidneys are not functioning well. Kidneys do not function properly when they become inflamed due to some kind of infection. Even infection of the urinary tract can affect the kidney function. Diseases and disorders of the urinary system like polycystic kidney disease; glomerulonephritis (inflammation of the glomeruli in the kidneys, affecting the function of the nephrons); pyelonephritis (inflammation of the nephrons in the kidneys due to bacterial invasion); nephrotic syndrome; bladder tumor, etc. can seriously damage the kidneys and affect their functioning. Moreover, uncontrolled diabetes, type 1 and type 2; and high blood pressure can eventually result in kidney dysfunction.

Diseases and Disorders: Various heart diseases like congestive heart failure can eventually lead to kidney dysfunction, although the process might be slow. Certain autoimmune diseases like lupus erythematosus can ultimately affect the kidney function. This means, almost all progressive diseases can result in kidney dysfunction, leading to protein in urine. Rheumatoid arthritis, preeclampsia during pregnancy, amyloidosis (accumulation of amyloid, a waxy starch-like protein, in organs or tissues), Goodpasture syndrome (kidney failure while suffering from lung disease), malignant hypertension, etc. can result in impaired kidney function and so can be the cause of proteinuria. Cancer patients can experience kidney dysfunction and proteinuria. Diabetic nephropathy is one of the common causes of proteinuria, due to kidney dysfunction.

Other Problems: Proteinuria suggests that a person might be suffering from heavy metal poisoning. Apart from that, dehydration may also be a cause of high amount of protein in urine. Deficiency of water in the body (dehydration) makes the urine concentrated with protein; and so the urine test result shows elevated levels of protein. Excessive exposure to heat or cold, even excessive physical and emotional stress can result in proteinuria. During fever, the urine may contain more protein. Such a rise in the level of protein can be temporary and you need not worry much about it. Elimination of the cause can correct the urine constitution.

Most of the time, proteinuria is asymptomatic. It is possible that urine collected during the day has very little protein but the urine collected at night shows an increased level of protein. This can be due to a condition called orthostatic proteinuria and it is usually asymptomatic. A person generally comes to know about proteinuria only after a test is performed for some other purpose. As explained above, proteinuria mainly indicates that glomeruli structure is damaged due to some kind of infection, kidney disease or disorder. If it goes undetected in the earlier stages, symptoms like swelling in legs, face (due to water retention or edema), foamy urine are seen. Negligence in earlier stages can result in serious situations like kidney failure. Proteinuria during pregnancy suggests preeclampsia, which if not treated promptly, can prove to be harmful for both the baby and the mother.

You should never postpone or avoid routine blood and urine checkups. They help detect diseases and disorders in the early stages and thus, they help prevent serious health complications.