What Happens during a Stroke

Stress and unhealthy lifestyle has made 'stroke' a major health concern. Stroke is the third leading cause of death in America. Read on to know how the body reacts to a stroke, its causes and prevention.

You are here: Home / General Health / What Happens during a Stroke

Stress and unhealthy lifestyle has made ‘stroke’ a major health concern. Stroke is the third leading cause of death in America. Read on to know how the body reacts to a stroke, its causes and prevention. 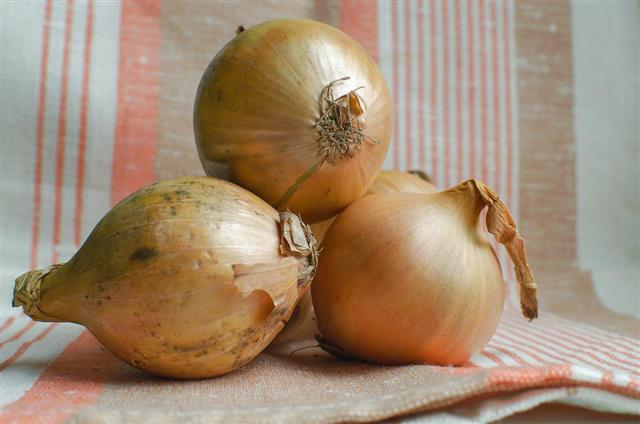 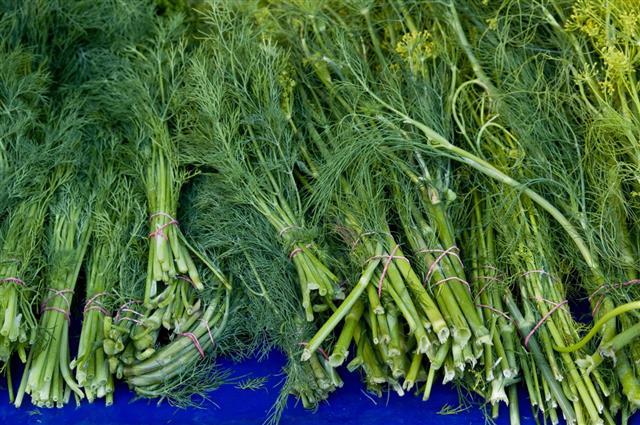 Dizziness is accompanied by a slight headache and a feeling of weakness. Vision blurs. The mild ache turns into throbbing pain. The mouth is dry. Speech is slurred. This is precisely what happens during a stroke. A stroke is said to have occurred when blood supply to the brain is disrupted. This happens when a blood vessel carrying blood to various parts of the brain is clogged due to a clot, blocking the flow of blood.

If the brain cells or neurons do not get oxygen and nutrients carried by the blood for more than 4 minutes, the cells may die. This is known as cell infarction or death of the brain tissue. The body may react by enlarging other blood vessels to reach blood to that part of the brain which is not receiving blood. However, if the blood supply is not restored quickly, it may cause permanent damage to the brain.

A stroke can be identified by the following symptoms.

The effects of a stroke on the body may be short-term or long-term. These changes depend on whether the left side or the right side of the brain is affected. The severity of the effects is determined by how much of the brain tissue has been damaged and the speed with which other parts of the brain can take over the functions of the damaged tissue.

Some common effects on the body are:

Age, sex, genetic makeup and family history contribute to strokes. However, our lifestyle choices and ailments arising due to them like hypertension, diabetes, heart diseases, certain blood disorders, a sedentary lifestyle, obesity, smoking, using drugs and consumption of alcohol are the major causes of stroke. This is the reason for stroke being a ‘big killer’ in most of the developed countries. Leading a healthy lifestyle, following a balanced diet, engaging in regular exercise and carrying out regular medical check ups can reduce the incidence of strokes.

To summarize, as a stroke affects the brain which controls all the functions of our body, it not only brings about physical changes but also causes changes in an individual’s psychological abilities. So, adopting a healthy lifestyle and being alert of the slightest warnings of physical discomfort is the best way to avoid strokes. 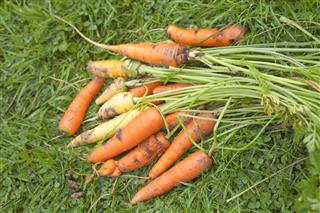 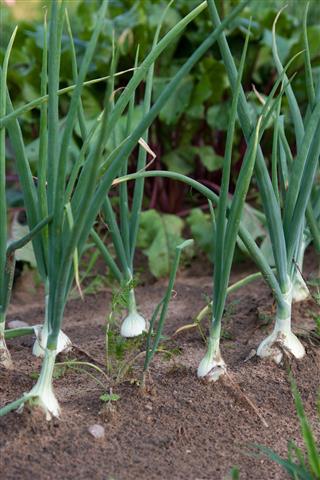 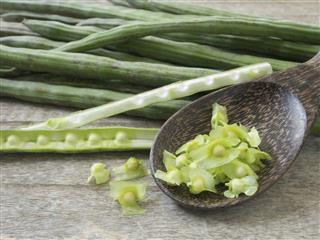 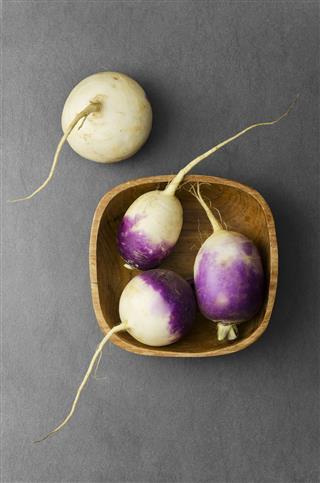