What is the Difference Between Prilosec and Zantac?

Although both drugs inhibit secretion of stomach acids, Prilosec and Zantac belong to the different class of drugs, and moreover, their mechanism of action is also not the same. The following HealthHearty article gives a Prilosec vs Zantac comparison in detail.

You are here: Home / General Health / What is the Difference Between Prilosec and Zantac? 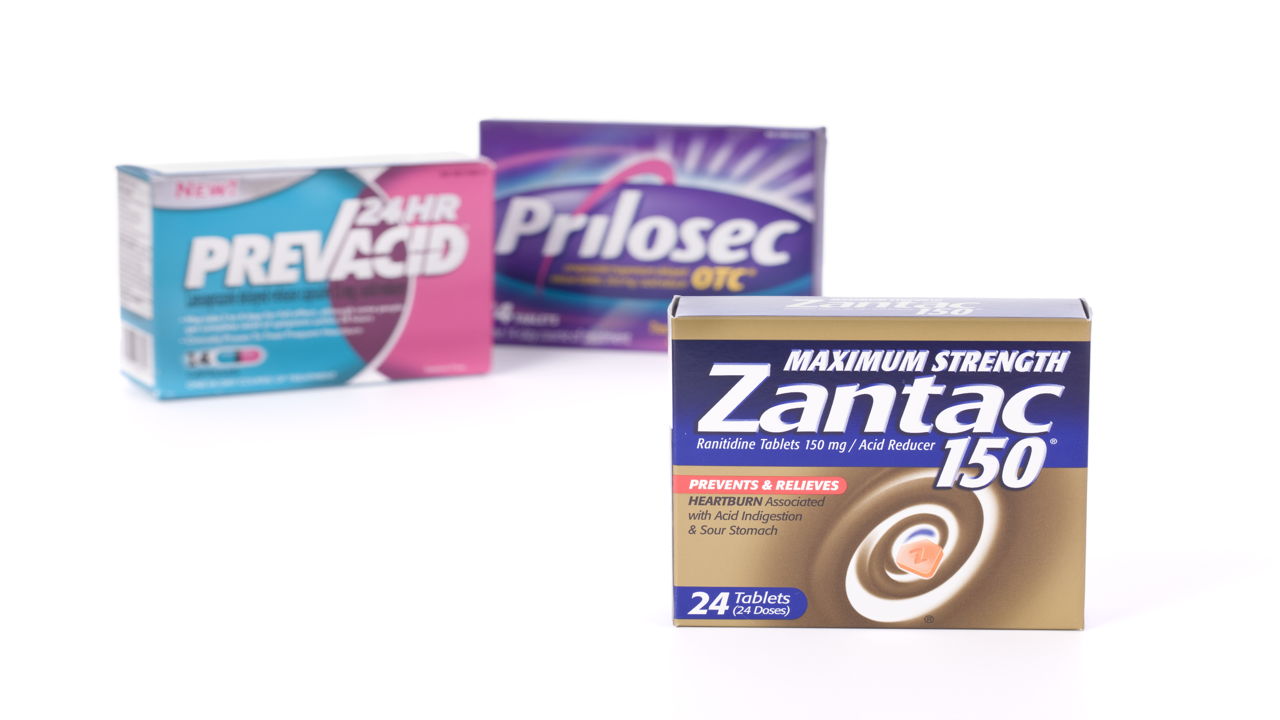 Although both drugs inhibit secretion of stomach acids, Prilosec and Zantac belong to the different class of drugs, and moreover, their mechanism of action is also not the same. The following HealthHearty article gives a Prilosec vs Zantac comparison in detail.

Did You Know?
Regularly taking gastric acid inhibitors such as Prilosec and Zantac interferes with vitamin B12 absorption, thus leading to its deficiency.

Prilosec and Zantac are commonly prescribed to minimize production of stomach acids, which helps to relieve symptoms of some common digestion problems such as GERD, acid reflux, and stomach ulcers.

Inhibiting secretion of stomach acids prevents regurgitation, common among GERD patients, as well as reduces abdominal pain associated with ulcer formation. Although both drugs reduce stomach acidity and promote alkaline environment, they have different mechanism of actions as their active ingredients are not the same. Also, if you are on a tight budget, you may prefer Zantac as they are less expensive than Prilosec.

The following write-up elaborates more on the difference between the two drugs.

Whether you take Prilosec or Zantac, you may suffer from common side effects that include headache, nausea, vomiting, stomach pain, gas, and diarrhea. Once the body adjusts with the prescribed dosage, these side effects may subside. Further, your health care provider may also reduce the dosage to make the side effects less bothersome.