What is Fanconi Anemia and How is it Diagnosed?

Fanconi anemia, that occurs due to a genetic defect, causes progressive damage to the bone marrow - the spongy tissue in the interior of the bone. This subsequently leads to bone marrow failure, and increases the risk of leukemia.

You are here: Home / General Health / What is Fanconi Anemia and How is it Diagnosed? 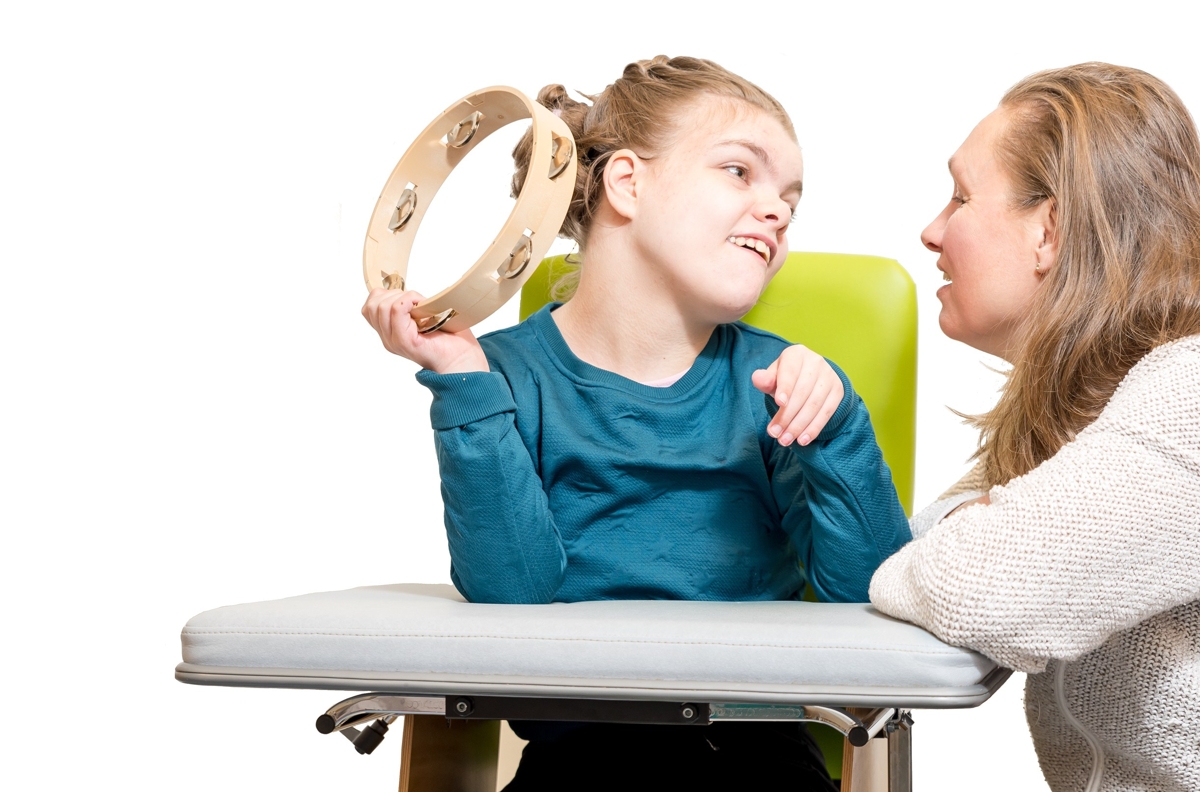 Fanconi anemia, that occurs due to a genetic defect, causes progressive damage to the bone marrow – the spongy tissue in the interior of the bone. This subsequently leads to bone marrow failure, and increases the risk of leukemia.

The disease Fanconi anemia is named in honor of a Swiss pediatrician, Guido Fanconi, who first described it.

Fanconi anemia (FA) is a rare genetic blood disorder in which the body produces abnormally low number of red blood cells (RBCs), white blood cells (WBCs), and platelets. As we know, blood cells are generated in the bone marrow, the soft flexible tissues inside the bone. However, in people affected with FA, the bone marrow does not function properly, leading to low production of blood cells. In many cases, the bone marrow produces faulty blood cells, which eventually leads to leukemia.

FA that runs in families has an unusually low occurrence rate (1 in every 350,000 births). In the United States, around 10 to 20 children are diagnosed yearly with Fanconi anemia. This inherited disorder is due to a faulty gene that does not allow cells to correct their damaged DNA. If the defect is present in both parents, there is a 25% risk of it being passed down to the children.

In FA, there is an abnormal mutation of genes (any of the at least 14 genes), thereby making it difficult for blood cells to notice any defect in their DNA. So, as the damaged DNA of cells cannot be repaired, it eventually leads to bone marrow failure.

Although this genetic disorder affects the bone marrow, the impact does not remain confined to the bones. The abnormality in the gene can spread to a wide range of organs. No wonder, children who get this blood disorder genetically are at an increased risk of birth defects.

As mentioned before, FA is an inherited disorder that causes low production of all types of cells. Thus, the lesser number of RBCs (oxygen carriers) means inadequate supply of oxygen to different tissues and organs of the body, leaving the person feeling extremely tired. Low WBC count indicates that the body is not fully equipped to deal with infections. As a result, the person may frequently fall prey to infections and take a longer time to recover.

Multiple birth defects are common in children affected with FA. Skeletal abnormalities in the hands (dangling thumbs), arms, and torso may be observed. Radial ray anomalies, such as extra or absent thumbs and malformed forearms and hips, may also be noticed in FA patients. Abnormally low height and head circumference is yet another feature of FA patients. Apart from short stature, FA may also cause impaired hearing, and problems with the heart, kidneys, and intestine. FA in children may also lead to hypopigmentation (skin unusually light in color). In some cases, darker areas of the skin, commonly referred to as cafe-au-lait spots, may be apparent.

In most cases, Fanconi anemia is diagnosed in children in the age group of 2 to 15 years. The doctor may order various tests to check for Fanconi anemia. For instance, a bone marrow biopsy may be recommended to assess whether the bone marrow is working. The test involves removal of a small part of the spongy tissue located in the interior of the bone. The sample is then viewed under a microscope to detect abnormality in cells. Other tests that may help to diagnose Fanconi anemia are given below:

Initially, FA may not cause any significant change in the production of blood cells. In such circumstances, the patient is treated with growth factors, medications that help increase blood cell count temporarily. Over time, the medications become ineffective, and the doctor may recommend blood transfusions to deal with low blood counts.

If the diagnosis reveals that the bone marrow is damaged substantially, the doctor may recommend a bone marrow transplant. The procedure is an effective solution for bone marrow failure, and corrects issues associated with the production of blood cells. The procedure involves taking out healthy stem cells from a donor who genetically resembles the recipient. The stem cells are then transferred to the bone marrow of the recipient to facilitate normal production of blood cells. A brother, sister, or any other relative of the recipient fulfills the criteria of a genetically matched donor. Even after successfully completing bone marrow transplantation, the person will require medical examination on a regular basis, to rule out development of cancer.

A person diagnosed with Fanconi anemia lives to anywhere between 20 and 30 years of age. The average life expectancy of FA patients is roughly 29 years. However, with advancement in medical treatment for Fanconi anemia, the survival rate has increased and patients are crossing the age barrier of 30.