What is a Heart Attack?

Heart attack is a debilitating condition, which is caused due to various reasons like unhealthy lifestyle, improper diet and exercise regimen, stress, etc., which may damage the heart muscles. This can hamper blood circulation, and eventually become life-threatening.

You are here: Home / General Health / What is a Heart Attack? 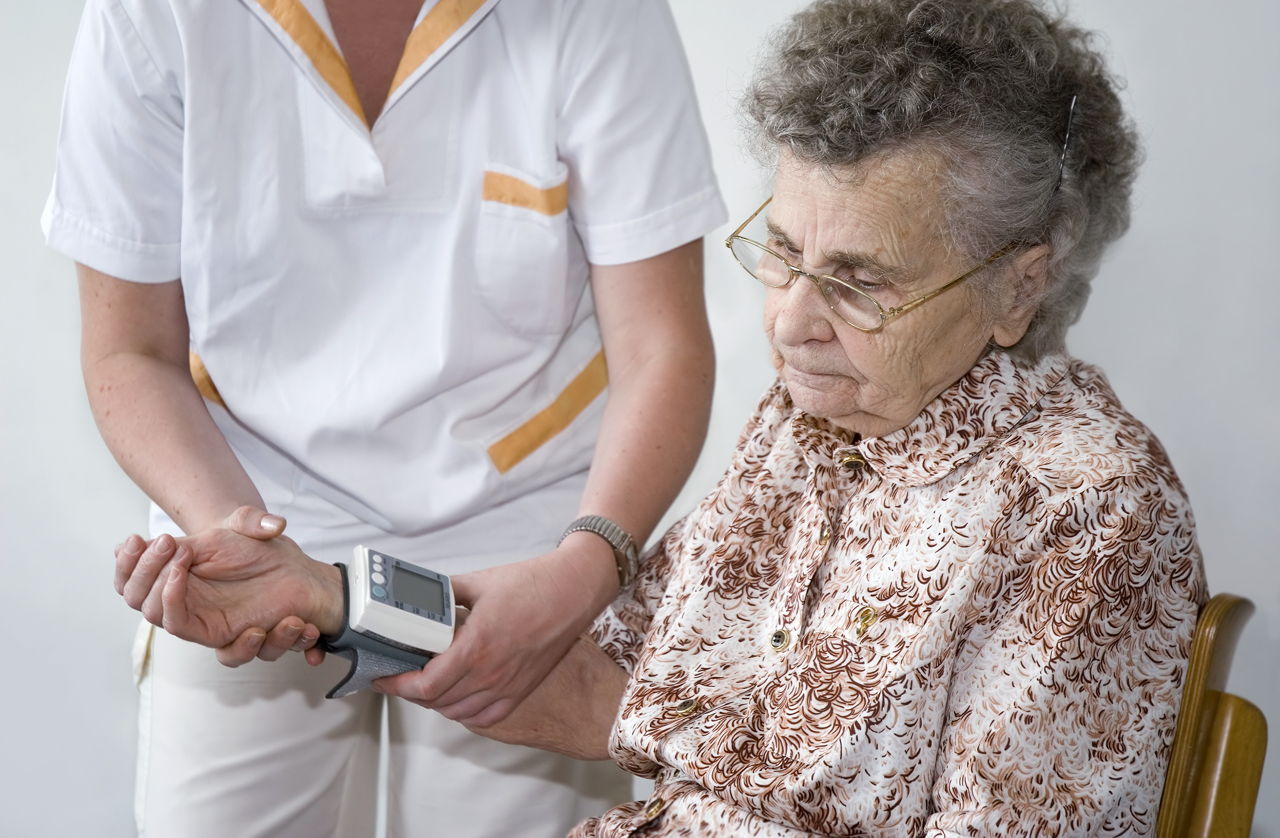 Heart attack is a debilitating condition, which is caused due to various reasons like unhealthy lifestyle, improper diet and exercise regimen, stress, etc., which may damage the heart muscles. This can hamper blood circulation, and eventually become life-threatening.

The heart is the chief organ of the circulatory system, which supplies rich, oxygenated blood to all parts of the body. This is possible due to the continuous pumping action of the organ, which transports blood through channels called arteries and veins. Myocardial infarction, which is commonly referred to as a heart attack, is one of the major medical conditions associated with the heart. The term ‘myocardial infarction’ means the death of a part of the cardiac muscle. It is categorized on the basis of the region and cause of the infarction. Arterial blockage due to accumulation of fat and plaque or a blood clot are the major contributing factors.

An attack can occur suddenly, with or without any warning signs. Unfortunately, many a time, the signs of an impending attack are mistaken as indigestion or gas, which could later result in complications. A person affected by the condition may experience a stabbing pain in the chest. This condition can be averted by recognizing the early signs and symptoms, and making the necessary lifestyle-related changes.

This medical condition may be caused due to a number of reasons, owing to unhealthy lifestyles and practices, improper blood supply to the cardiac muscles, and in some cases even genetic. Here are some of the known causes that should receive prompt medical intervention, to avoid this health disorder from proving to be fatal.

The symptoms that are commonly experienced are mentioned below:

Timely medical intervention and treatment might prove beneficial to the individual, thereby preventing further complications. It is also necessary to follow a proper lifestyle, proper diet, and quit vices for keeping the heart in a good condition.