What is Helicobacter Pylori?

Whoa! That's a huge name for a tiny organism! Anyway, what is Helicobacter pylori? What does its interaction with humans and other animals result in? Let's find out!

You are here: Home / General Health / What is Helicobacter Pylori? 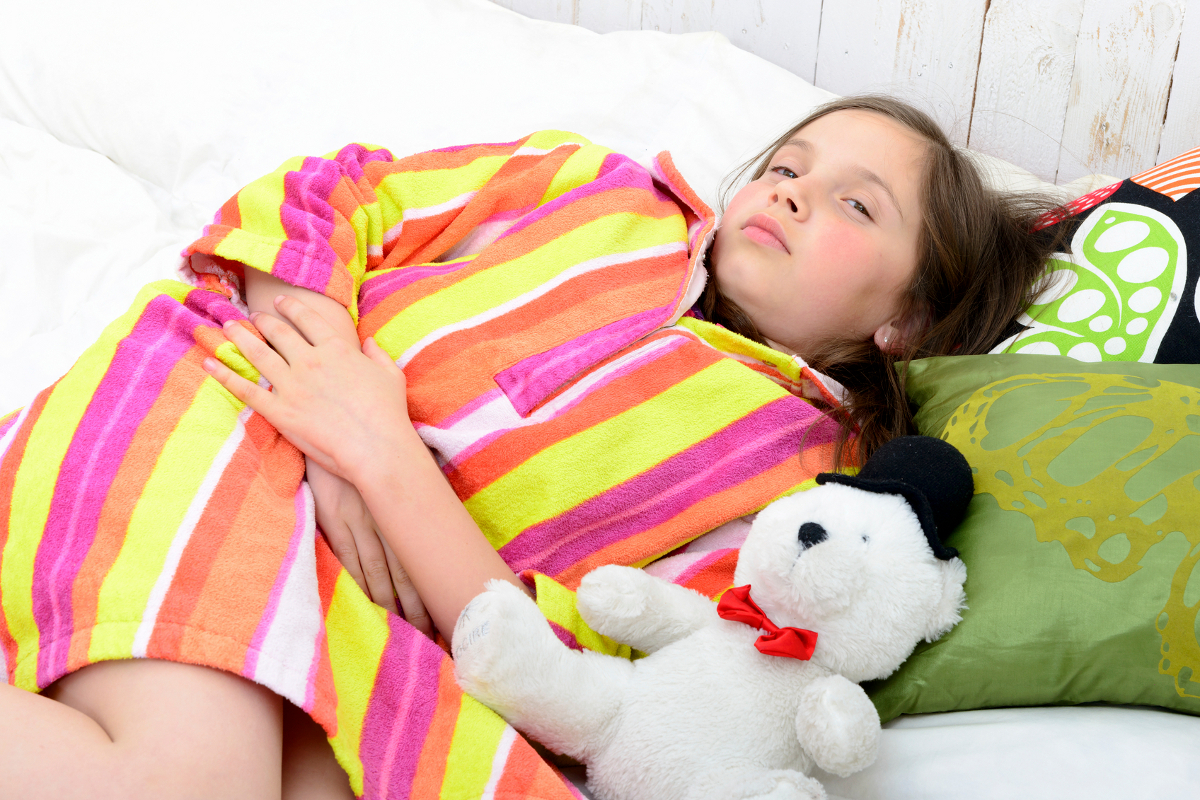 Whoa! That’s a huge name for a tiny organism! Anyway, what is Helicobacter pylori? What does its interaction with humans and other animals result in? Let’s find out!

This creature, this tiny, microscopic creature which doesn’t even catch the eyes is the chief super villain behind a lot of mischief that takes place inside the stomach! It’s ironic, I know – we are most vulnerable to those enemies that we cannot see! Whoever said size matters must have either done so on a sardonic note or must have meant it in the inverse sense. Well, coming back to our stomach dwelling trouble maker, what is Helicobacter pylori? Let’s find out more about this particular bacteria from the subsequent paragraphs.

Helicobacter pylori are bacteria which belong to a class of microorganisms that require oxygen in order to survive but the levels of oxygen required by them is lower than what is present in the Earth’s atmosphere. Such microscopic life forms are collectively known as Microaerophiles, meaning tiny air lovers.

Helicobacter pylori are gram negative bacteria and they are mostly found residing inside the pyloric antrum of which separates the stomach from the duodenum. This bacteria is responsible for causing a large number of stomach and digestion related issues which can be petty or minor to life-threatening! Each bacterium of this species is shaped after a helix and measures 3 micrometers long and have a diameter of half a micrometer.

A Helicobacter infection is one of the most ubiquitous stomach infections all over the world with about two-thirds of the global population carrying these pathogenic bacteria inside their stomachs. Most carriers of Helicobacter infection, almost as much as 4/5th of those infected, remain asymptomatic for a good part of (sometimes throughout) their lives!

However, those who are not so fortunate exhibit an array of afflictions in the stomach region which may range from minor inflammations along the inner lining of the stomach to ulcerous formation in the duodenum and the stomach pouch. Although not so common, but a Helicobacter pylori infection can lead to as fatal and life-threatening a condition as stomach cancer!

Infection by Helicobacter pylori symptoms usually include gastritis, pain in the abdominal region, flatulence, nausea and vomiting, frequent burping, regurgitation of undigested food or blood, increased acid reflux and ulcers in the duodenum and/or stomach. Cancerous growths in the esophagus and the stomach may also be indicative of Helicobacter pylori infection.

The standard mode of treating a Helicobacter infection is to first do away with the pathogenic bacteria and then treat the associated symptoms. If the associated symptom is ulcer, then they are allowed to heal by regulating the patient’s diet after a comprehensive antibiotics course has been administered to kill the bacteria. The usual treatment and medication course consists of administration of drugs that reduce the production of gastric acids in order to let the ulcers heal, along with antibiotics like clarithromycin and amoxicillin/metronidazole.

The drugs that are administered for regulating the production of stomach acids come under the proton-pump inhibitors group and the formulae mostly used under this group are lansoprazole, pantoprazole, omeprazole and rabeprazole. In case the stomach ulcer-causing Helicobacter strains infecting a person are resistant to a particular antibiotic, additional rounds and an alternative antibiotic group may have to be used to combat the pathogens.

Recent studies have shown that a Helicobacter pylori infection can be prevented by making certain changes in one’s diet. Helicobacter pylori colonies can be reduced significantly by including broccoli sprouts into one’s daily diet. Also, kimchi, a Korean dish consisting of fermented cabbage, is known to contain a bacterial strain which is effective in countering the pathogenesis of Helicobacter pylori. Lately, a lot of research has been going into developing a vaccine to prevent invasion of the body and resultant infection by this bacterial species.