The human history has been traumatized by the most deadly disease, HIV/AIDS since ages. What is HIV AIDS? How is it spread? Information about the same has been presented in this article.

You are here: Home / General Health / What is HIV/AIDS 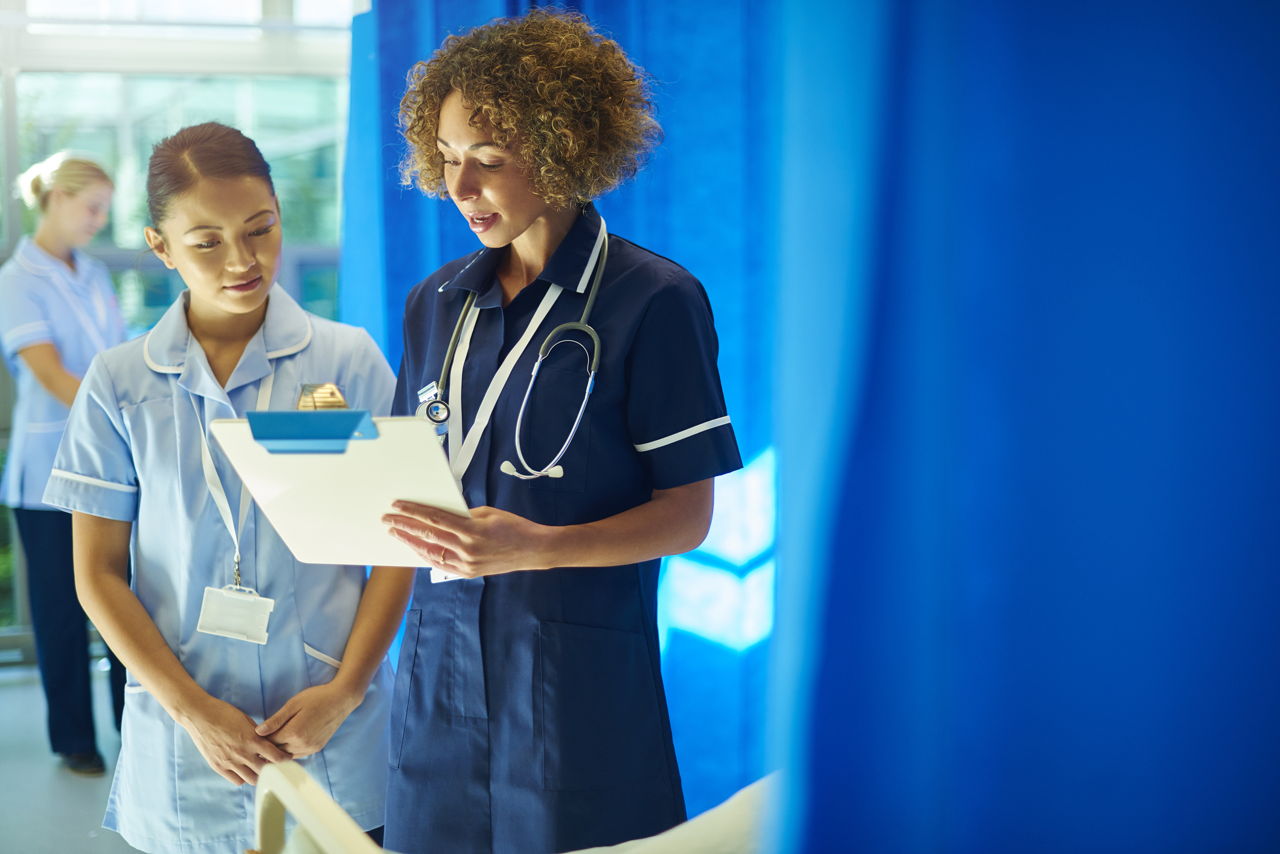 The human history has been traumatized by the most deadly disease, HIV/AIDS since ages. What is HIV AIDS? How is it spread? Information about the same has been presented in this article.

The medical community hasn’t yet faced a condition more complex than HIV/AIDS. Human immunodeficiency virus, abbreviated as HIV is a life-threatening virus that causes the most deadly disease ever known to human beings, AIDS (Acquired Immunodeficiency syndrome). It is said that the first official instance of HIV AIDS was found in gay men in the United States in the 1980s. By 1982, nearly 14 nations had reported cases of HIV AIDS infection making it one of the most debilitating problems ever faced by humanity. HIV AIDS is now a pandemic and the world community has raged a war against HIV AIDS that has proved to be the nemesis of millions of people all across the world, especially in the African countries.

The Relation Between HIV and AIDS

One of the lesser known HIV aids facts is that just getting affected by HIV doesn’t necessarily mean that you have AIDS. In most of the cases, it takes many years before the virus develops in the form of AIDS. People who’re affected by HIV are diagnosed with various AIDS related symptoms. So what is HIV AIDS? HIV and AIDS are different. HIV is the virus that leads to AIDS after several years of its presence in the host body.

What Does HIV do to the Body?

HIV attacks the immune system making it weaker and hence vulnerable to all sorts of bacterial and viral infections. It destroys the body’s defense mechanism by damaging the CD4 helper lymphocyte. Lymphocytes are one of the major fighters against infectious diseases. Once these lymphocytes are destroyed, even a normal virus or bacteria can infect a person easily. HIV strikes the very existence of an individual by weakening the resistance power of the immune system and hence of the body.

How is HIV Spread?

How can you get AIDS or HIV? HIV is spread between humans due to interaction of bodily fluids. HIV infection can occur due to transfer of blood, semen, vaginal fluid, ejaculation and even through the breast milk. The HIV Resides within these bodily fluids or in the infected immune cells. Some of the most common causes of HIV spread have been unsafe sex, contaminated syringe needles, breast milk and the transmission of the virus from an infected mother to the child during birth.

Who Are at Risk of HIV?

If you’re worried that you might be suffering from HIV infection, you must get yourself tested immediately. AIDS is a scary disease; however, you needn’t be demoralized if you’re tested positive, as in the recent years due to better research on AIDS, treatment methods have been possible that can help you live a full life even with HIV, if you start the treatment early. You must go for a HIV test, if any of the below conditions hold true for you.

What are the HIV AIDS Symptoms?

Depending on the phase of infection, the threats of HIV and AIDS vary. In the starting months of HIV infection, surprisingly, one may not show any symptoms at all. However, some people may suffer from minor illnesses with high fever, headaches, sore throat, swollen lymph glands and even skin rashes. The irony of this disease is that after a brief phase of illness, one may not experience any symptoms of HIV for years. This is what makes HIV so dangerous. The virus will reside in the body for years and when it again resurfaces, it will result in some major chronic symptoms like weight loss, swollen lymph nodes, frequent fever, cough and shortness of breath. As the immune system is further destroyed, HIV infection reaches to its prime in nearly 10 years, causing AIDS. The severe damage of the immune system will further lead to symptoms like soaking night sweats, extremely high fever, diarrhea, white spots or lesions on tongues, skin rashes or bumps.

All across the globe, medical scholars have been working upon to find the possible cure for HIV AIDS; however, till date nobody has been able to succeed in it. Nevertheless, growth in the medical field has helped to ease the threat of survival for AIDS patient. By adopting proper treatment method, one can now live a long and healthy life. Under the expert consultation guidance, HIV AIDS can be controlled but there is no cure still possible for AIDS. Patients suffering from HIV AIDS die after several years but thanks to improved medical facilities that AIDS related symptoms can be controlled to a healthy state.

So did you get what is HIV AIDS? It is a grave medical condition that needs holistic treatment. Some misconceptions about AIDS that must be highlighted in AIDS awareness campaigns is that AIDS is not spread through hand shaking, touching, hugging or sharing the same bathroom of the person who has HIV AIDS. People must not isolate AIDS patients from the society as sharing utensils, cups, or telephones doesn’t spread AIDS.

If you focus on HIV statistics and number of deaths it causes worldwide, you’ll be horrified to know it. Millions of people die of HIV AIDS every year due to lack of awareness about this disease. HIV aids in Africa has been noted to be in at its worse and more than half of the AIDS patients are from African countries. Massive effort from all governments and corporates along with individual responsibility can help us fight this menace of the 21st century.