Check The Most Reliable Answer of What Term Life Insurance Is

Term life insurance is a low-cost policy that provides the most basic form of coverage. This write-up tells you more...

You are here: Home / General Health / Check The Most Reliable Answer of What Term Life Insurance Is 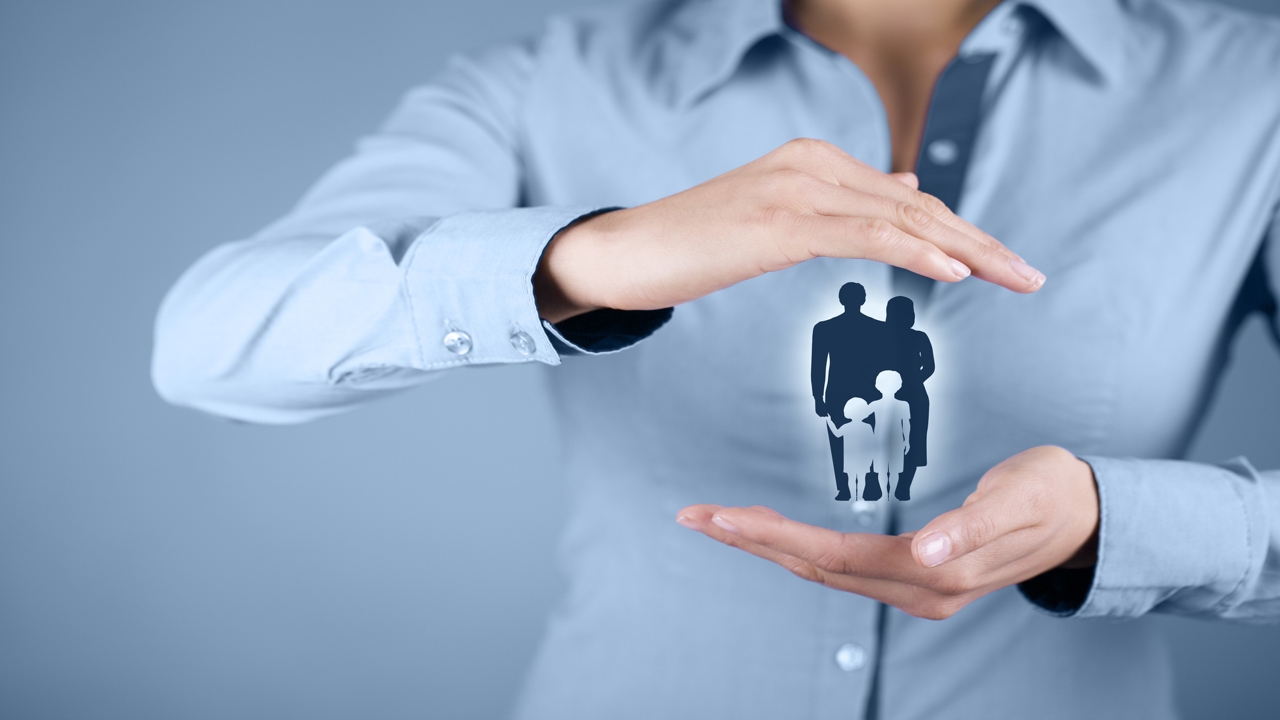 Term life insurance is a low-cost policy that provides the most basic form of coverage. This write-up tells you more…

The first insurance company in the US was established in present-day South Carolina, in the year 1732. Although life insurance policies were marketed only in the late 1760s, it is not a new concept. Its roots can be traced back to 600 AD, when the Greeks and Romans established societies with the intention of covering expenses that would have to be borne by the family of the deceased.

What is Life Insurance?

A term life insurance policy provides coverage only during the term of the policy. A person is expected to pay premium on the policy, and in case of his death within the specified term of the policy, the beneficiary is entitled to the amount of ‘death benefit’. The beneficiary receives a lump sum amount that is not taxable. The amount of ‘death benefit’, however, does not contain a savings component. In other words, there is no wealth accumulation on the premium, and the amount of money received as ‘death benefit’ is the same as the amount mentioned in the policy. In case the insured (policy owner) person lives past the stated term, he is not entitled to claim the policy amount. If the insured person feels that he is short of cash, he then cannot surrender the policy and withdraw cash. In other words, there is no early exit option. Moreover, if the insured person dies after the expiry of the stated term, the beneficiary cannot claim the ‘death benefit’.

Who Should Opt for It?

Term life insurance is meant for healthy people with limited income. The premium is low as compared to the premium on a permanent life insurance policy. It is useful for people who want to ensure that in case of their death, their children can attend college, or their spouse can pay off the mortgage on the house. In other words, it is advantageous for people who want their family to receive some monetary compensation in case of their death, but are unable to afford the higher premium on other insurance policies.

Level Term: In this case, the amount of premium remains the same during the term of the policy. Sometimes the premium is fixed for a 10 year period, after which it may be adjusted. The premium then remains at the new adjusted level for the next 10 years. The duration of a term life policy can be 1 year, 5 years, 10 years, 15 years, 20 years, 25 years or 30 years. Annual level term insurance is generally renewable. The most popular term life insurance policy is the 20-year term policy. It is meant for people less than 80 years of age. Generally, the 15 and the 30 year term policies are known as mortgage life policies, since they are meant to pay off any outstanding mortgage balance on the house, in case of death of the insured person.

Renewable Term: As the name suggests, these insurance policies can be renewed at the end of the specified term, without the policy owner having to undergo any further tests or checks for determining his eligibility for getting insured. In this case, the initial premium may be higher than the premium that has to be paid later.

Decreasing/Increasing Term: In this case, the amount of ‘death benefit’ that accrues to the beneficiary decreases/increases with time. However, the amount of premium remains the same during the term of the contract.

Group Term: This policy carries a lower premium than other term life policies, since it is provided by the employer or by some association to a group of people.

Term life insurance policies are low-cost policies that provide a predetermined amount of money to the beneficiary. However, the absence of a saving/wealth accumulation component may make it less desirable for people who have the capacity to opt for a better policy that allows wealth accumulation. A stream of payments as against a lump sum may also be advantageous to some people.