What is an Ulcer

This article is an in-depth analysis of the causes and symptoms of the different types of ulcers and their treatments. Read on...

You are here: Home / General Health / What is an Ulcer 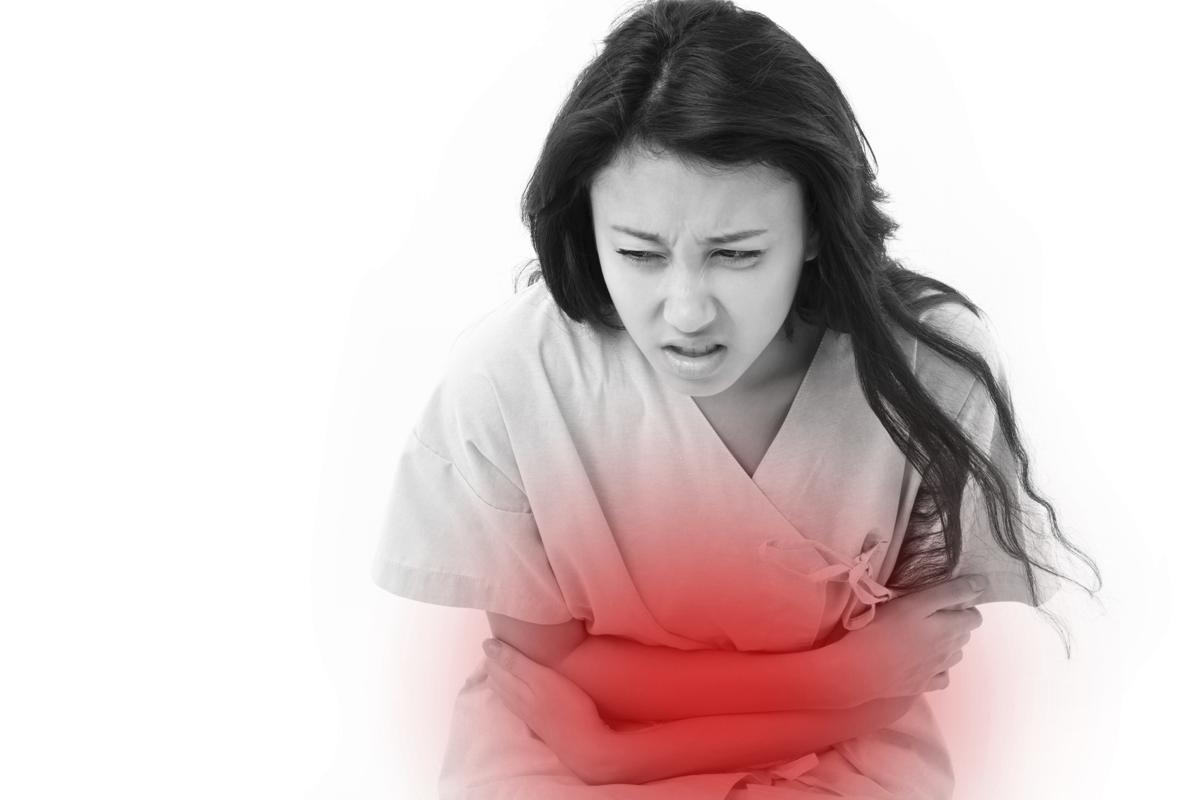 This article is an in-depth analysis of the causes and symptoms of the different types of ulcers and their treatments. Read on…

An ulcer is an open wound or breakage in the tissue of the skin, the mucous membranes or the lining of the stomach and intestines. The most common form of ulcer is stomach ulcer, otherwise known as peptic ulcer. It is generally caused due to infection by a bacterium, Helicobacter pylori. An ulcer is generally the result of an injury or infection in the concerned tissue. However, ulcers might also be a symptom of underlying causes such as deficiency of nutrients in the diet. Even a cancerous growth in the tissue can manifest itself as an ulcer. Thus, it is important to have a thorough understanding of the various forms of the disease, to be able to prevent its occurrence. Here’s a list of the causes and symptoms of ulcers affecting different parts of the body.

Ulcers can affect parts of the body like mouth, skin and eyes, and internal organs like stomach, intestines and veins. Ulcers affecting different organs, are known by different names. Also, each one has a different set of causes and symptoms. Let us go through each one of these in detail.

It is a result of damage or injury to the inner lining of the mouth, which leads to painful sores and wounds. Sores appearing on the tongue are termed as tongue ulcers. Ulcers of the mouth usually do not need any medications as they heal by themselves, within a few days after they appear.

Causes
Mouth ulcers, also known as canker sores, are most often caused by physical injury to the mucous membrane of the inner parts of the cheek and the gums. Given below are its causes.

Symptoms
It is characterized by painful open sores, tenderness, difficulty in having food, loss of appetite and difficulty in brushing.

Treatment and Prevention
It usually doesn’t need any treatment. However, if it is caused by bacterial or viral infection, then the doctor prescribes certain anti-viral and anti-bacterial drugs. Canker sores can be prevented by maintaining oral hygiene, being gentle while brushing, and including essential vitamins in your diet.

Causes
Infection by the bacteria Helicobacter pylori, is the most common cause. This bacterial infection damages the membranous lining of the stomach. They are also believed to be caused by excessive stress. In addition to the causes discussed, there are certain factors that increase the risk of peptic ulcers. These include too much smoking and drinking, and exposure to radiation.

Symptoms
The most common symptom is a burning sensation in the abdomen. Following are a few more often reported symptoms –

Treatment and Prevention
Peptic ulcers can be treated with antibiotics and proton pumps. In severe cases like perforation, surgery is the only mode of treatment. In addition to smoking and alcohol, patients diagnosed with this condition should avoid food that is spicy because it aggravates the symptoms of stomach ulcer.

Any open sore on the skin that does not heal easily is an ulcer. According to dermatologists, ulcer of the skin occurs in six stages.

Causes
Skin ulcers are the result of infections caused by microorganisms, skin cancer and poor blood circulation, especially in the extremities. Ulcers caused by poor blood circulation are a result of damaged valves in the veins. However, they are also seen in patients with high blood glucose levels. Pressure-induced skin ulcers or bedsores are seen in patients who are in a prolonged vegetative state, or who are bound to a wheelchair. In diabetics, wounds that remain untreated for a long time turn into ulcers.

Symptoms
The symptoms, as observed in the six stages, are as under –

Treatment and Prevention
Skin ulcers are primarily treated with antibiotics, which prevent the spread of infection. However, if the cause is poor blood circulation, then doctors prescribe compression stockings to improve blood flow to the infected area. Bedsores can be dealt with, by regularly changing the patient’s position. Patients with diabetes need to regulate their blood glucose levels to ensure proper blood circulation to all parts of the body, including the legs and arms.

It is characterized by an open sore on the cornea, the transparent outer covering of the eye. It is otherwise known as ulcerative keratitis.

Causes
It is mainly a result of infections. Some of the major causes of corneal ulcer are as follows –

Prolonged use of contact lenses deprives the cornea of oxygen and makes it susceptible to infection.

Symptoms
A patient with corneal ulcer, exhibits symptoms such as swollen and painful eyes, reddening of the eyes, excessive secretion of tears, hazy or unclear vision and a white spot visible in the field of vision.

Treatment and Prevention
Treatment is mainly by administering antibiotics and other drugs to control the spread of infection. If the ulcer is caused by prolonged use of contact lenses, then the doctor may recommend that the patient to stop using them. It can be prevented by maintaining basic hygiene. This includes washing hands regularly before touching your eyes to prevent infection.

Now that we are aware of the ulcers affecting different parts of the body, let us have a thorough understanding of the possible complications that may arise due to an ulcer that is left untreated or turns severe.

Today, diagnosis of ulcer is a relatively simple and easy procedure, thanks to the advancements in technology. Diagnostic procedures such as endoscopy and X-ray photography, are commonly used for diagnosis. In order to test if the cells of an ulcer are malignant or cancerous, a flexible tube is inserted into the esophagus, through the throat to obtain tissue samples. This is termed as gastroscopy. The tissue samples thus obtained, are then analyzed under a microscope for the presence of cancer cells. Early and proper diagnosis is essential for successful treatment.

We have learned that timely diagnosis is crucial in the effective treatment of ulcer. So, if there is an occurrence of symptoms, no matter how mild, it is advisable to consult a doctor at the earliest.