If you want to know more about Williams Syndrome, read this article which discusses its characteristics and cause. 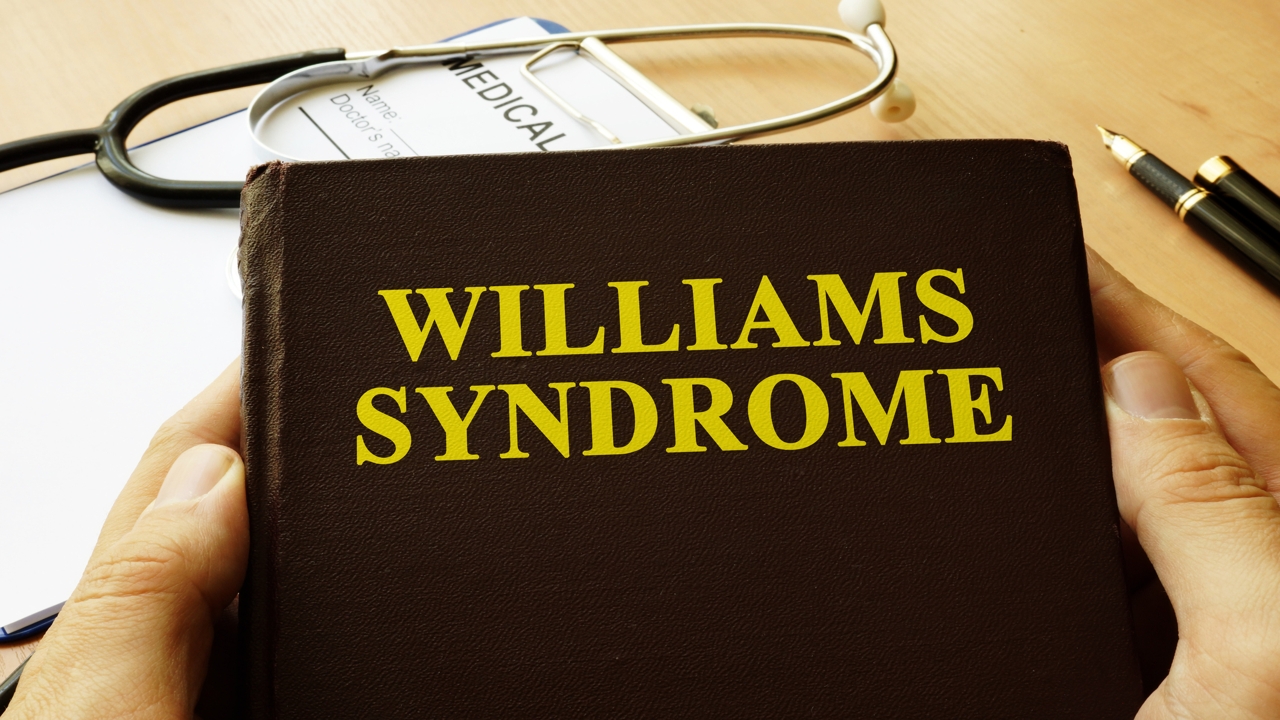 If you want to know more about Williams Syndrome, read this article which discusses its characteristics and cause.

Williams syndrome is a genetic disorder which is not confined to a particular gender or race. It is rare but can be found in all parts of the world, in fact it has been found out that it affects only one child out of approximately seven thousand five hundred children. Presence of this syndrome leads to developmental and medical problems, which cannot be predicted. To put it in a simple way, this condition is caused by the absence of the gene that makes elastin, which is a protein that supplies strength and elasticity to the walls of the blood vessels.

Children suffering of Williams syndrome shoe very characteristic features that make it evident like facial peculiarities and mental retardation. The facial features of such kids are often referred to as “Elfin” features which include the following:

Apart from these distinct structural features, there are other symptoms as well which might not show but they are still there and are abnormal like their inability to understand the depth and inability to understand the assembling of small parts to form other objects. This kind of problem arises due to slow activity in the dorsal part of the brain.

As stated earlier Williams Syndrome is caused due to the absence of a gene. A very small chromosomal deletion occurs from the q11.2 part of chromosome 7. The zone, which is deleted, consists of approximately 20-25 genes. Out of these genes, one has the ability to produce elastin, which is a protein that gives elasticity to the blood vessels and the other tissues of the body. This protein is made during the development of the fetus and during early infancy when even the blood vessels are being made. Since the body of the people who have Williams syndrome does not have elastin, they suffer from Vascular disorders. There are other parts of the chromosome that are also deleted which lead to the physical and mental retardation.

Since this a genetic disorder and occurs in the prenatal stage there is no cure for this disorder. Since every individual has his or her own way of coping with it, treatment options are also dependent on the individual. Patients are kept under constant cardiovascular monitoring so that in case of any other complication like narrowing of blood vessels or increase in blood pressure or heart failure, medical steps can be taken immediately. There are numerous special schools, which are being established to teach these kids the way to carry on with their life like normal people. They are taught self help skills and some who can grasp it are also provided exposure to vocational and educational designs. There are researches going on to find out a treatment for Williams Syndrome.