Accutane is a vitamin A derivative, which is usually prescribed for treating severe acne. This drug is known for producing some side effects, which can worsen if alcohol is consumed while taking it. Go through this article to find out what complications can arise if accutane and alcohol are taken together.

You are here: Home / General Health / Accutane and Alcohol 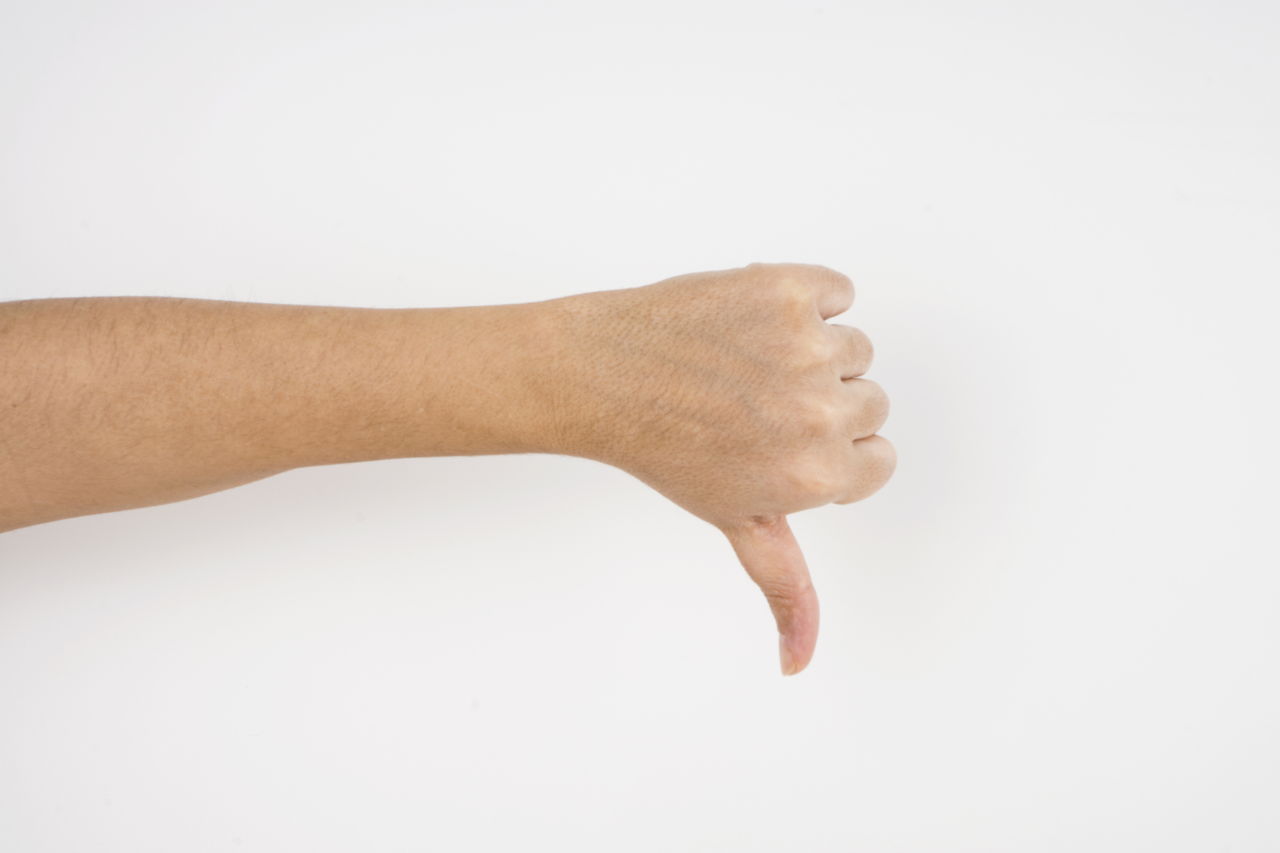 Accutane is a vitamin A derivative, which is usually prescribed for treating severe acne. This drug is known for producing some side effects, which can worsen if alcohol is consumed while taking it. Go through this article to find out what complications can arise if accutane and alcohol are taken together.

Accutane is an isotretinoin and is derived from vitamin A. So, it belongs to the class of retinoid drugs. Accutane or isotretinoin has the ability to reduce the production of oil by the sebaceous glands. It can also destroy the rapidly proliferating cells, for which it was first developed as a drug for cancer treatment.

As a chemotherapy medication, isotretinoin is still used in the treatment of cancer, mainly for treating brain and pancreatic cancer. As accutane is a retinoid drug, it can be used to treat skin disorders, like large nodular acne. It basically works by reducing the secretion of sebum by the sebaceous glands. However, like any other medication, it can cause a few side effects, and some of these side effects are likely to worsen if this drug is taken along with alcohol.

This drug is usually prescribed for acne treatment when all the other options fail to provide any relief. It has been employed for this purpose since 1982. However, a very low dosage of accutane is prescribed for alleviating skin problems like acne. This drug can adversely affect the functions of the liver, and cause hepatitis at times. However, hepatitis is not a very common side effect of this medicine.

But still, many physicians monitor the functions of the liver while an individual is on the drug. Generally, physicians suggest to avoid alcohol, or at least reduce its consumption while taking this drug, as alcohol is also known for its adverse effects on the liver. Taking both may put extra pressure on the liver.

Apart from liver malfunction, this drug is known to cause depression in some individuals. Alcohol abuse can also cause depression. So, the simultaneous intake of alcohol and accutane can aggravate the problem. Accutane can significantly increase the level of triglycerides in blood, and a very high level of triglycerides can increase the risk of pancreatitis (inflammation of the pancreas). Simple carbohydrates like alcohol, if consumed excessively, can also increase the level of triglycerides in the body. This is the reason why, it is usually advised to avoid alcohol while taking this drug. In addition to alcohol, certain drugs like, benzoyl peroxide, some corticosteroids, salicylic acid, and sulfa drugs can interact with accutane, and worsen its side effects.

Side Effects of Accutane

Apart from liver malfunction and depression, some other side effects of this drug are, high blood cholesterol, dryness of the skin and the mucous membrane, hair loss, headaches, nausea and vomiting, diarrhea, menstrual problems in women, and increased sensitivity to sunlight, which can raise the risk of sunburn and sun damage. This drug is also known for its adverse effects on the developing fetus. It is known for increasing the risk of birth defects and miscarriages, for which pregnant women are usually advised to avoid this drug.

It is generally not prescribed in certain medical conditions, like heart disease, high blood cholesterol, diabetes, anorexia, asthma, and liver diseases. Accutane is also not prescribed to individuals with a family history of mental illness or depression. As some of the side effects of accutane are very severe, it is better to consult a physician before taking this drug. Equally important is to cut down or avoid the consumption of alcohol as a precautionary measure. This can help avoid the serious complications like pancreatitis and liver malfunction, which can occur if this medication is taken along with alcohol.